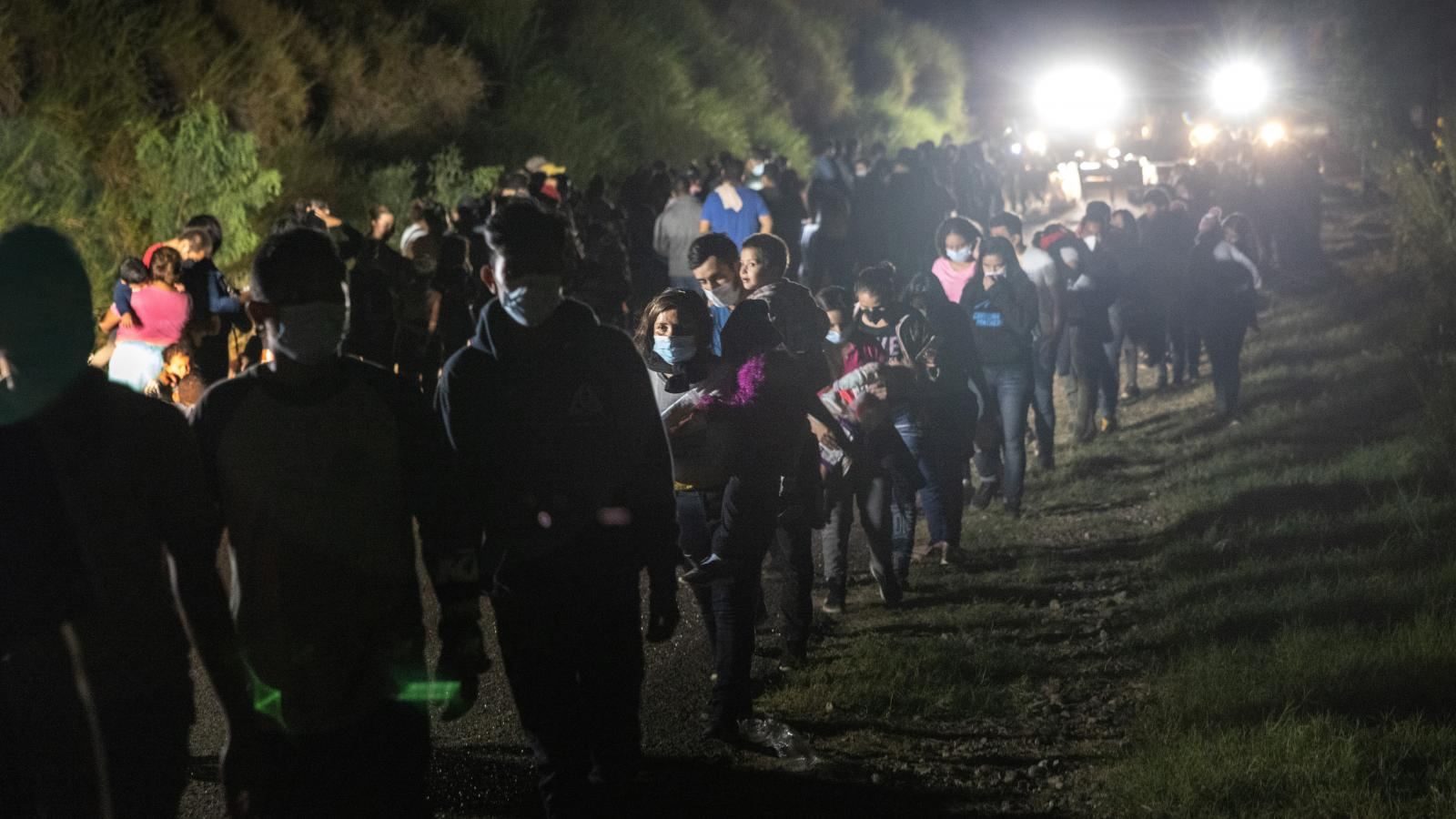 On Wednesday, 11 Republican governors are joining forces in Mission, Texas to oppose what they see as Biden administration open border policies that have wreaked havoc both on their respective states and the U.S. collectively.

Their announcement comes after they, as part of a group of 26 governors, called on President Joe Biden to end his open border policies and requested a meeting at the White House — to which they have not received a response.

“The months-long surge in illegal crossings has instigated an international humanitarian crisis, spurred a spike in international criminal activity, and opened the floodgates to human traffickers and drug smugglers endangering public health and safety in our states,” the governors, led by Republicans Doug Ducey of Arizona and Greg Abbott of Texas, argue.

“A crisis that began at our southern border now extends beyond to every state and requires immediate action before the situation worsens,” they assert. “The negative impacts of an unenforced border policy on the American people can no longer be ignored.”

The meeting is the result of an interstate compact announced on June 10 by Abbott and Ducey when they first called on other governors for help to secure the southern border. The pact allows for law enforcement from other states to perform apprehensions in Arizona and Texas with the full force of the law.

The surge of refugees, illegal aliens, and migrants (RIMs) at the southern border, Ducey and Abbott argue, was already at a crisis point in June, and has only gotten worse since then.

“Border apprehensions are up almost 500% compared to last year, totaling more than 1.3 million — more people than the populations of nine U.S. states,” the group of 26 governors wrote to Biden on Sept. 20.

Despite illegal apprehensions reaching a 21-year-high in August, last month roughly 15,000 Haitians illegally congregated under the Del Rio International Bridge in Texas. The only thing that eventually stopped the flow was Texas DPS officers coming from all over the state to build a physical barrier with their trucks and cars along the riverbank to act as a deterrent.

“Texas and Arizona have stepped up to secure the border in the federal government’s absence, and now the Emergency Management Assistance Compact gives your State a chance to stand strong with us,” Ducey and Abbott said in their joint statement in June. Both governors issued disaster and emergency declarations in their states earlier this year, citing increased crime and financial strains on county governments and law enforcement.

Read more on Just the News