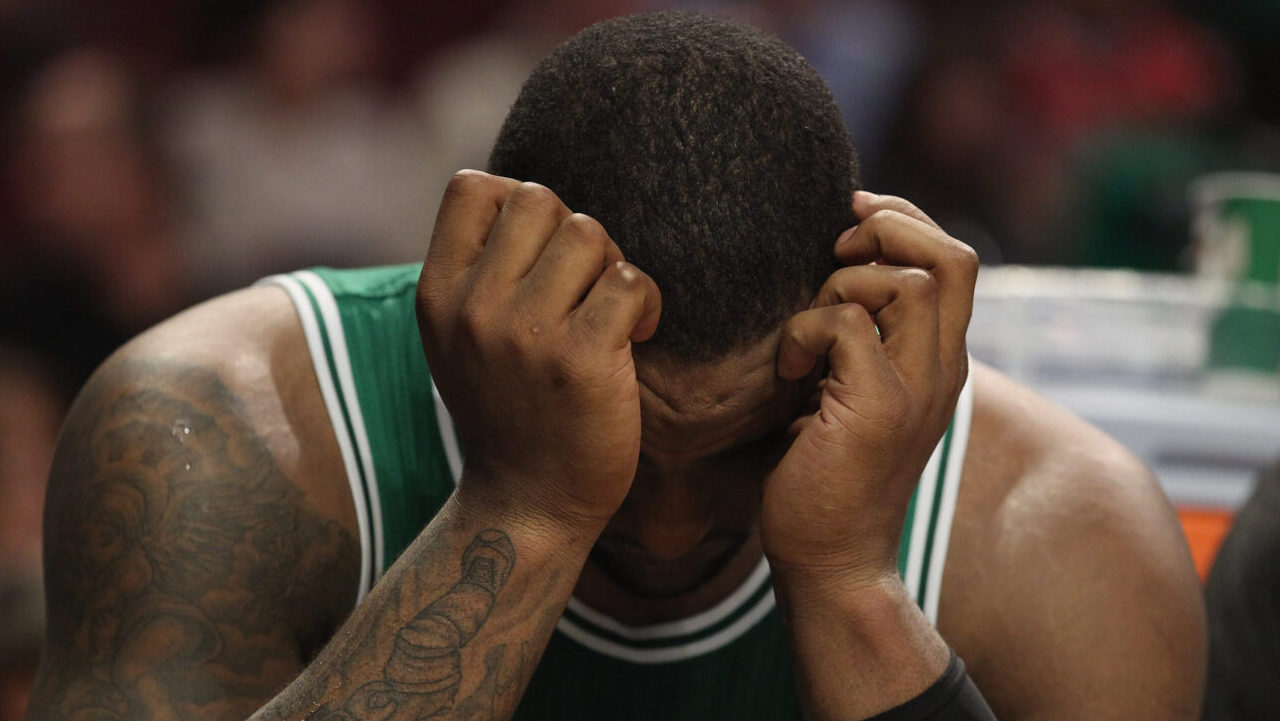 Allen’s wife, Desiree Allen, was also named as a defendant.

Those charged face a count of conspiracy to commit health care and wire fraud. By midday Thursday, 16 of the 18 accused players had been taken into custody, officials said.

“The defendants’ playbook involved fraud and deception,” U.S. Attorney Audrey Strauss told reporters. “They will have to answer for their flagrant violations of law.”

He would allegedly supply false invoices to support the fraudulent claims in exchange for kickback payments that totaled at least $230,000, authorities said.

When one player didn’t pay Williams, he allegedly called that co-defendant pretending to be a plan administrator, and said there was a problem with the claim.

The hope was to “frighten the player into re-engaging with Williams,” who was also hit with an aggravated identity theft charge for faking that call, Strauss said.

In total, the defendants submitted $3.9 million in fake claims and $2.5 million was paid out, officials said.

The scheme was allegedly uncovered, in part, due to the sloppy work of the defendants, according to authorities.

For example, Smith, who played for the Houston Rockets, submitted claims for IV sedation, a root canal and crowns that he allegedly received during a Dec. 20, 2018, dental procedure in Beverly Hills, prosecutors said.

“Travel records, e-mail and publicly available box scores showed that he was playing professional basketball in Taiwan that week and did not receive root canals in Beverly Hills as represented in the claim form he submitted,” Strauss said.

At the time, Smith was in Taiwan’s Super Basketball League and he scored 11 points for Bank of Taiwan on Dec. 21 in an 84-76 loss to Kaohsiung Jeoutai Technology (KKL).

And several players didn’t bother comparing notes to see they were raising red flags by putting in for the exact same dental procedures on the same days, Strauss said.

U.S. Troops Have Been Deployed in Taiwan for at Least a Year 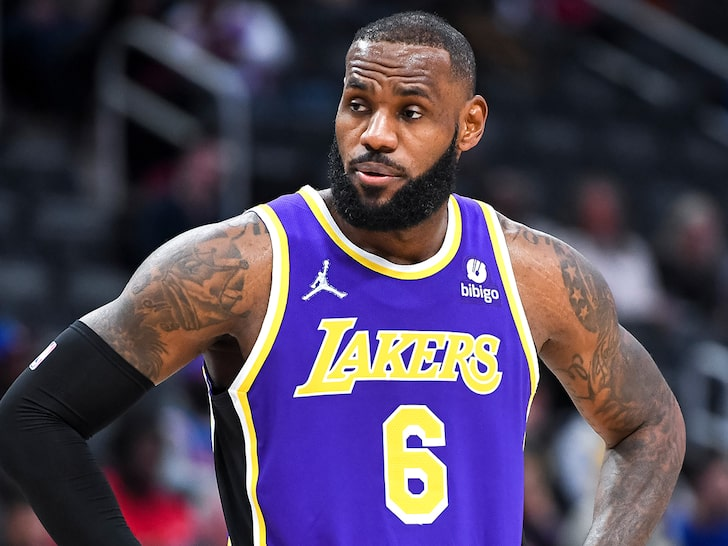 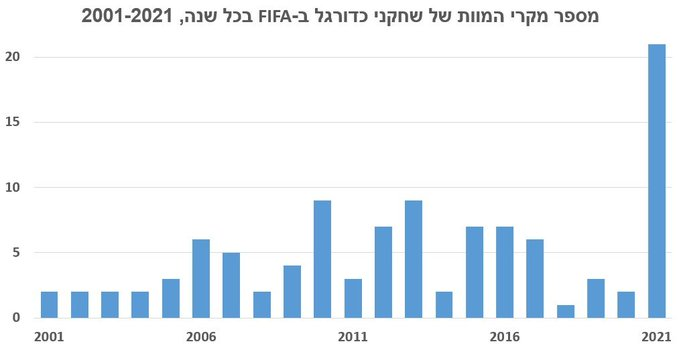 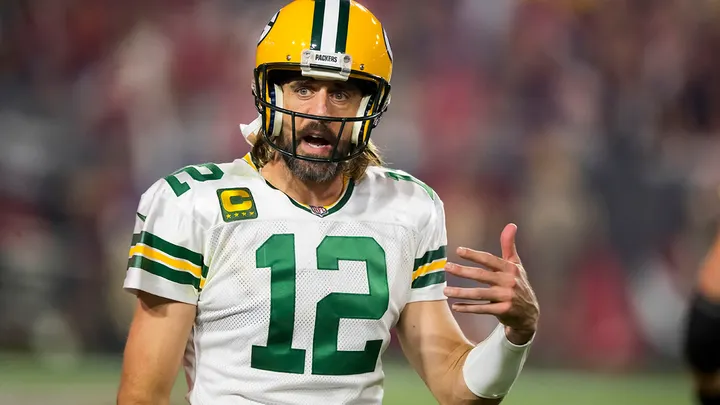