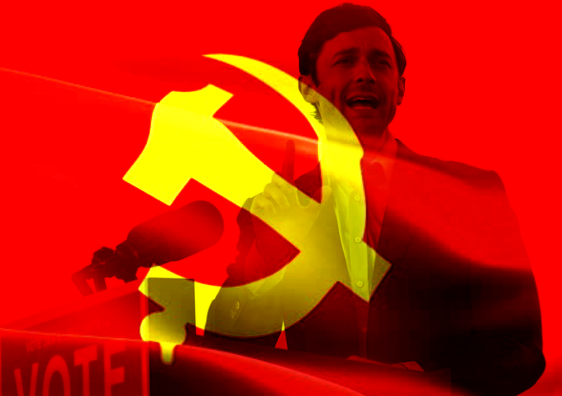 “It is with humility that I thank the people of Georgia for electing me to serve you in the United States Senate,” Ossoff said earlier Wednesday.

Perdue, whose Senate term expired earlier this week, has not conceded the race.

“Everybody who cast your ballot, everybody who put your faith and confidence in our democracy’s capacity to deliver the representation that we deserve — whether you were for me, or against me — I’ll be for you in the U.S. Senate,” Ossoff said. “I will serve all the people of the state.”

Ossoff is the first Jewish senator from Georgia and will be the youngest sitting U.S. senator at age 33. His victory comes along with the historic win of Raphael Warnock, who will take office as the state’s first Black senator. They are the first Democrats to win Senate seats in Georgia since 2000.

It will take several days for the Georgia runoffs to be officially certified, so they will not take office immediately. Warnock’s term lasts only two years, but Ossoff has won a full six year term in the Senate.

The Senate would be evenly divided between Democrats and Republicans, but once sworn in as vice president, Kamala Harris would have the power to break ties for Democrats. 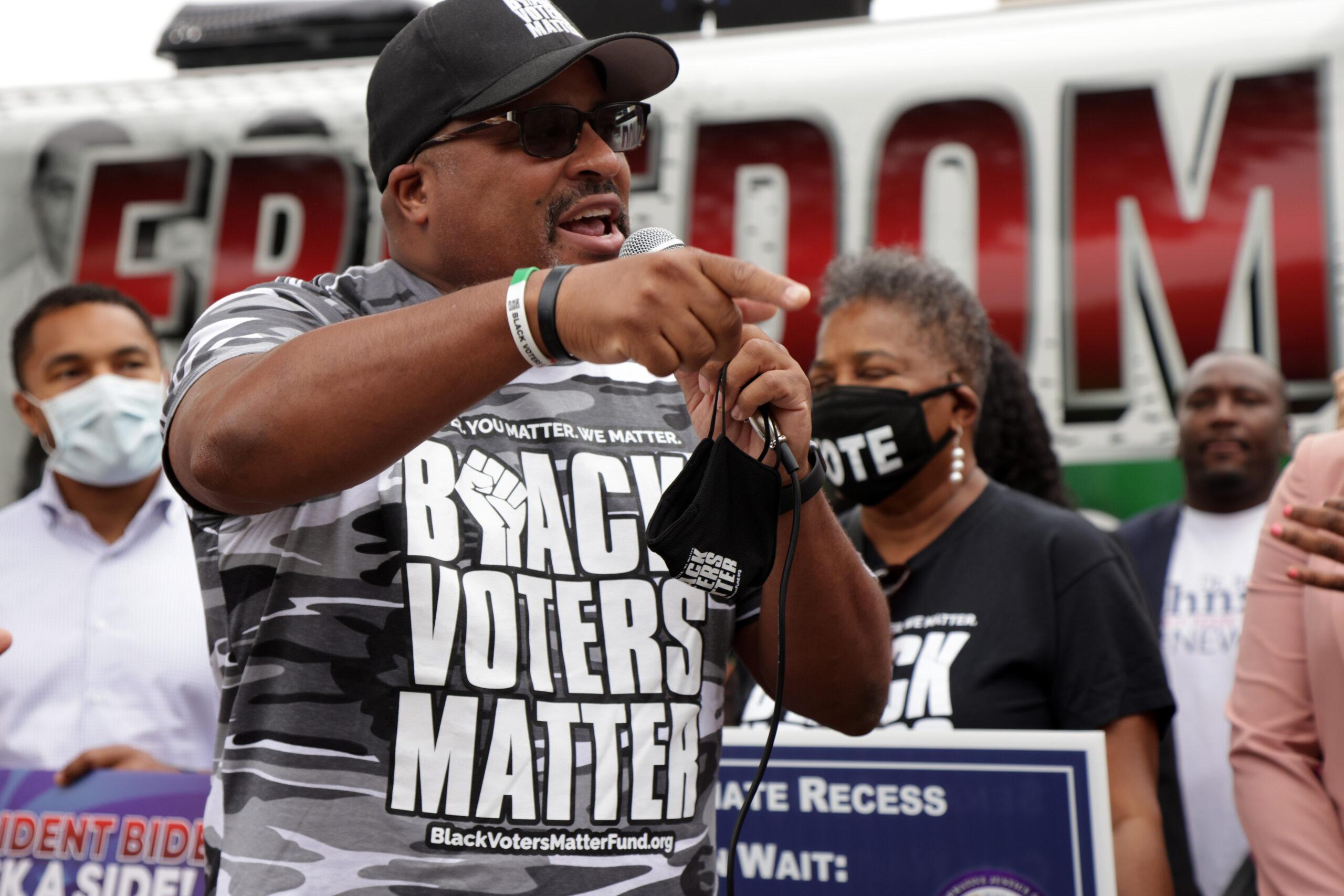 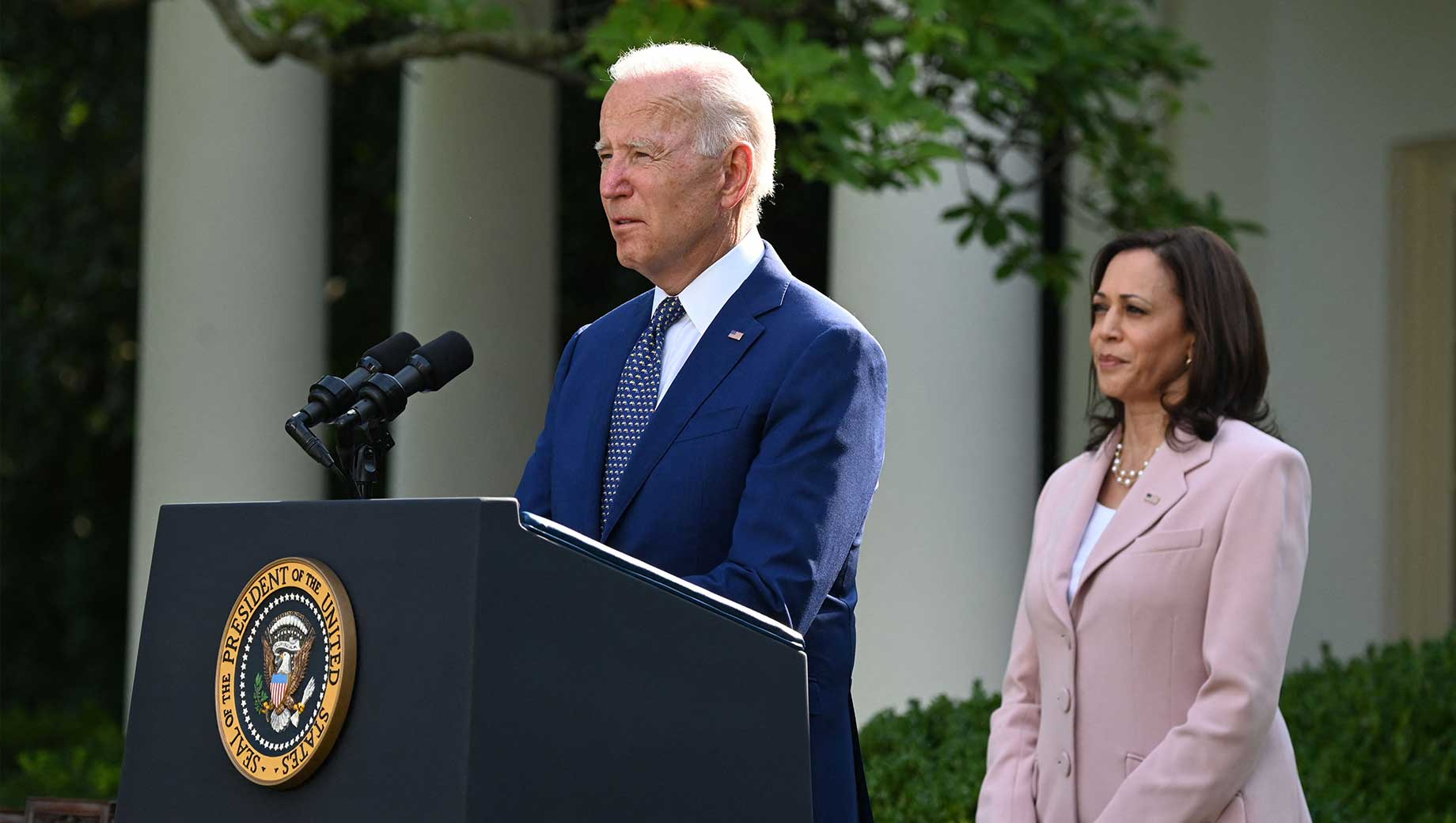 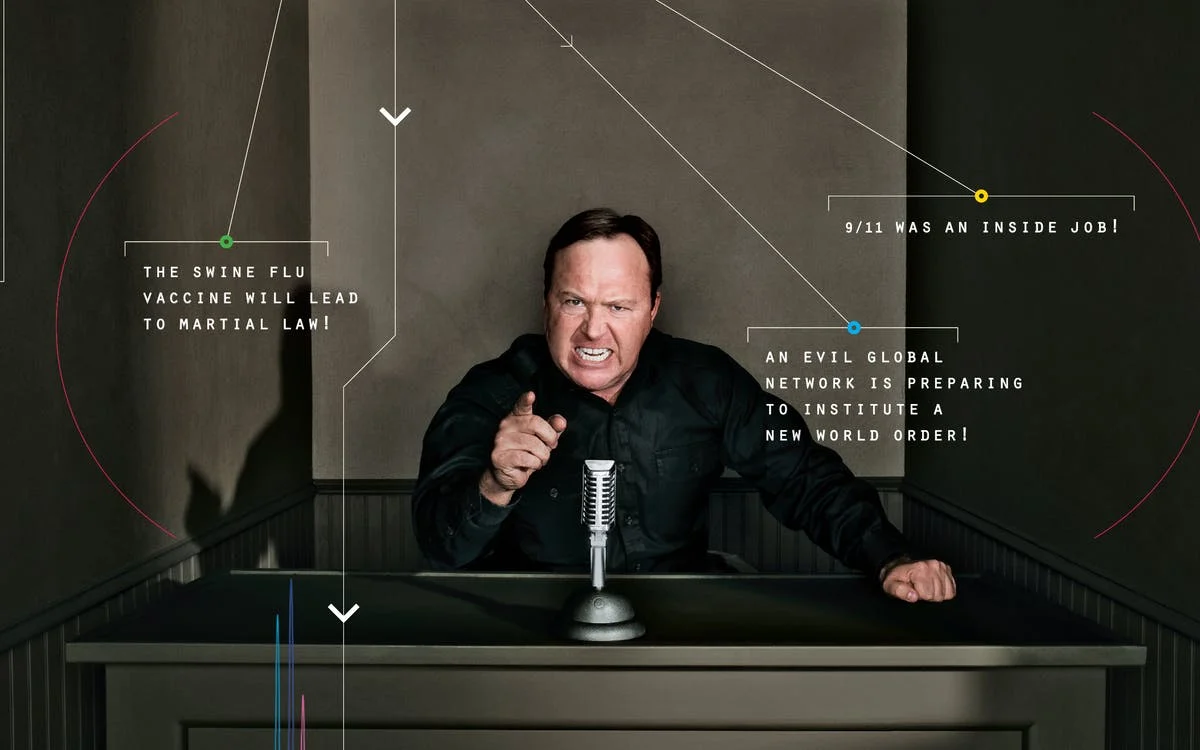