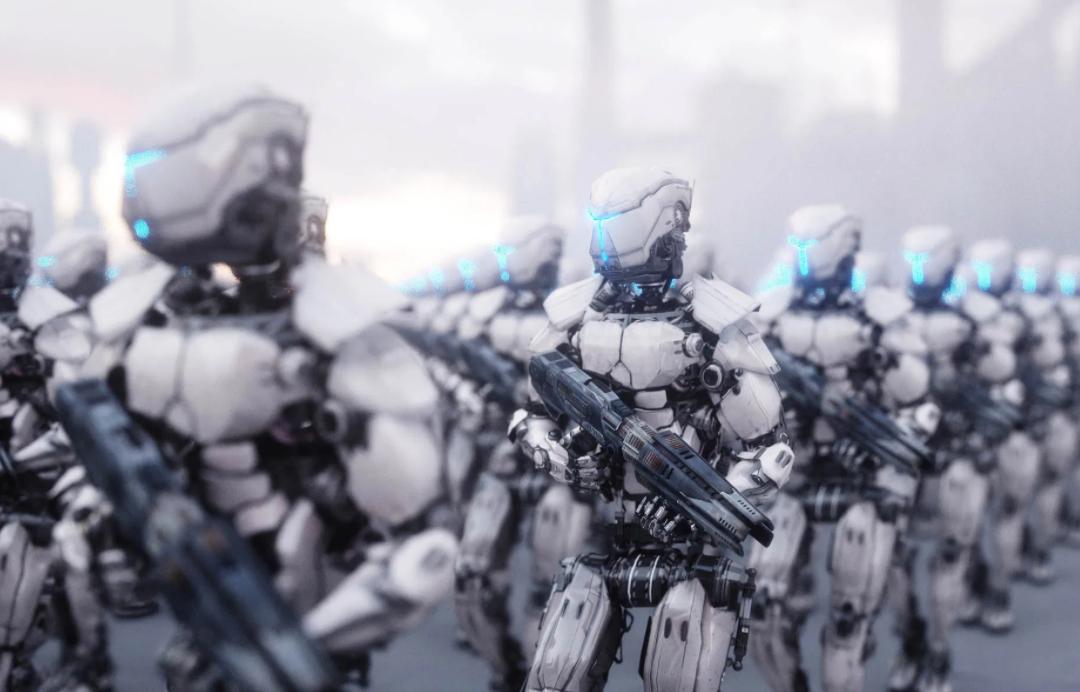 Beijing is reported to be developing soldiers with “biologically enhanced capabilities”.

Researchers for the Jamestown Foundation have claimed the new technology could include brain-machine interfaces for the troops.

They say Chinese scientists are looking at the “potential of biotechnology on the future battlefield”.

One area China is said to be looking at includes the use of clusters of regularly interspaced short palindromic repeats (CRISPR).

This is a new technique for gene editing which could include techniques such as growing human-like organs, according to Israel 365 News.

The idea of augmented soldiers could be considered as being traced back to the Book of Ezekiel in the Bible, the website reported.

In the pre-Messiah War of Gog and Magog, there is a reference to what could be understood as a global thermo-nuclear war, it claimed.

The passage mentions a king who measured up to 13ft tall, with a war fought by giant soldiers who may even have been genetically enhanced, according to Israel 365.

Researchers at the Jamestown Foundation wrote: “Ultimately, today’s advances in biotechnology may prove revolutionary, and the strategic implications, whether for medicine or the military or aggregate national competitiveness, are only just starting to be appreciated.”

France is also reportedly looking to carry out research into “augmented soldiers”.

This is in a bid to improve “physical, cognitive, perceptive and psychological capacities”, such as location tracking or connectivity with weapons systems.

It could include looking at surgery to improve soldiers’ sight with bionic eyes, enhanced limbs or synthetic blood to improve stamina.

But an ethical committee of the French armed forces ministry said any changes must respect military rules, humanitarian law and society’s values.

A report by the committee rejected the example of removing a soldier’s arm to replace with a prosthetic limb containing a weapon. 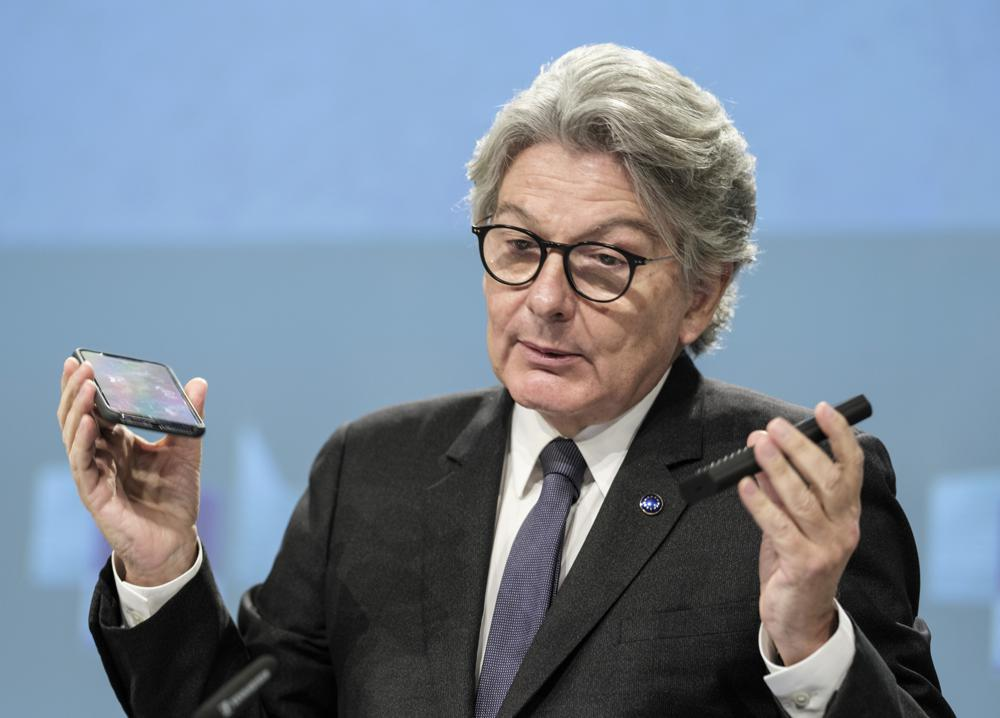 LONDON (AP) — The European Union announced plans Thursday to require the smartphone industry to adopt a uniform charging cord for mobile devices, a push that could eliminate the all-too-familiar experience of rummaging through a drawer full of tangled cables to find the right one.

The European Commission, the bloc’s executive arm, proposed legislation that would mandate USB-C cables for charging, technology that many device makers have already adopted. The main holdout is Apple, which said it was concerned the new rules would limit innovation, and that would end up hurting consumers. iPhones come with the company’s own Lightning charging port, though the newest models come with cables that can be plugged into a USB-C socket.

The push by the EU will certainly be cheered by the millions of people who have searched through a jumble of snarled cables for the one that fits their phone. But the EU also wants to cut down on the 11,000 metric tons of electronic waste thrown out every year by Europeans.

The commission said the typical EU resident owns at least three chargers, and use two regularly, but 38% of people report not being able to charge their phones at least once because they couldn’t find a compatible charger. Some 420 million mobile phones or portable electronic devices were sold in the EU last year.

Internet freedom on the decline in US and globally, study finds

The study cited a lack of regulation in the domestic tech industry, and the rise of authoritarian agencies abroad 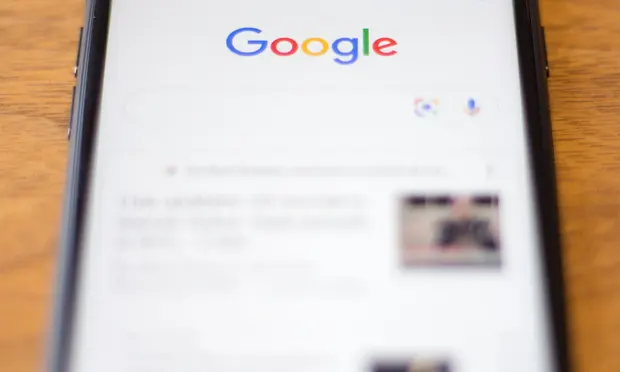 Online freedom is continuing to decline globally, according to a new study, with governments increasingly cracking down on user speech and misinformation on the rise.

The report from Freedom House, a Washington DC-based democracy advocacy group, found internet freedom declined for the fifth year in a row in the US and the 11th year internationally – for two distinct reasons.

Domestically, the lack of regulation in the tech industry has allowed companies to grow beyond reproach and misinformation to flourish online. Abroad, authoritarian governments have harnessed their tight control of the internet to subdue free expression.

Freedom House cited a growing lack of diversity among sources of online information in the US that allowed conspiracies and misinformation to rise, an issue that was gravely underscored during the 2020 elections and the 2021 insurrection at the US Capitol.

“The spread of false and conspiracist content about the November 2020 elections shook the foundations of the American political system,” the report said.

The yearly study, which has been published since 1973, uses a standard index to measure internet freedom by country on a 100-point scale. It asks questions about internet infrastructure, government control and obstacles to access, and content regulation. Countries are scored on a scale of 100 points with higher numbers considered more “free”.

Read more on The Guardian…

The tool is the product of a growing industry whose work is usually kept from the public and utilized by police. 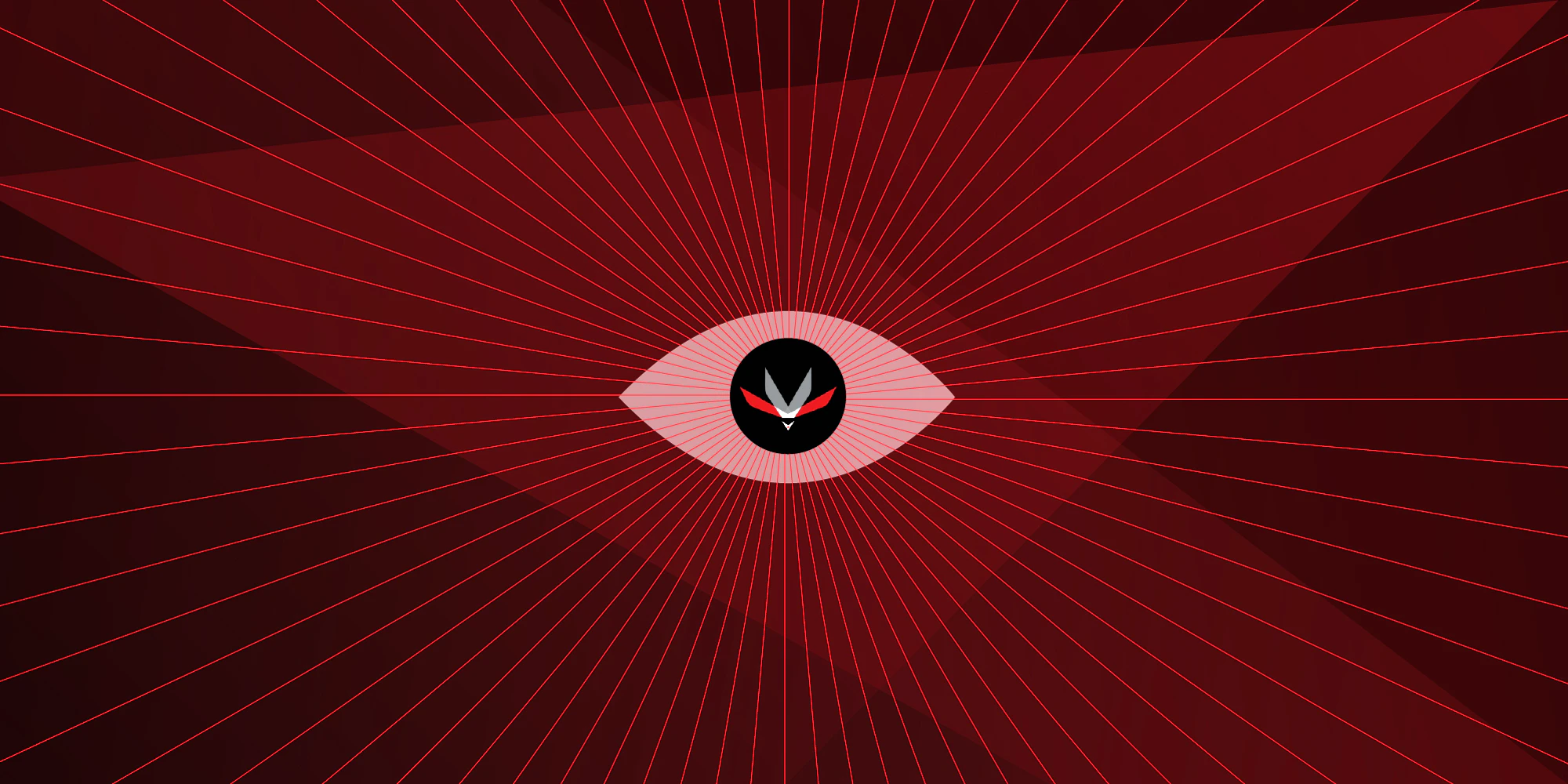 A MICHIGAN STATE POLICE CONTRACT, obtained by The Intercept, sheds new light on the growing use of little-known surveillance software that helps law enforcement agencies and corporations watch people’s social media and other website activity.

The software, put out by a Wyoming company called ShadowDragon, allows police to suck in data from social media and other internet sources, including Amazon, dating apps, and the dark web, so they can identify persons of interest and map out their networks during investigations. By providing powerful searches of more than 120 different online platforms and a decade’s worth of archives, the company claims to speed up profiling work from months to minutes. ShadowDragon even claims its software can automatically adjust its monitoring and help predict violence and unrest. Michigan police acquired the software through a contract with another obscure online policing company named Kaseware for an “MSP Enterprise Criminal Intelligence System.”

The inner workings of the product are generally not known to the public. The contract, and materials published by the companies online, allow a deeper explanation of how this surveillance works, provided below.

ShadowDragon has kept a low profile but has law enforcement customers well beyond Michigan. It was purchased twice by the U.S. Immigration and Customs Enforcement agency in the last two years, documents show, and was reportedly acquired by the Massachusetts State Police and other police departments within the state.

Michigan officials appear to be keeping their contract and the identities of ShadowDragon and Microsoft from the public. The Michigan.gov website does not make the contract available; it instead offers an email address at which to request the document “due to the sensitive nature of this contract.” And the contract it eventually provides has been heavily redacted: The copy given to David Goldberg, a professor at Wayne State University in Detroit had all mentions of ShadowDragon software and Microsoft Azure blacked out. What’s more, Goldberg had to file a Freedom of Information Act request to obtain the contract. When the state website did offer the contract, it was unredacted, and I downloaded it before it was withdrawn.

Last year, The Intercept published several articles detailing how a social media analytics firm called Dataminr relayed tweets about the George Floyd and Black Lives Matter protests to police. The same year, I detailed at The Intercept how Kaseware’s partner Microsoft helps police surveil and patrol communities through its own offerings and a network of partnerships.

This new revelation about the Michigan contract raises questions about what digital surveillance capabilities other police departments and law enforcement agencies in the U.S. might be quietly acquiring. And it comes at a time when previously known government social media surveillance is under fire from civil rights and liberties advocates like MediaJustice and the American Civil Liberties Union. It also raises the specter of further abuses in Michigan, where the FBI has been profiling Muslim communities and so-called Black Identity Extremists. In 2015, it was revealed that for years, the state police agency was using cell site simulators to spy on mobile phones without disclosing it to the public.

Read more on The Intercept…