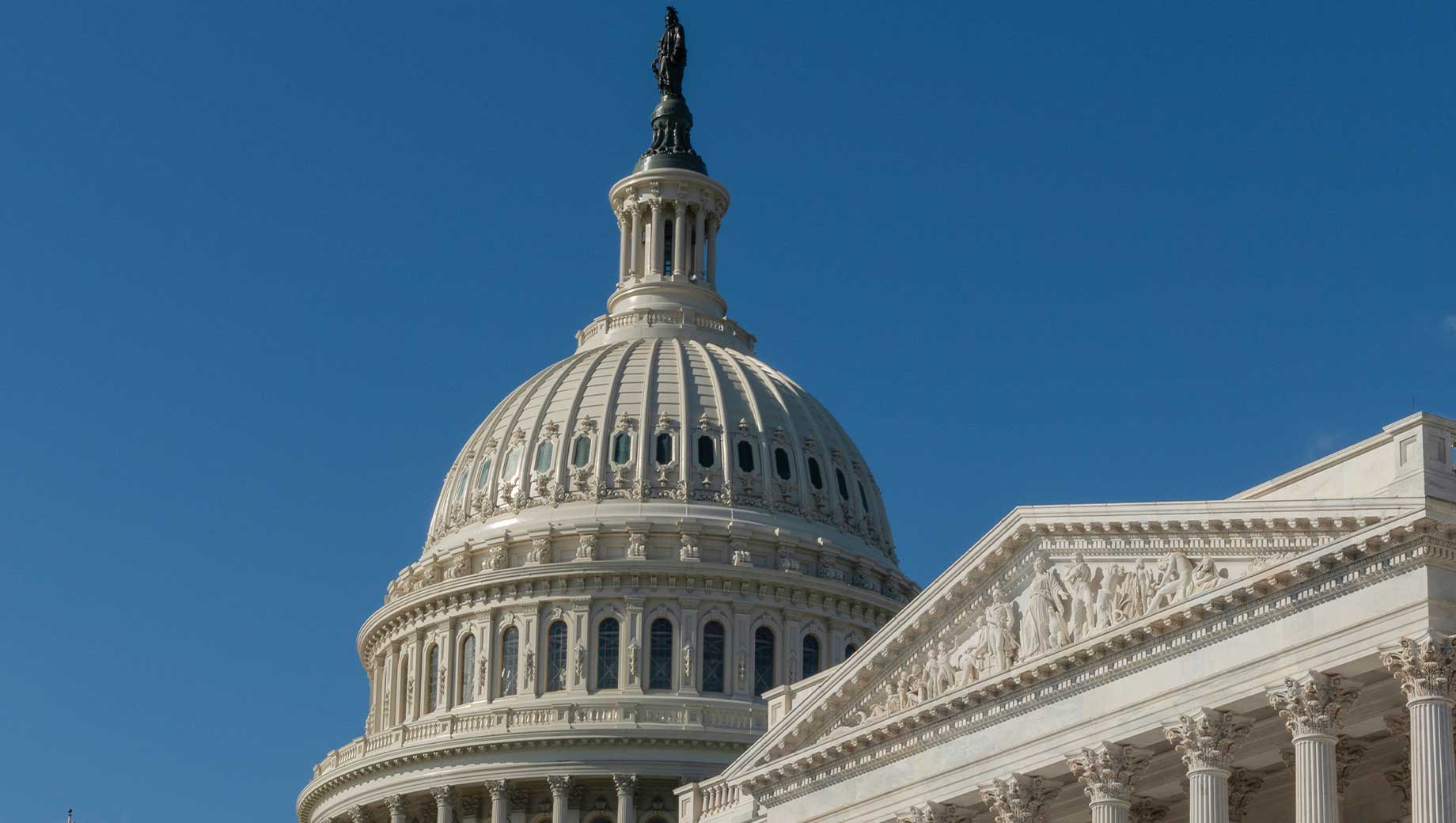 Americans’ approval of the job the 117th Congress is doing slipped six points in the past month to 21%, its lowest thus far in 2021.

While still better than the 15% approval rating at the end of the divided 116th Congress in December, today’s reading is well below this year’s high point of 36%. That was measured after Congress passed the latest COVID-19 economic relief package, known as the American Rescue Plan Act of 2021.

The latest results are from an Oct. 1-19 Gallup poll showing President Joe Biden’s approval rating steady at 42%, though his lowest by one point.

Congress’ job approval rating has averaged just 18% over the past decade-plus (since 2010), with individual readings during that time ranging from 9% to 36%. Against that backdrop, today’s 21% is about average for this era, even if low for 2021.

Congress’ approval is low because hardly any Republicans (5%) and relatively few political independents (22%) offer positive reviews of the legislative body, at the same time that Democrats’ approval has plunged to its lowest level in 2021 — now 33%, down from 55% in September.