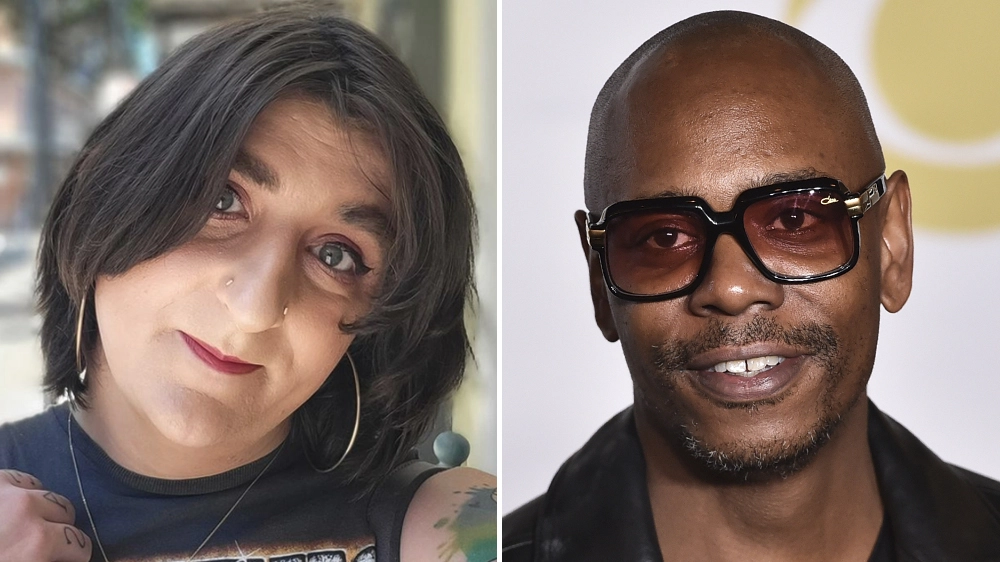 Jaclyn Moore has always considered Dave Chappelle one of her “comic heroes.”

“His shadow is huge,” says Moore, who was a writer and co-showrunner on Netflix’s “Dear White People.” “He’s a brilliant goofy comedian, he’s brilliant as a political comedian. He has been brilliant for so so long, but I also don’t think because you’ve been brilliant means that you’re always brilliant.”

Moore announced on Twitter and Instagram on Wednesday night that she would no longer work with Netflix after she watched Chappelle’s latest standup special, “The Closer,” which premiered on the streamer on Tuesday. In the special, Chappelle makes numerous jokes about trans women.

Moore transitioned during the pandemic, a journey she has chronicled across her social media platforms.

“After the Chappelle special, I can’t do this anymore. I won’t work for @netflix again as long as they keep promoting and profiting from dangerous transphobic content,” she wrote on Instagram.

She also tweeted, “I love so many of the people I’ve worked with at Netflix. Brilliant people and executives who have been collaborative and fought for important art….But I’ve been thrown against walls because, “I’m not a ‘real’ woman.” I’ve had beer bottles thrown at me. So, @netflix, I’m done.”

I talked to Moore on Thursday afternoon from New Orleans, where she is working on the Peacock reboot of “Queer As Folk.”

Related Topics:NetflixtranstransgenderTRANSGENDER RIGHTS
Up Next

Newsom Mandates Jabs For Students 12 And Up, But Admits His Own Daughter Isn’t Vaccinated

Morgan Freeman: ‘I’m Not In The Least Bit For Defunding The Police’ 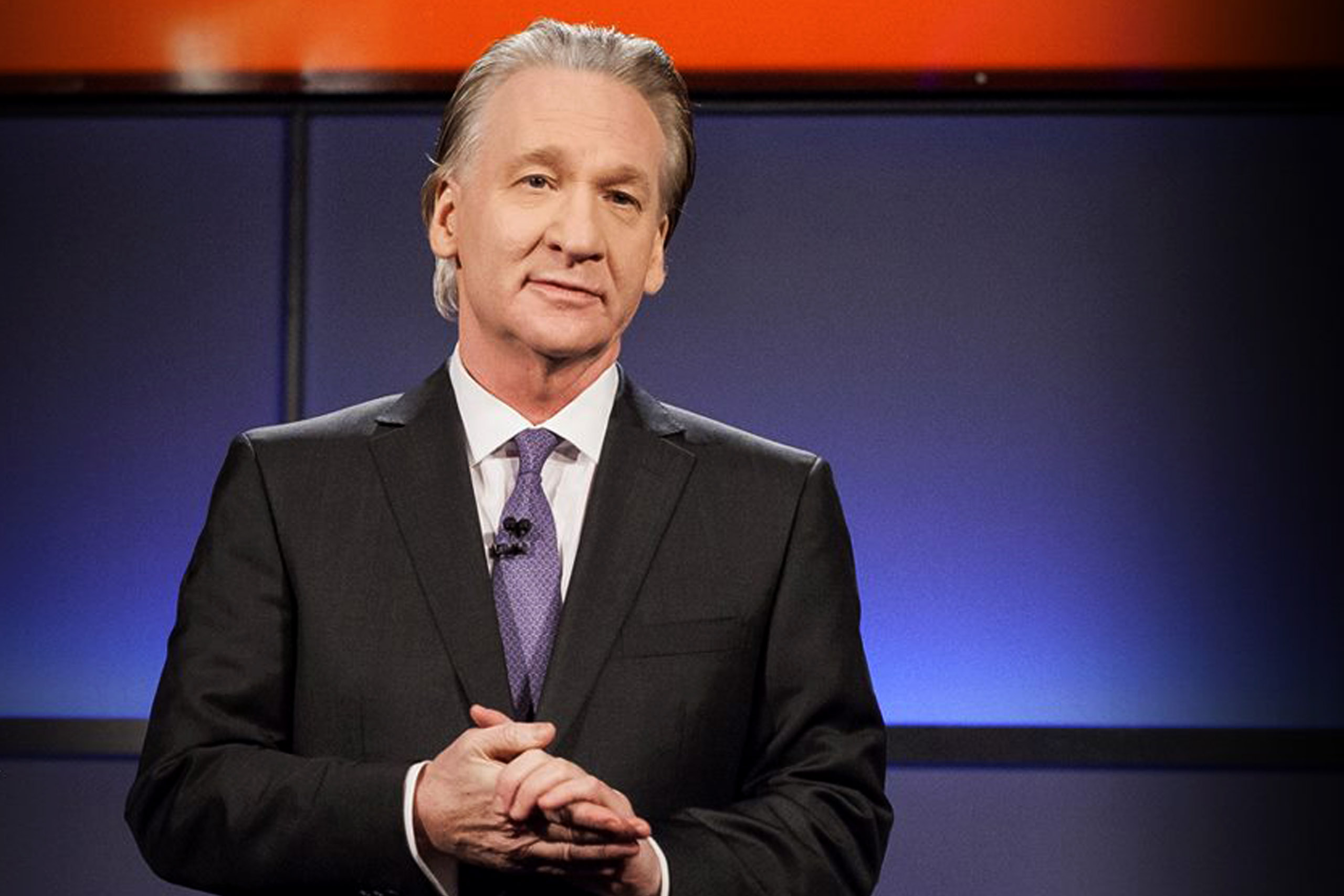 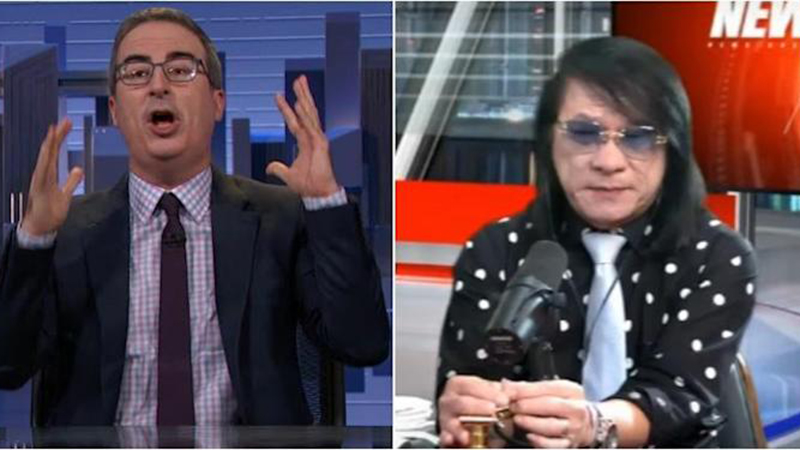 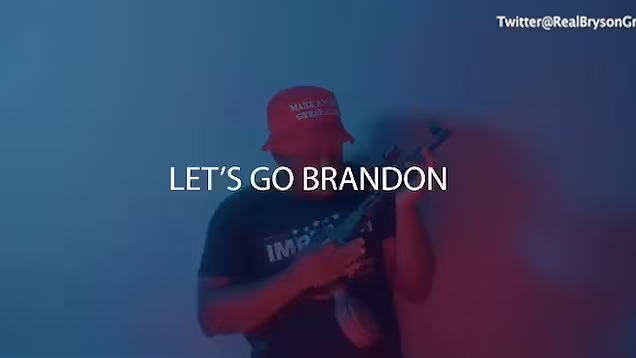