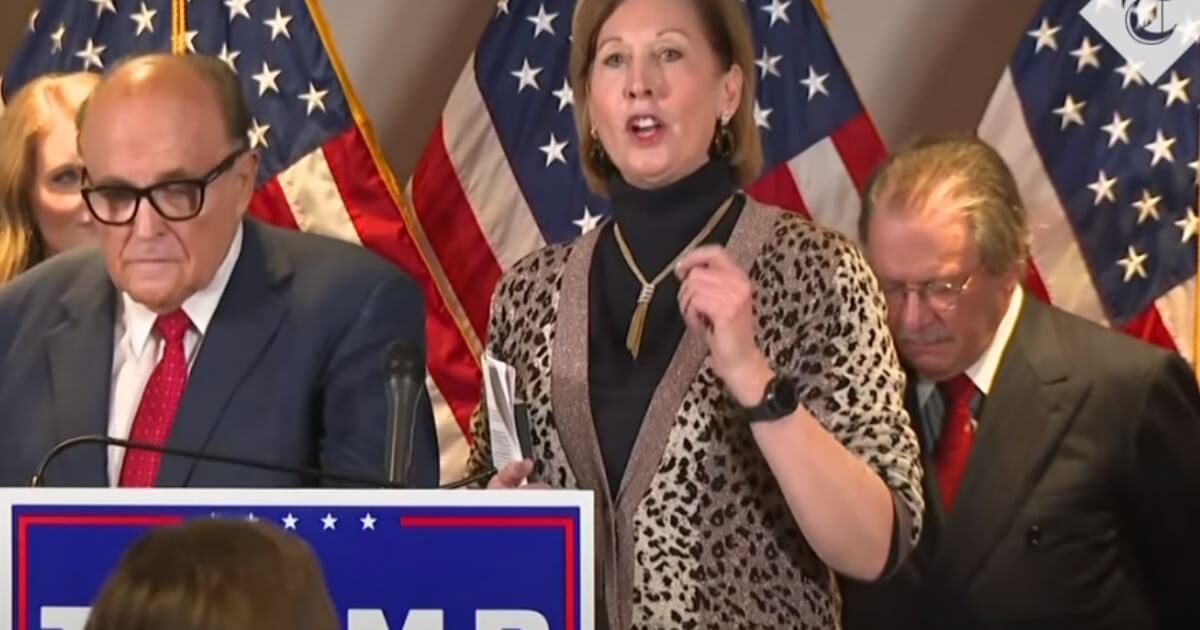 ABC NEWS REPORTS: Dominion Voting Systems on Friday filed a defamation lawsuit against attorney Sidney Powell for what they say is her role in orchestrating a “demonstrably false” conspiracy theory about the Colorado-based voting machine company rigging the 2020 presidential election.

“She has directly accused Dominion of fraud, election rigging, bribery, and conspiracy, which are serious crimes,” the company wrote in its complaint filed in D.C. federal court. “Powell’s statements have exposed Dominion to the most extreme hatred and contempt.”

The suit, which is seeking nearly $1.3 billion in damages, accuses Powell of leading a pervasive campaign to spread false election theories that gained currency with President Donald Trump. A former federal prosecutor, Powell rose to become a close adviser to Trump in the closing days of his presidency, meeting with him repeatedly as he mounted increasingly desperate attempts to overturn the outcome of an election he lost by more than 7 million votes.

Powell could not be reached for comment. But after the voting machine company wrote to her last month threatening a suit, she wrote on social media that she would be “retracting nothing We have #evidence They are #fraud masters!”MORE: Voting machine firm demands pro-Trump attorney retract bogus claims about 2020 election

The Dominion lawsuit lands just as those who were persistently pushing false election fraud claims have seen intensifying blowback on multiple fronts. Attorney Lin Wood, who partnered with Powell on several of the lawsuits, had his Twitter account permanently banned from the social media platform “for violations of the Twitter Rules,” a Twitter spokesperson confirmed to ABC News on Friday. Wood could not be reached by ABC News at his law firm for comment.

Rudy Giuliani, another lawyer central to the campaign by Trump allies to push bogus claims about the election, is facing new scrutiny for his comments calling for “combat” during the Jan. 6 rally that precipitated the violent insurrection at the U.S. Capitol that left five people dead.

Giuliani defended his comments on social media, saying his “cause is to obtain an honest vote and to end voter fraud before it becomes a permanent tactic of the enabled and media protected Democrat Party.”

Fueling the furor at the rally were debunked theories of a rigged election. That included the false claims about Dominion voting machines that were pushed relentlessly in courts, on social media, and in Trump’s public remarks as part of the effort to overturn the election results. In its 124-page complaint, Dominion details how the theories spread like wildfire in conservative news outlets and on social media. In multiple instances, Trump tweeted out theories and reports about the company to his 88 million followers.MORE: ‘This ship has sailed’: Judges reject 2 more cases from pro-Trump lawyer Sidney Powell

“Although Powell assured the public during television and radio appearances that her claims were backed by ‘evidence,’ Powell’s ‘evidence’ included declarations from a motley crew of conspiracy theorists, con artists, armchair ‘experts,’ and anonymous sources who were judicially determined to be ‘wholly unreliable,'” Dominion wrote in its complaint.

Some of Powell’s most far-fetched theories alleged the company was created in Venezuela by deceased dictator Hugo Chavez, the complaint said.

Dominion wrote in its complaint that as a result of the defamatory falsehoods peddled by Powell — in concert with like-minded allies and media outlets who were determined to promote a false preconceived narrative — Dominion’s founder, Dominion’s employees, Georgia’s governor, and Georgia’s secretary of state have been harassed and have received death threats, and Dominion has suffered enormous harm.

The suit marks the start of what could be an onslaught of litigation against the president and his allies, in response to their aggressive attempt to overturn the results of the November election.

In recent weeks, Dominion has sent formal letters to over a dozen others, including Giuliani, White House Counsel Pat Cippilone, and Fox News, asking them to retract their statements and preserve documents in preparation for “imminent” litigation.MORE: Fired attorney Sidney Powell is back, advising Trump to chart a scorched-earth course

Some conservative outlets, including Fox News and Newsmax, in recent weeks had begun airing retractions to walk back their earlier reports on Dominion as the threat loomed. Powell, though, said she would “double down” on her claims, and continued to push those conspiracies during TV interviews and on social media.

Dominion has also not ruled out suing Trump himself for his role in pushing the theories about the company.

“We are looking very deliberately at the statements and actions of everyone who has been involved in talking about Dominion. No one has been ruled out,” Tom Clare, the attorney for Dominion, said Friday during a call with reporters.

President Trump says he is not attending Joe Biden’s inauguration. 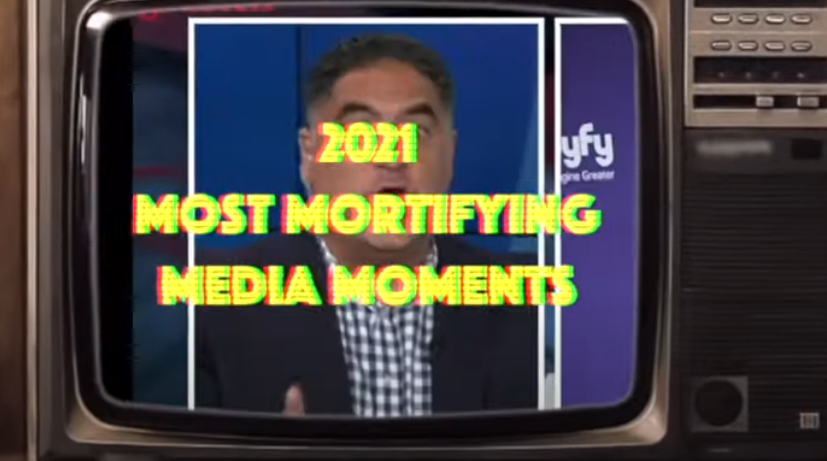 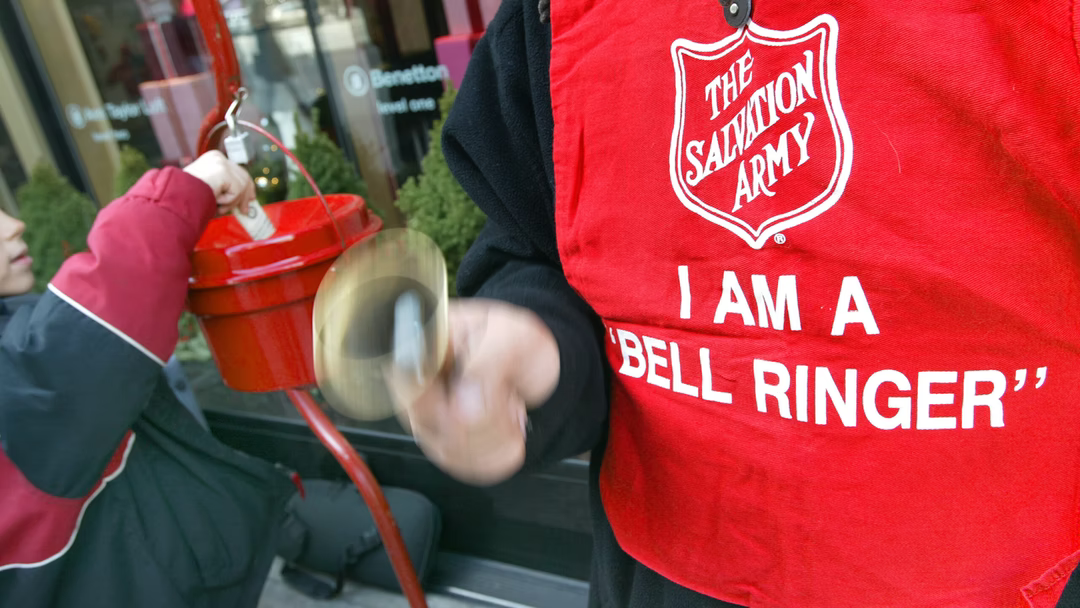