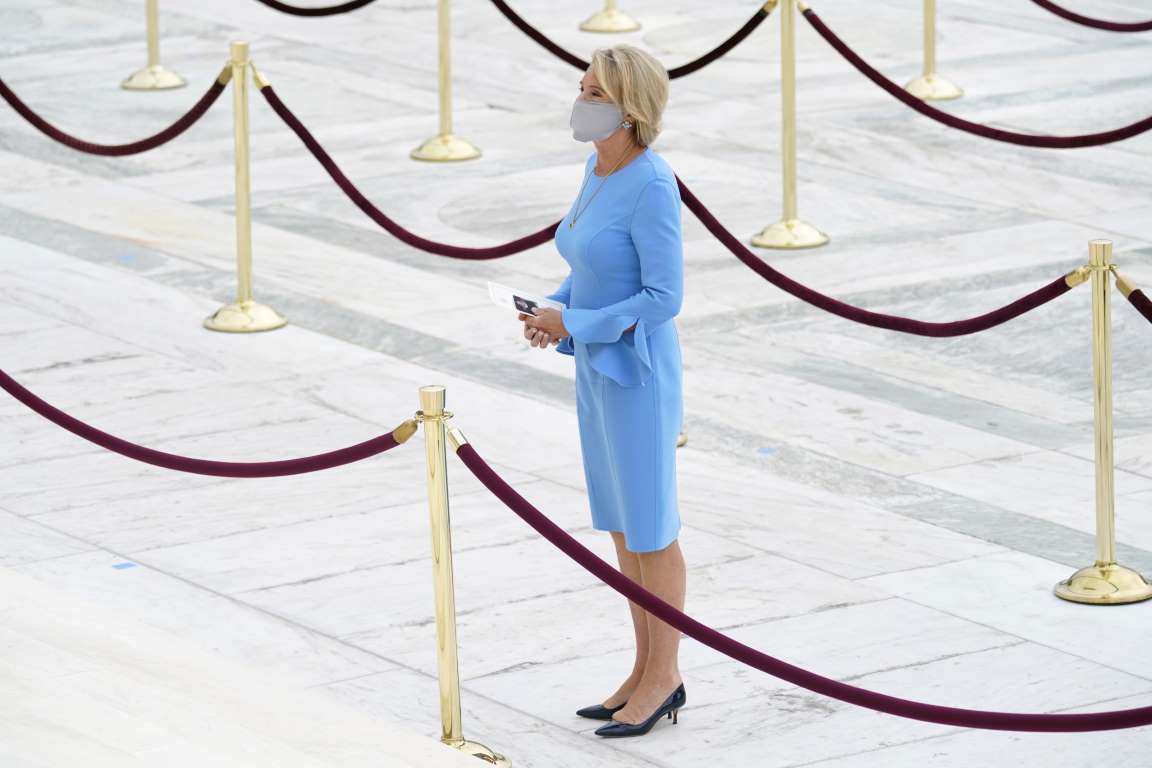 DeVos submitted her resignation after she said that President Donald Trump’s “rhetoric” was the “inflection point,” according to a copy of her resignation letter obtained by the Daily Caller.

In her resignation letter, DeVos, who said she would leave her role Friday, said Trump contributed to the chaotic situation.

“We should be highlighting and celebrating your Administration’s many accomplishments on behalf of the American people,” DeVos wrote.

“Instead, we are left to clean up the mess caused by violent protestors overrunning the U.S. Capitol in an attempt to undermine the people’s business,” she continued. “That behavior was unconscionable for our country. There is no mistaking the impact your rhetoric had on the situation, and it is an inflection point for me.”

DeVos also condemned the riots in a statement Wednesday, noting America’s “children and students” were forced to watch what unfolded.

“Yesterday, our country experienced a traumatic and entirely avoidable event as supporters of the president stormed the Capitol building following a rally he addressed,” Chao wrote in a statement. “As I’m sure is the case with many of you, it has deeply troubled me in a way that I cannot simply set aside.”

Trump has been blamed by Democrats and some Republicans for allegedly inciting the mob that stormed the Capitol. Earlier Wednesday Trump told a crowd of supporters that he would “be there with you” as they marched toward the Capitol.

Democrats have already called for impeachment against Trump and have called on Vice President Mike Pence to invoke the 25th Amendment and remove Trump from office.

The Daily Caller has reached out to the Department of Education but did not receive a response at the time of publication.