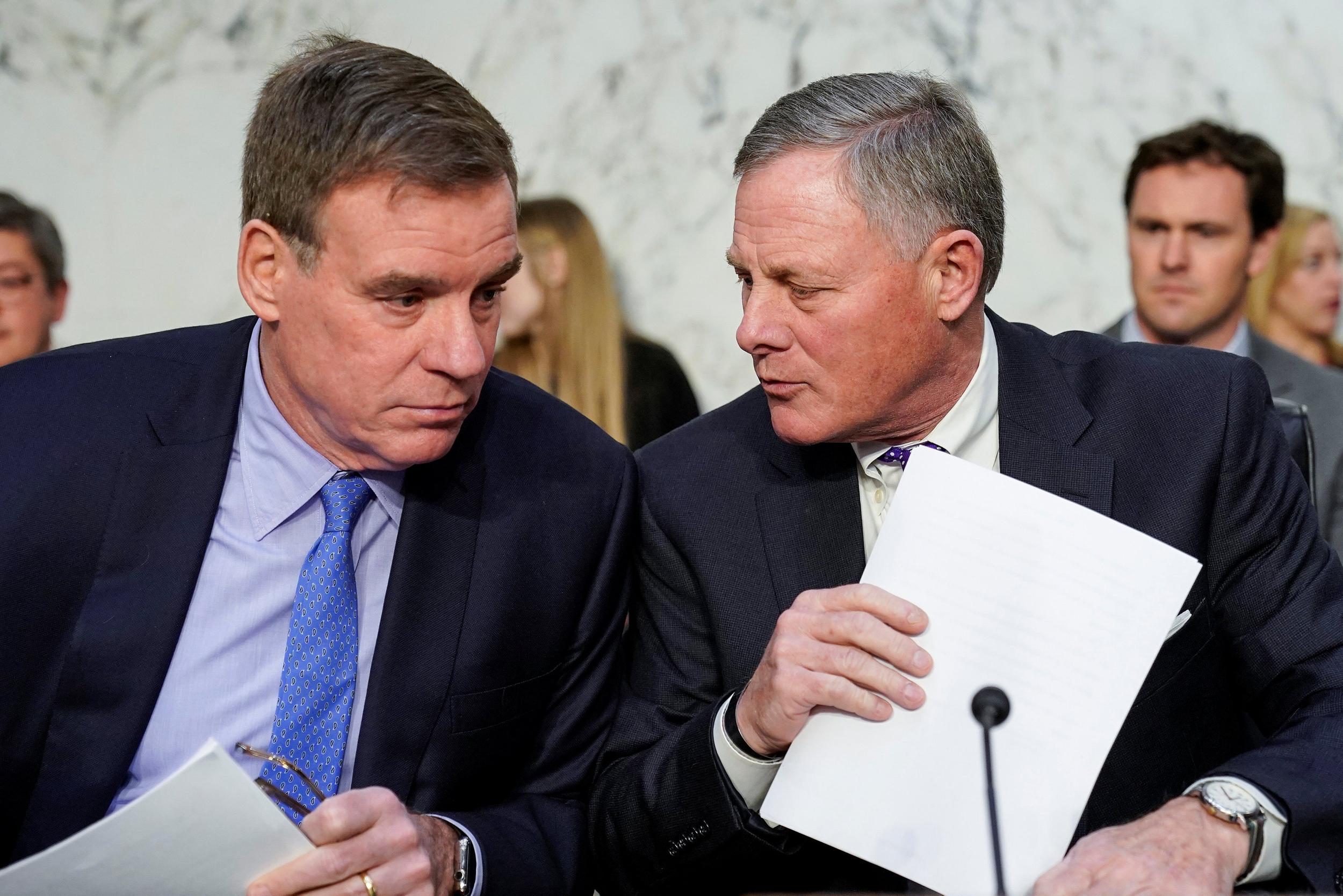 The efforts to disseminate a now-discredited theory that the Trump campaign had secret computer communications with the Kremlin extended beyond the FBI, CIA, and State Department to the U.S. Senate.

Under the late Sen. John McCain, the Armed Services Committee engaged a former FBI official and his progressive-funded nonprofit to produce a report on the matter, according to court records obtained by Just the News.

The Senate committee, now under Democrats’ control, successfully waged a secret federal court battle this summer to quash a subpoena that would have forced one of its staffers, Thomas Kirk McConnell, to turn over documents and testify about his dealings with former FBI analyst Dan Jones and his nonprofit, The Democracy Integrity Project, the records show.

A spokesman for George Soros confirms the progressive megadonor was one of the financial backers of The Democracy Integrity Project. Tax records show the group raised more than $7 million in donations in 2017 and hired Fusion GPS — the same firm that produced the debunked Steele dossier for Hillary Clinton’s campaign — to pursue allegations of foreign interference in elections.

The episode, recounted in hundreds of pages of federal and D.C. Superior court records, provides extraordinary insight into how current and former government officials in multiple branches of government were able to sustain a Russia collusion theory on artificial life support for years after the FBI first dispelled it.

The legal skirmish with the Senate also provides new context to allegations filed last week by Special Counsel John Durham, who indicted a former DOJ lawyer named Michael Sussmann for lying to the FBI during his efforts to peddle the same debunked story about the Trump campaign, a computer server at the Alfa Bank in Moscow and the Kremlin. Sussmann was being paid by Hillary Clinton’s campaign when he pitched the allegations to the bureau, court records show. He has pleaded not guilty.

Read more on Just the News…