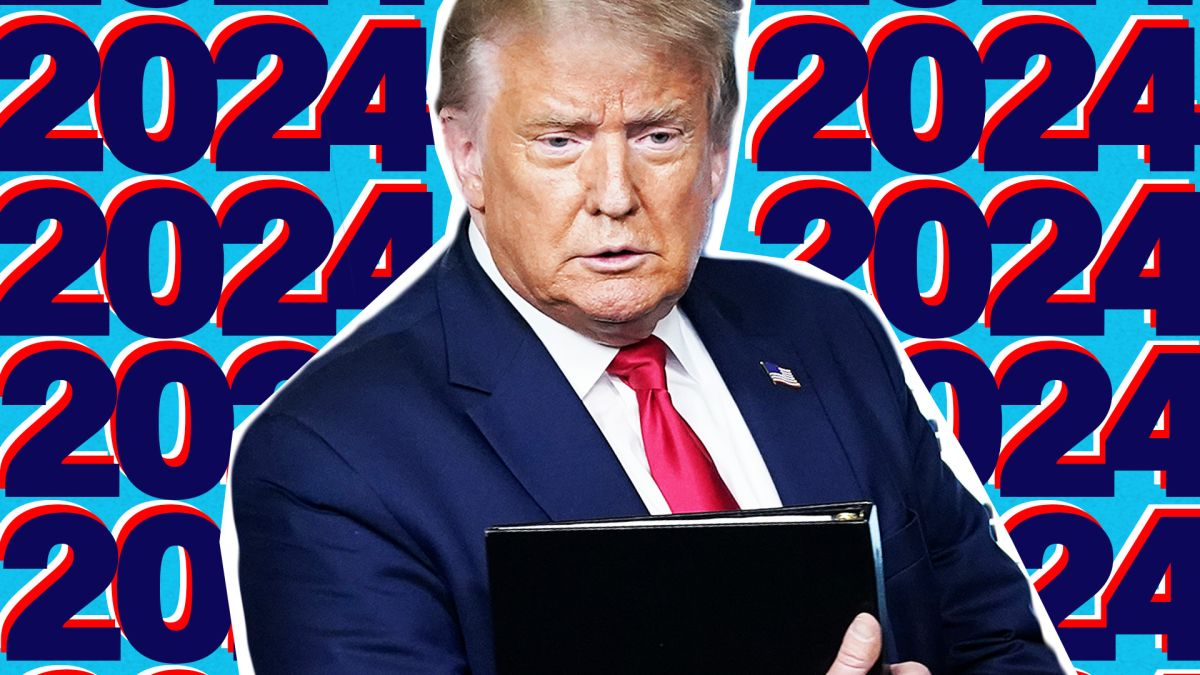 A slew of potential 2024 Republican presidential candidates are descending on Iowa, testing the political waters three years out from the state’s next presidential caucuses.

Former President Trump, who garnered the attention of campaign watchers last month when he hired two Republican operatives in Iowa, is slated to hold a rally in the Hawkeye State in the near future.

Keep Reading on the Hill…

‘Antifa’ Teacher Urges Students To Protest; ‘180 Days To Turn Them Into Revolutionaries’