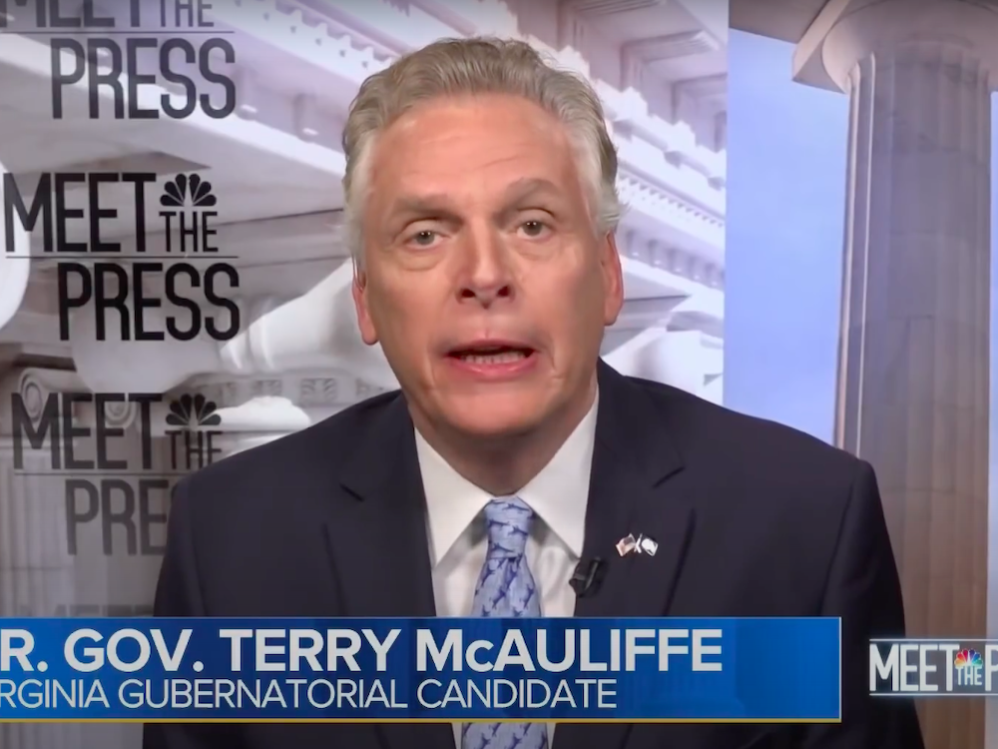 President Joe Biden won Virginia a year ago by 10 points. In normal times, that would mean a governor’s race this year in the Old Dominion shouldn’t be close, especially not one that pits a relatively popular former Democratic governor, Terry McAuliffe, against a relatively milquetoast Republican like Glenn Youngkin.

Yet going into Election Day, the McAuliffe campaign is in freefall. A Fox News poll last week had Youngkin up by eight points, and the RealClearPolitics polling average has him up by nearly two. Against all odds, and with the media establishment doing all it can to support McAuliffe, it’s possible that Youngkin might just win.

That of course would be a stunning rebuke to Biden and the Democrats. But even if Youngkin doesn’t pull it off and McAuliffe ekes out a win, Democrats have already suffered a devastating blow in this campaign. They have effectively lost the contest of ideas at the heart of the McAuliffe-Youngkin race, and thereby exposed the frailty, impotence, and unpopularity of Biden and the Democrats’ entire leftist agenda.

How did McAuliffe manage this? By embracing and defending Democratic Party positions in the culture war that are increasingly out of step with ordinary Americans.

The notion that parents should not have a say in what their children are taught in school might be popular with left-wing ideologues, but only a fool would come out and declare it, as McAuliffe did, for the simple reason that a vast majority of parents very understandably think they should indeed have a say in what their kids are taught in school.

The problem for McAuliffe is, the only people who believe that are radicals on the left. Most parents, whether they vote Democrat or Republican, don’t want their kids to be taught that they are defined by their race or sex, and don’t think schools have any business pushing those ideas in the classroom. That’s one reason a growing number of Virginia Democrats appear to be supporting Youngkin, who by simply affirming what most people think — kids shouldn’t be indoctrinated with neo-racist ideas in school — has been able to highlight the insanity of the Democratic Party’s de facto positions on education and race.

The focus on education and parents’ rights has of course been amplified in Virginia by the ongoing scandal in Loudoun County, where a woke school board and superintendent apparently covered up the rape of a girl in a school bathroom by a “gender-fluid” boy for fear that news of the sexual assault would derail their transgender bathroom policy.

Against that backdrop, Youngkin has been able to make a compelling case that Virginia public schools are controlled by leftist zealots who put ideology above the safety and well-being of students. McAuliffe’s response? Lie about Youngkin wanting to ban a Toni Morrison book, and then close out his campaign by saying Virginia has too many white teachers.

No doubt, McAuliffe has run one of the worst campaigns in recent memory, but by toeing the Democratic Party line at every step, he’s managed to alienate otherwise non-ideological voters by taking extreme positions to appease Democrats’ left-wing base.

Sound familiar? Biden has done more or less the same thing since taking office nine months ago, and is now dropping fast in the polls. A new NBC News poll found 54 percent disapprove of Biden’s job performance, and a whopping 7 in 10 Americans, including nearly half of Democrats, think the nation is heading in the wrong direction.

No wonder it hasn’t helped McAuliffe to have Biden and Vice President Kamala Harris — to say nothing of election conspiracy theorist Stacy Abrams — stumping for him in the final days of the campaign. They have become the face not just of failure and incompetence, but of radical leftism masquerading as centrism. Every problem they have turned into a crisis, and every crisis into a catastrophe. All along the way, they keep lying about what they’re doing and why, and people have started to notice.

The dynamic at play is here is much larger than the Virginia governor’s race; it’s about the crack-up of the Democratic Party, which is now controlled by woke elites whose views strike the American mainstream as bizarre and extreme, and who, like McAuliffe, have no rejoinder to those who challenge them except to cry “racism,” lie about their opponents, and hope for the best.

Why John Oliver Is Wrong About Homelessness

The wheels are coming off the Biden economy 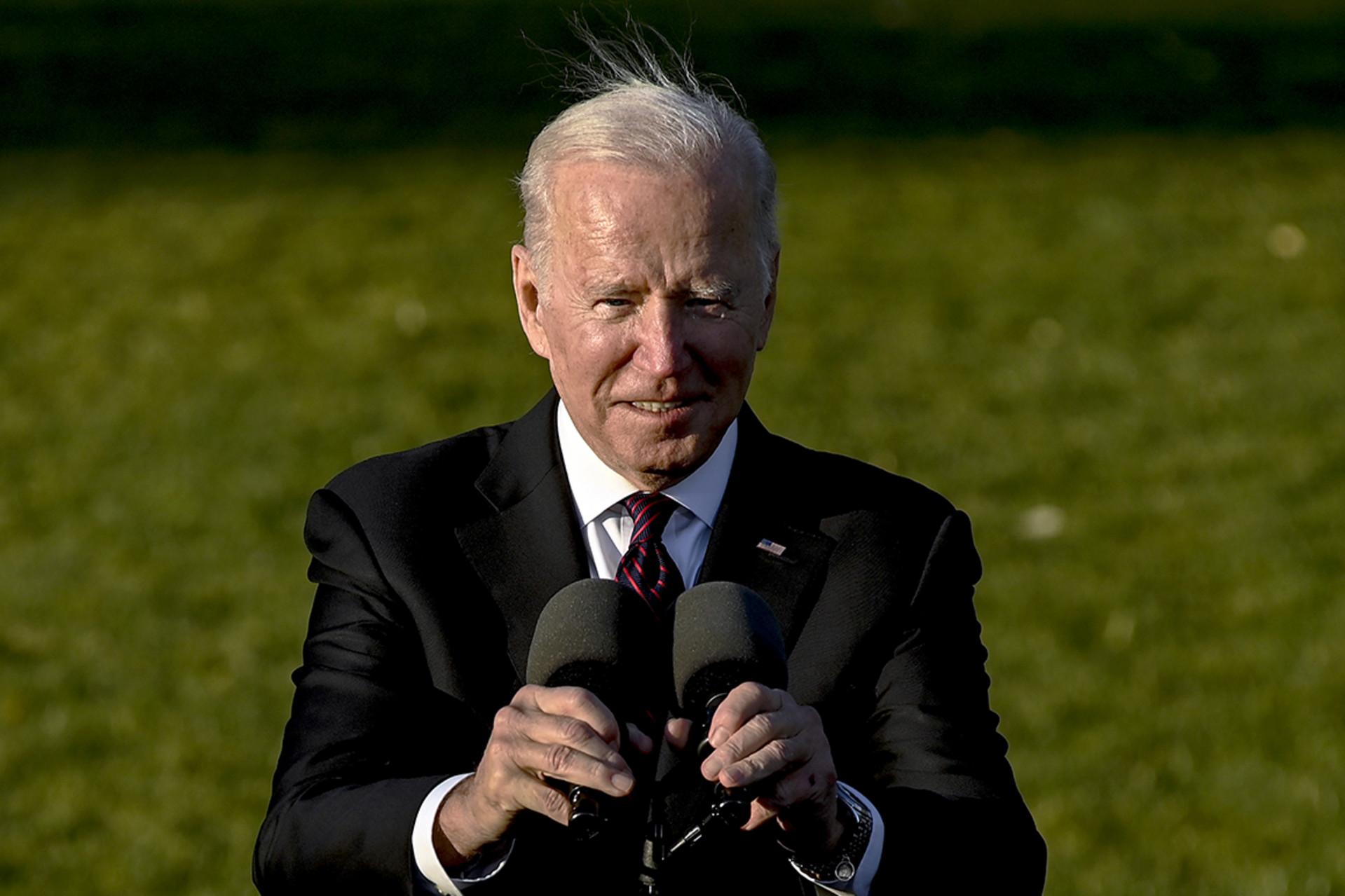 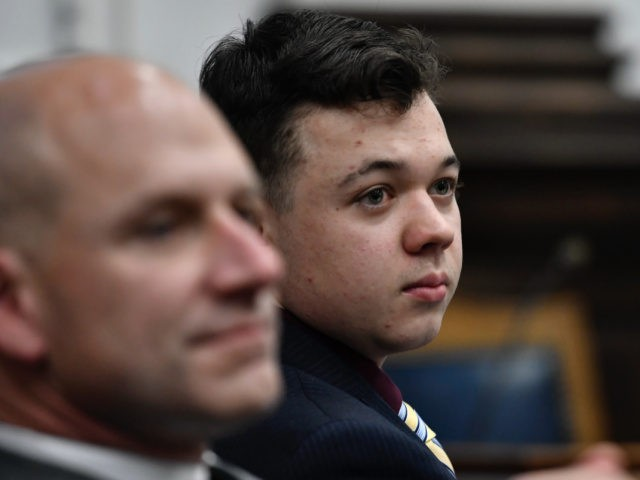