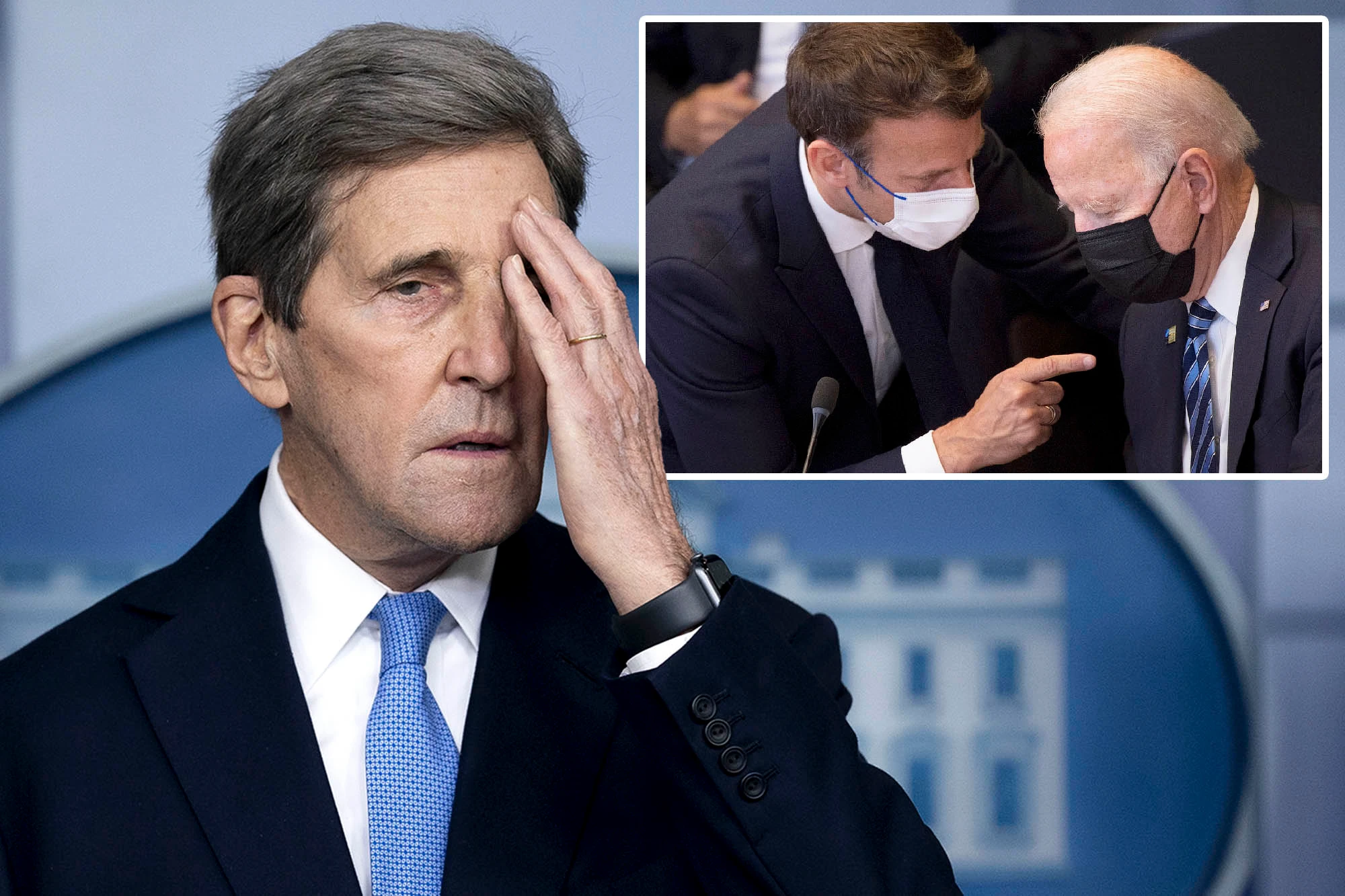 Climate envoy John Kerry made an extraordinary admission to French TV on Monday that President Biden ‘literally had not been aware’ of the fallout of the AUKUS submarine deal that caused France to lose a $90billion submarine contract.

‘He literally had not been aware of what had transpired,’ Kerry, who serves as President Biden’s climate envoy, told French broadcaster BFMTV.

Kerry made the comment in an interview conducted in both French and English that aired Monday, while US diplomats including Secretary of State Anthony Blinken tried to heal the rift with the French during meetings in Paris.

The French government said it was stabbed in the back by its close allies over the nuclear-powered submarine deal – part of the so-called AUKUS security pact between the United States, Australia and Britain announced on Sept. 15 – and the wounds would take time to heal.

‘And I don’t want to go into the details of it, but suffice it to say, that the president, my president is very committed to strengthening the relationship and making sure that this is a small event of the past and moving on to the much more important future,’ said Kerry.

As Kerry explained, ‘President Biden asked me about it, and I told him.’ His interviewer pressed: ‘You told Joe Biden that it was not the right …’

Kerry interjected: ‘He asked me. He said, “What’s the situation?” And I explained exactly. He had not been aware of that,’ said Kerry.

Related Topics:bidenblinkenfrancekerrymacronsleepy joe
Up Next

Facebook ‘Whistleblower’ Donated 36 Times to Democrats, Including to Anti-Primary Extremists And AOC