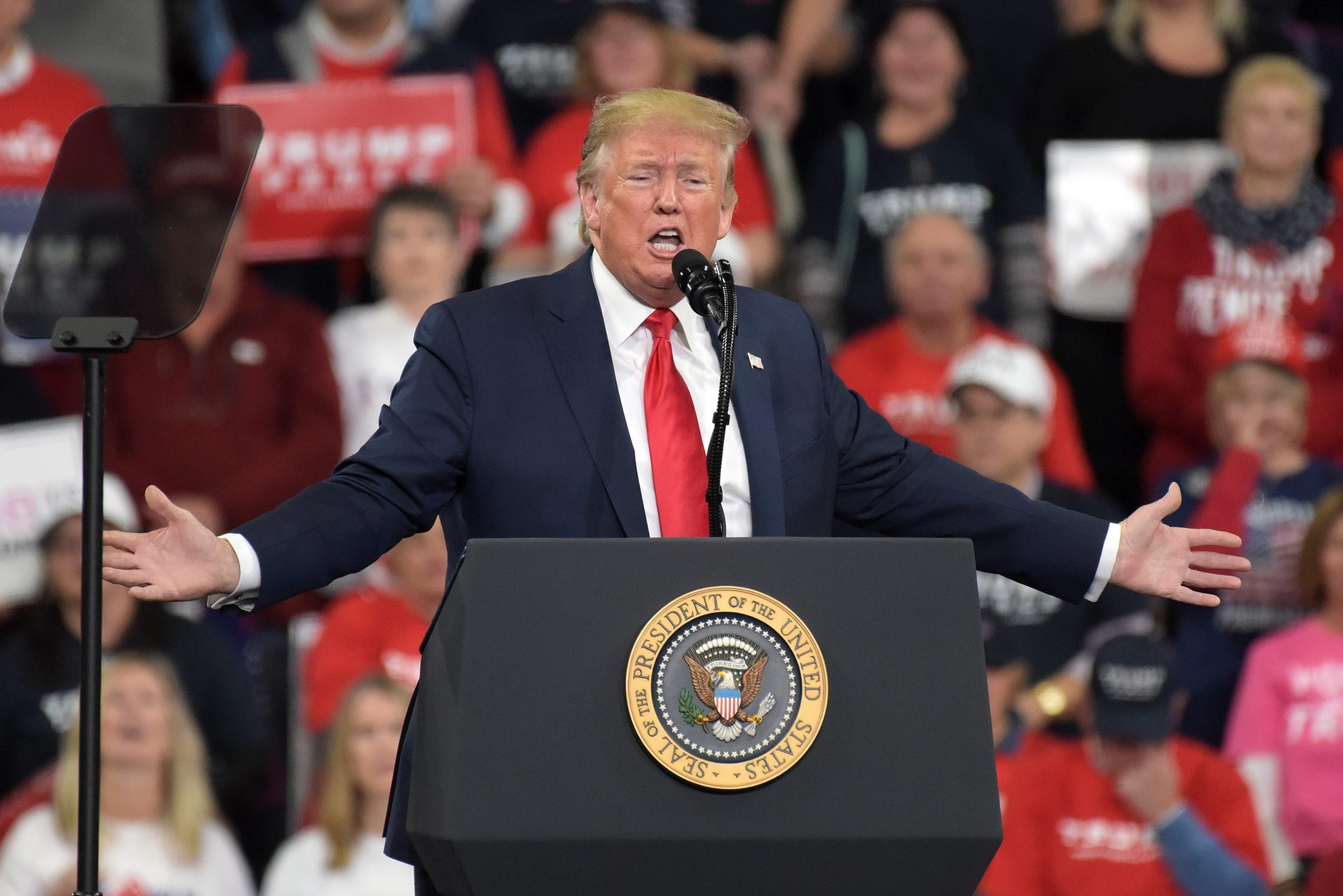 As we covered last Wednesday for Newsmax.com, America’s likely voters are souring on President Joe Biden and the Democratic Party as a whole.

This is great news for former-President Donald J. Trump, if he decides to run again in 2024.

Our McLaughlin September National Poll indicates that as Americans suffer under President Joe Biden’s dismal policies on everything from the economy, to the border, and foreign policy, likely voters are pining for Donald Trump’s return in 2024.

According to our survey taken between Sept. 9-Sept. 14, likely voters are not confident that President Biden will even finish out his four-year term.

Nearly six in 10 voters, say that since President Biden will be 82 in 2024, it is likely that he will not finish out his term. Vice President Kamala Harris will be president before the end of Biden’s four-year term. This is down from 62% who said that possibility was likely last month, but only 32% of voters in September said that it’s not likely.

If a Democratic 2024 presidential primary were to happen without Biden, then Vice President Harris starts out as the frontrunner with 29% of likely voters supporting her candidacy.

Seventy-one percent of all Republican likely voters, including independents who vote in Republican primaries, want to see President Trump run again in 2024.