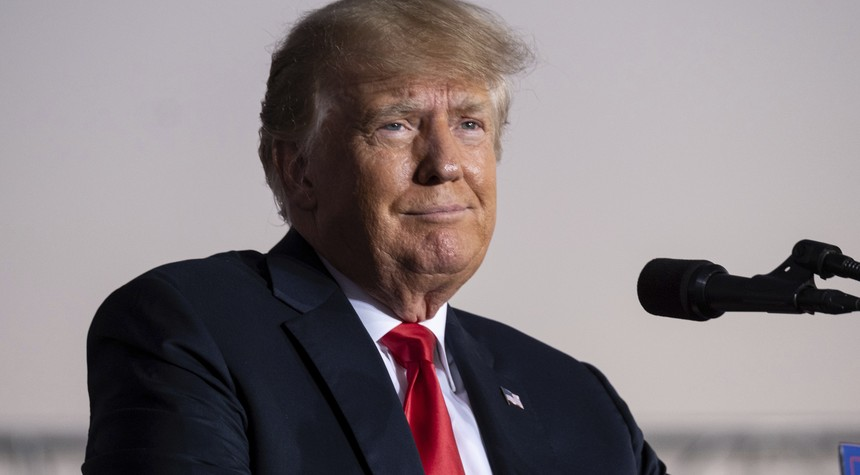 Rumors are flying around this morning that Donald Trump may have his first major challenger in 2024. The former president’s Secretary of State, Mike Pompeo, is apparently eyeing a run and is planning to do so regardless of whether Trump runs or not.

Pompeo was in Iowa last month as well, and non-Iowan Republican politicians don’t go there just to enjoy the fair food. In fact, Trump was just there last night doing a rally.

Pompeo strikes me as an odd candidate in 2024, with or without Trump in the race. He’s a decent speaker, but he also has the feeling of a man with limited appeal. For example, Pompeo was a big proponent of the surveillance state as late as 2016, and that just doesn’t jive with the Republican base anymore. And does his stint as CIA Director really help him appeal to the GOP voters — given the level of distrust there?

Still, Pompeo does have a political paper trail from his time serving in the House of Representatives, including a fairly conservative record of governance. His military service is likely a positive to the electorate as well. Further, he was a very good, very successful secretary of state under Trump. The GOP could certainly do worse.

But I don’t think the question is whether Pompeo in a vacuum is a good candidate or not. I think the reaction to him possibly running against Trump is far more important. And while I’m seeing some people attack Pompeo over this rumor, frankly, I’m fine with it. I do not want a coronation in 2024. If Trump wants to answer for his failures while also touting his successes, then I think he should do that and earn the nomination. The last thing I want is for the primary to be Trump versus Larry Hogan or some other non-alternative, Never Trumper that won’t make things interesting at all.