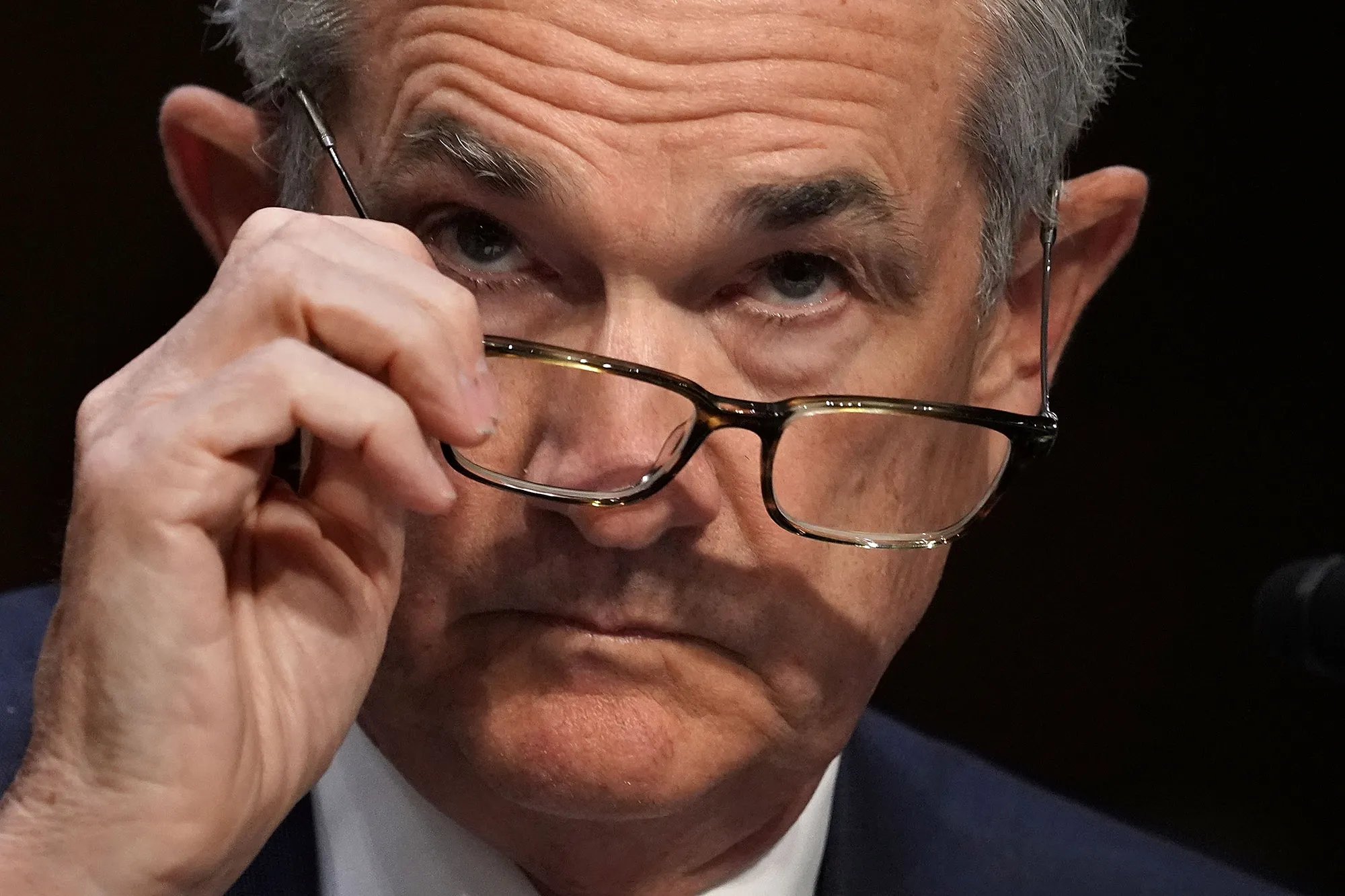 The Massachusetts Democrat called on each Fed president to institute a ban on the ownership and trading of individual stocks by senior officials at each regional office.

Last week, financial disclosures filed by the Fed’s 12 regional presidents revealed some had actively traded in 2020, while others held million-dollar financial positions without making changes to their portfolios.

A Fed spokesman told CNBC that Powell last week ordered a “fresh and comprehensive look at the ethics rules around permissible financial holdings and activities by senior Fed officials.”

Powell ordered the review “because the trust of the American people is essential for the Federal Reserve to effectively carry out our important mission,” the spokesman said. “This review will assist in identifying ways to further tighten those rules and standards. The Board will make changes, as appropriate, and any changes will be added to the Reserve Bank Code of Conduct.” 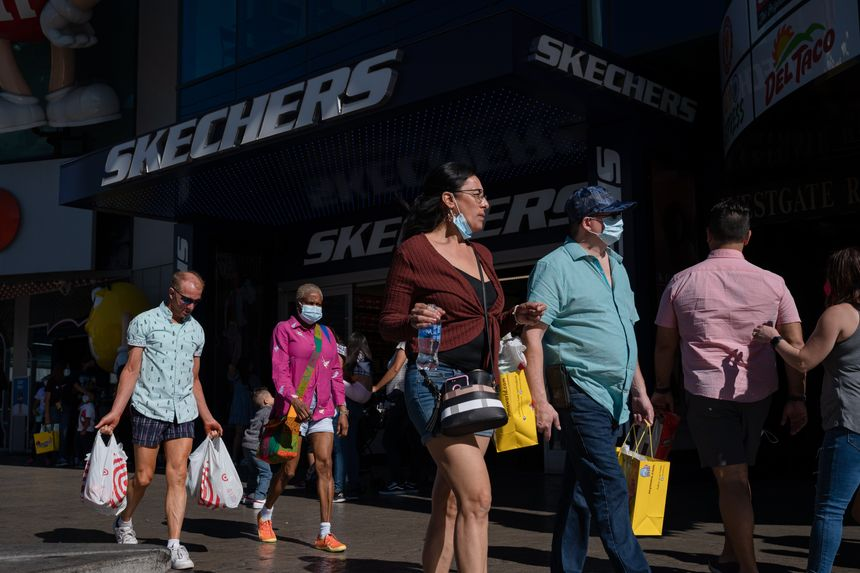 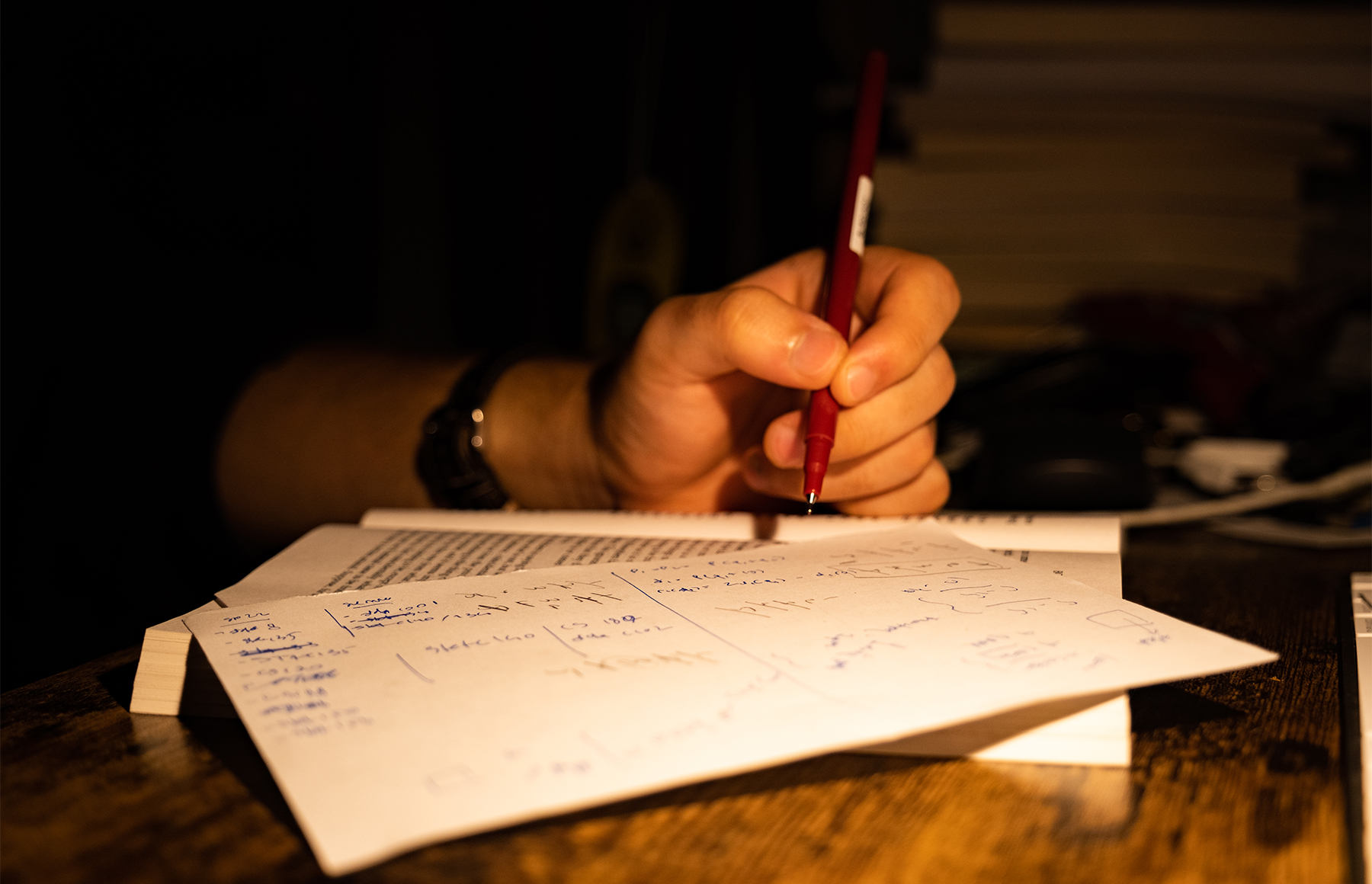 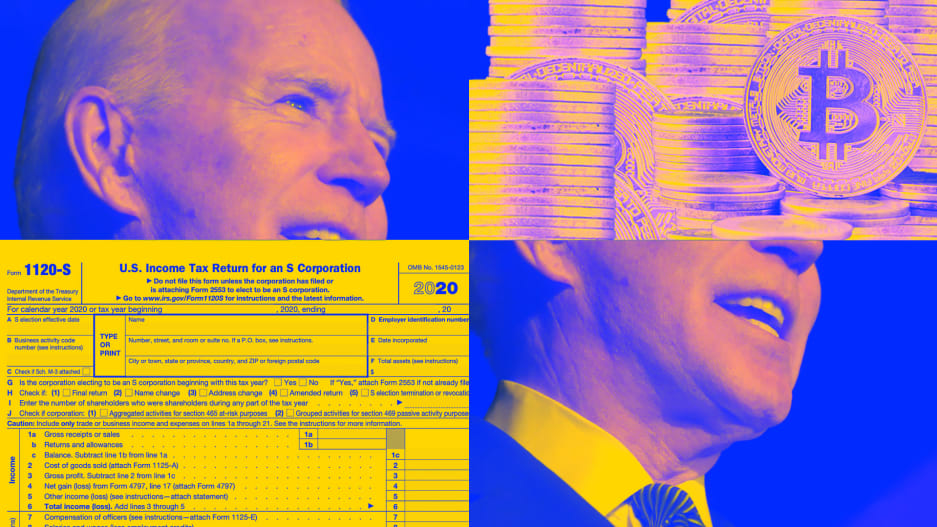