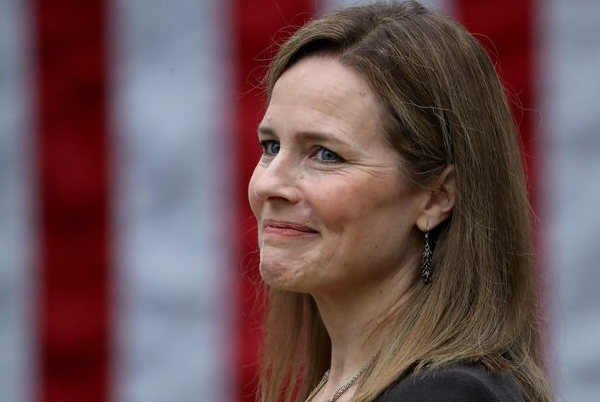 Where the threat of Covid seemed the highest, Gov. Cuomo limited the number of people who can attend religious services to 10, regardless of the church or synagogue’s capacity. If the threat was less risky, 25 people could attend their respective services.

Earlier in October, Gov. Cuomo said, “The Governor made overwhelmingly clear that his Cluster Initiative was designed to target a particular religious minority that he falsely blames for the spread of COVID-19 — Orthodox Jews,”

The Gov. also had said: “If you’re not willing to live with these rules, then I’m going to close the synagogues.”

The injunction request said, “The Governor did not attack religious belief generally, but singled out a particular religion for blame and retribution for an uptick in a society-wide pandemic,” “He threatened ‘members of the ultra-Orthodox community’ and referred to them as a ‘problem,’ due to his own perceptions of the community.”

In his opinion, Neil Gorsuch said, “laundry and liquor, travel and tools, are all ‘essential’ while traditional religious exercises are not.”

He also added, “That is exactly the kind of discrimination the First Amendment forbids.”

I guess Gov. Cuomo and the State legislatures who expanded his powers forgot what the first amendment says, “Congress shall make no law respecting an establishment of religion, or prohibiting the free exercise thereof; or abridging the freedom of speech, or of the press; or the right of the people peaceably to assemble, and to petition the Government for a redress of grievances.”

Gen. (Ret.) Michael Flynn speaks out to the American People.