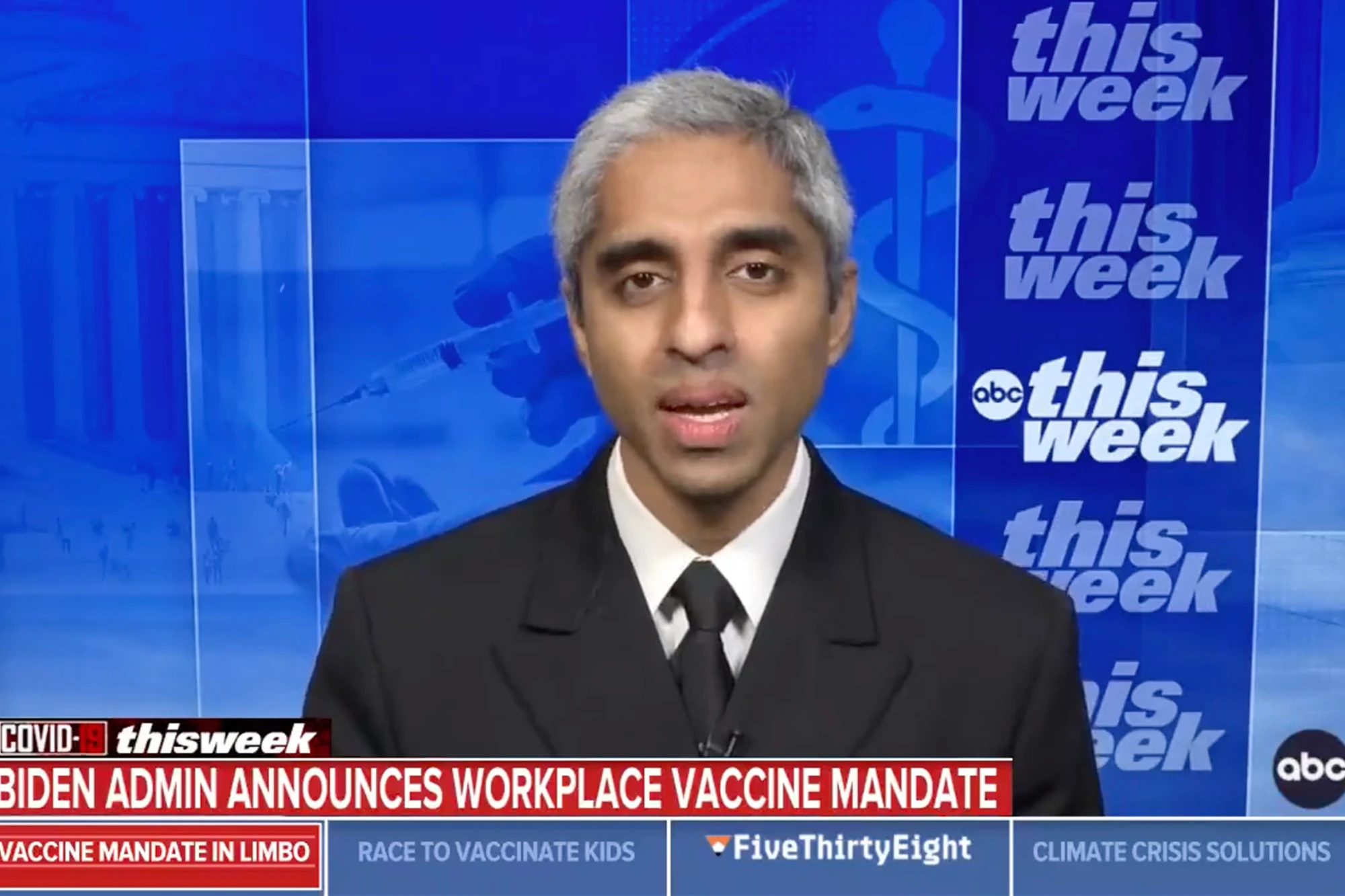 US Surgeon General Dr. Vivek Murthy said Sunday that “nothing is off the table” when asked whether the Biden administration would try to expand its federal work-vaccine mandate to smaller firms.

Speaking on ABC’s “This Week,” Murthy said the government’s mandate for companies with more than 100 staffers is “appropriate and necessary” — and suggested it might be widened, assuming it survives multiple court challenges.

“Certainly nothing is off the table at this moment,” Murthy said.

Under the new mandate, the employers must adopt policies that require all their workers to be vaccinated or in some cases at least require weekly testing, all by Jan 4. The companies that fail to comply face a $14,000 fine per infraction.

A federal appeals court in Louisiana blocked the mandate Saturday, giving the government until Monday afternoon to submit a response.  The mandate also has been challenged by a slew of other states, including Texas and Missouri.

Murthy was asked whether he thought the mandate could negatively impact businesses that are already struggling to find employees amid a national labor shortage.

“I hear time and time again, from small businesses, large businesses and workers … that what’s really hurting the economy is actually COVID itself,” Murthy responded.

“There are times where we recognize that our decisions have a broader effect on people around us. COVID has reminded us of that, and that’s why having these types of requirements in work places will be not only helpful, it’s a necessary step to accelerate our pathway out of the pandemic.” 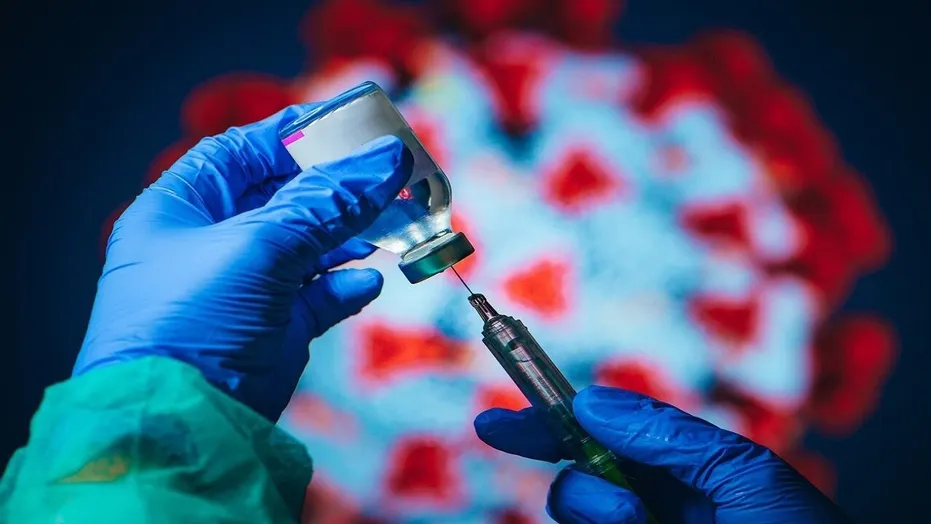 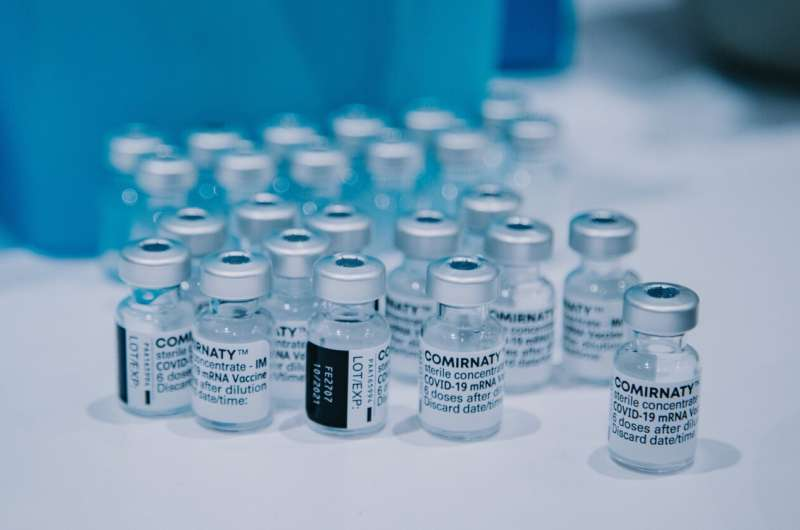 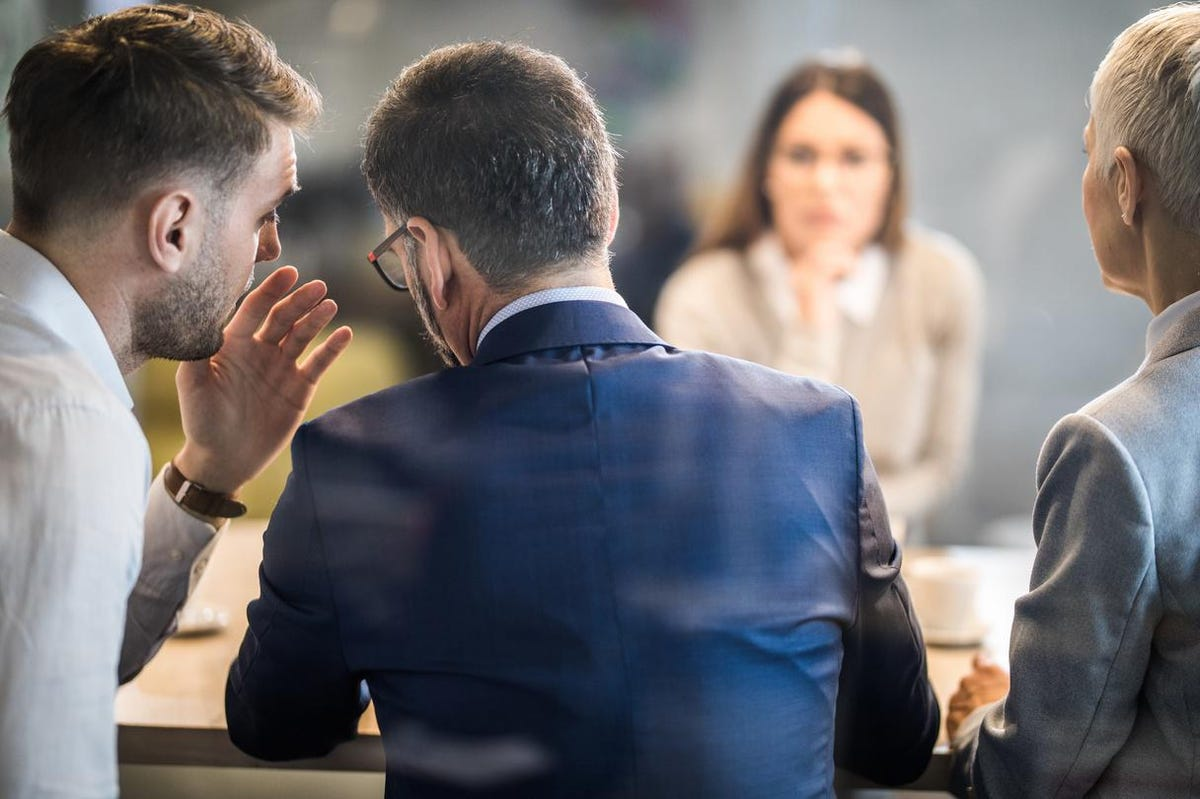