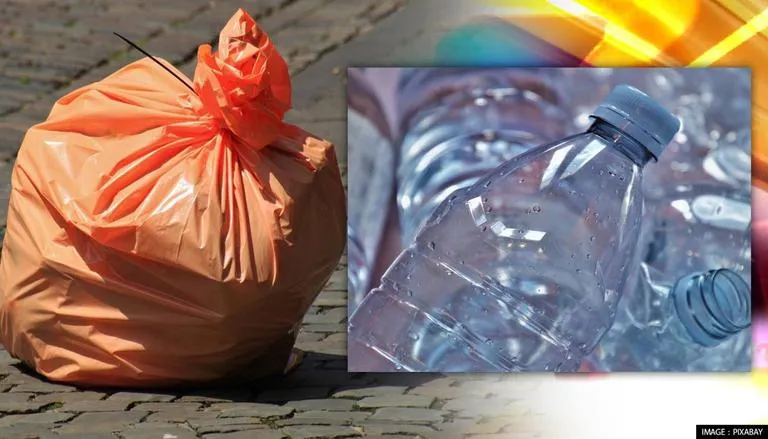 Synthetic chemicals called phthalates, found in hundreds of consumer products such as food storage containers, shampoo, makeup, perfume and children’s toys, may contribute to some 91,000 to 107,000 premature deaths a year among people ages 55 to 64 in the United States, a new study found.

People with the highest levels of phthalates had a greater risk of death from any cause, especially cardiovascular mortality, according to the study published Tuesday in the peer-reviewed journal Environmental Pollution.

The study estimated those deaths could cost the US about $40 to $47 billion each year in lost economic productivity.

“This study adds to the growing data base on the impact of plastics on the human body and bolsters public health and business cases for reducing or eliminating the use of plastics,” said lead author Dr. Leonardo Trasande, a professor of pediatrics, environmental medicine and population health at NYU Langone Health in New York City.

Phthalates are known to interfere with the body’s mechanism for hormone production, known as the endocrine system, and they are “linked with developmental, reproductive, brain, immune, and other problems,” according to the National Institute of Environmental Health Sciences.

Even small hormonal disruptions can cause “significant developmental and biological effects,” the NIEHS states.

Prior research has connected phthalates with reproductive problems, such as genital malformations and undescended testes in baby boys and lower sperm counts and testosterone levels in adult males. Previous studies have also linked phthalates to childhood obesity, asthma, cardiovascular issues and cancer. 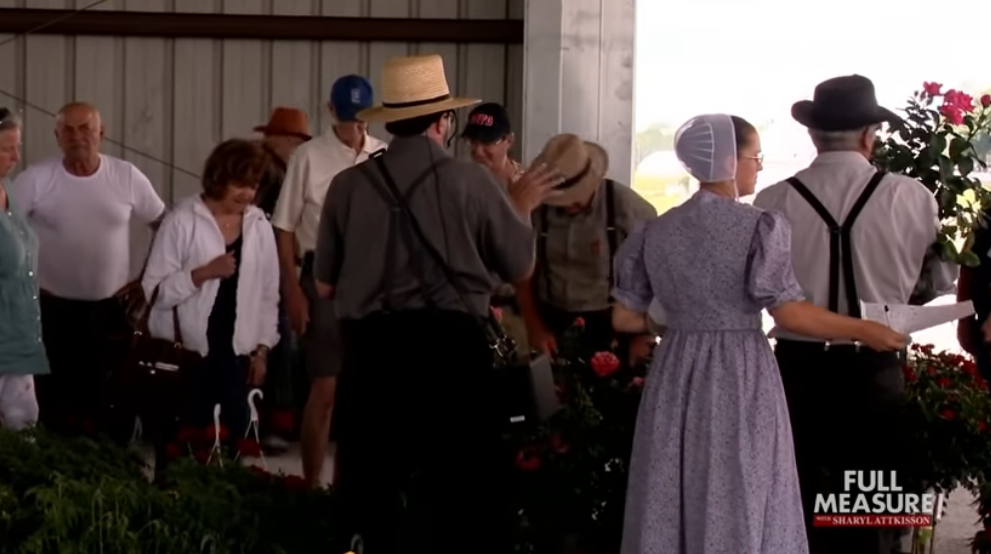 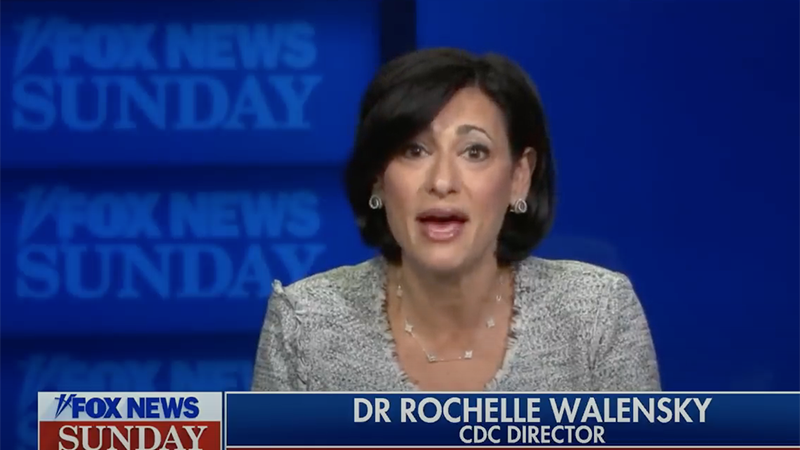