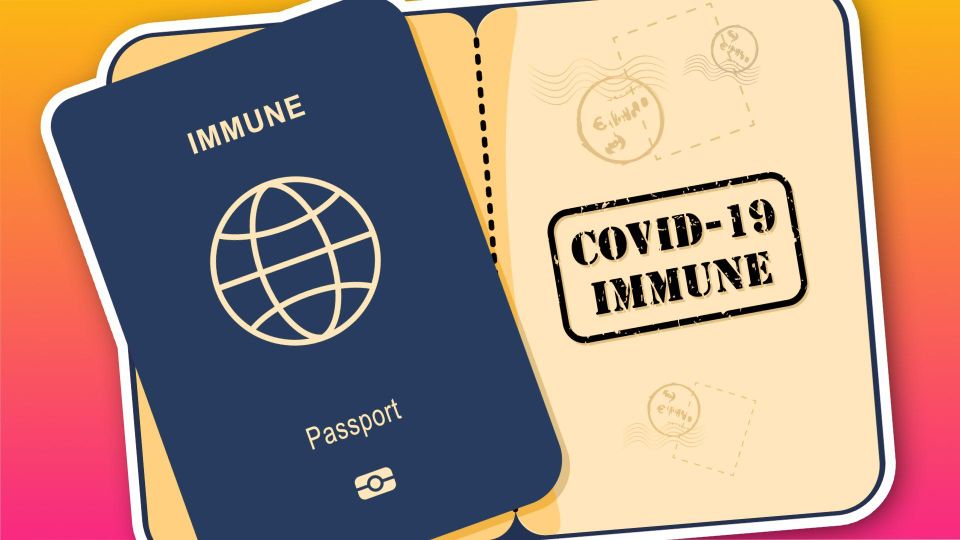 As we close out 2020 and as the Covid-19 vaccines start to roll-out the public, the former chief of the CDC says immunity has to be implemented to track who has been vaccinated, and then they’ll be allowed to be travel.

In an opinion piece from the Washington Post, the writers believe immunity passports for citizens that have been vaccinated are the only way we can lift restrictions.

“These passports would serve as a form of proof of immunity, allowing people who have immunity to engage in some activities others cannot,” Frieden and Schwid wrote. “That could make it possible to ratchet down protective measures, such as stay-at-home orders and business closures, without increasing health risks.”

The two writers said that freedoms maybe limited to those who take the vaccine.

“As vaccination is rolled out and we learn more about immunity after natural infection, providing the option of an immunity passport to those who choose to receive one can increase freedom of movement for passport holders and accelerate broader social and economic recovery,” they added.

“As universal vaccination becomes available, passports will help everyone, not just the lucky few, move from fear to freedom,” they added.

According to the World Economic reform and IBM, they are already working on the “immunity passports” for the people who wish to vaccinate themselves.

On Sunday, CNN reported, “IBM developed its own app, called Digital Health Pass, which allows companies and venues to customize indicators they would require for entry including coronavirus tests, temperature checks, and vaccination records. Credentials corresponding to those indicators are then stored in a mobile wallet,” CNN reported Sunday.

Many individuals are concerned about privacy concerned with this app, but IBM has said that privacy will be its top priority.

Many countries and airline companies are working together on these passports and will require the Covid-19 vaccine to travel in the future.

Patriot is done and has had enough.