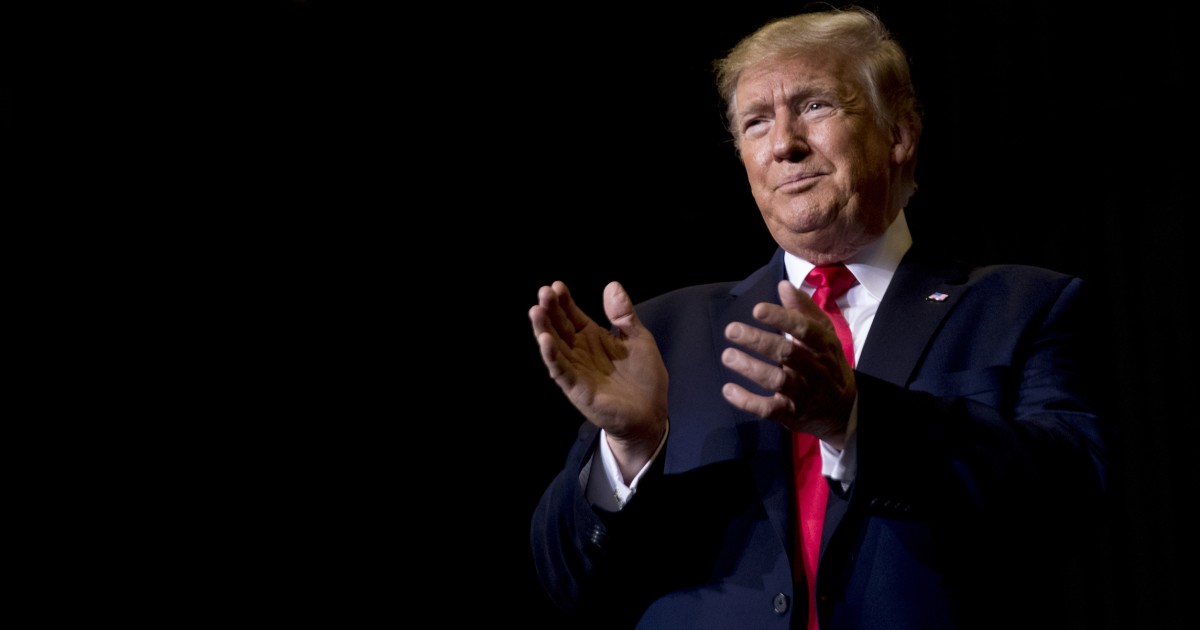 US President Donald Trump has pledged to continue his efforts in overturning the results of the 3 November presidential election, claiming more evidence could be revealed soon concerning the legitimacy of the results.

Trump was speaking on the eve of the Georgia runoff elections that are crucial in determining if Republicans will continue to control the Senate. The runoffs pit Republicans David Perdue and Kelly Loeffler against Democratic challengers Jon Ossoff and Raphael Warnock. if at least one Republican candidate wins re-election, it will be enough for Republicans to retain the majority in the Senate that will allow them to block much of the Democrats’ agenda in a split government situation.

Trump also said there was no possibility they lost Georgia, as Biden was certified as the first Democratic presidential candidate in more than 2 decades to win the state. In 2016, President Trump won Georgia by 5.1 percent.

“There is no way we lost Georgia. There is no way. That was a rigged election but we’re still fighting it, and you’ll see what’s going to happen”, Trump said.

Concerning the runoffs on Tuesday, Trump urged Americans to support the two Republican candidates, saying that a Democratic majority would try to pack the Supreme Court. “There will never be another fair election in America,” he added.

“They are not taking [the] White House! We are going to fight like hell”, the president pledged.

President Mike Pence full authority to overturn the election results. Pence is set to preside over the Congress’ certification of the results of the 2020 presidential election on Wednesday. At least 140 members of the House of Representatives and 12 members of the Senate have said they will object to the result and are demanding an independent commission to conduct a forensic audit in battleground states.

At the rally on Monday, the outgoing vice president vowed that Americans will “hear the evidence” on Wednesday, apparently referring to the new evidence concerning alleged election fraud.

Propane tanks and bricks found in the streets of D.C.