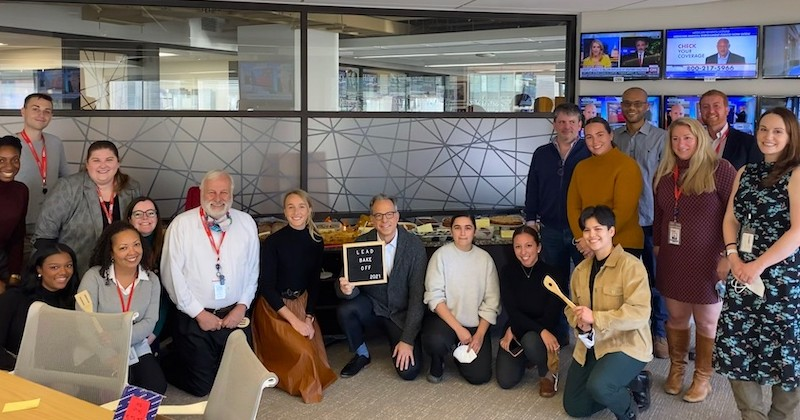 CNN host Jake Tapper inadvertently revealed the security theater that is ‘COVID-safe’ after he tried to reassure people “we took off our masks just for the photo.”

Tapper posted an image of himself and his CNN staffers for a “bake off” event before tweeting, “for anyone concerned, we took off our masks just for the photo, but generally we all wear masks around the office. also, we’re all vaccinated.”

Related Topics:cnncovidjake tapper
Up Next