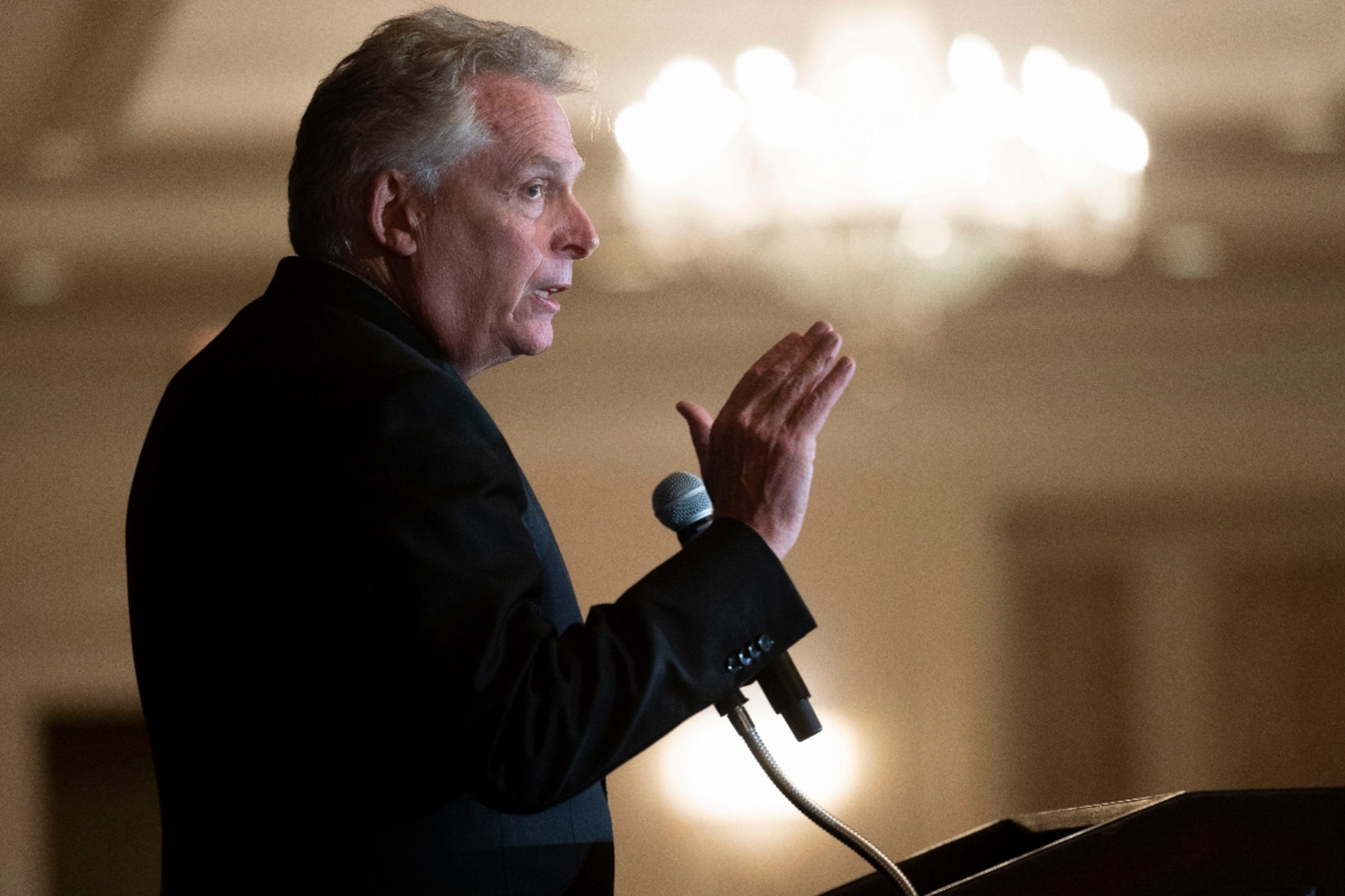 A new poll conducted by a conservative organization shows Democrat Terry McAuliffe with a narrow lead in the race to be Virginia’s next governor — the latest in a series of recent polls showing a close race in which McAuliffe has a slight edge.

According to the poll, which was conducted for the Presidential Coalition by Kellyanne Conway, a former senior adviser to former President Donald Trump, McAuliffe leads Republican businessperson Glenn Youngkin, 46 percent to 42 percent. Ten percent were undecided.

The survey comes just days after a Washington Post poll found McAuliffe, a former governor, ahead by a 3-point margin among likely voters.

The contest is widely seen as an early barometer for the 2022 midterm elections. The Virginia governor’s race has historically favored the party that lost the presidential election the previous year. Democratic Gov. Ralph Northam and past governors Bob McDonnell, a Republican, and Mark Warner, a Democrat, all won the year after their party lost the White House. McAuliffe, however, won a close race in 2013 to take the governorship the year after former President Barack Obama won reelection.

Now, as he did then, McAuliffe benefits from running in a state that has been trending increasingly toward Democrats, thanks in part to growth in the liberal suburbs of Washington, D.C. Democratic presidential candidates have won Virginia in the last four elections, and President Joe Biden carried the state by 10 points in 2020.

Conway’s poll was commissioned by the Presidential Coalition, an organization overseen by former Trump deputy campaign manager David Bossie. The survey of 700 voters, conducted Sept. 17-19, has a margin of error of plus or minus 3.7 percentage points.