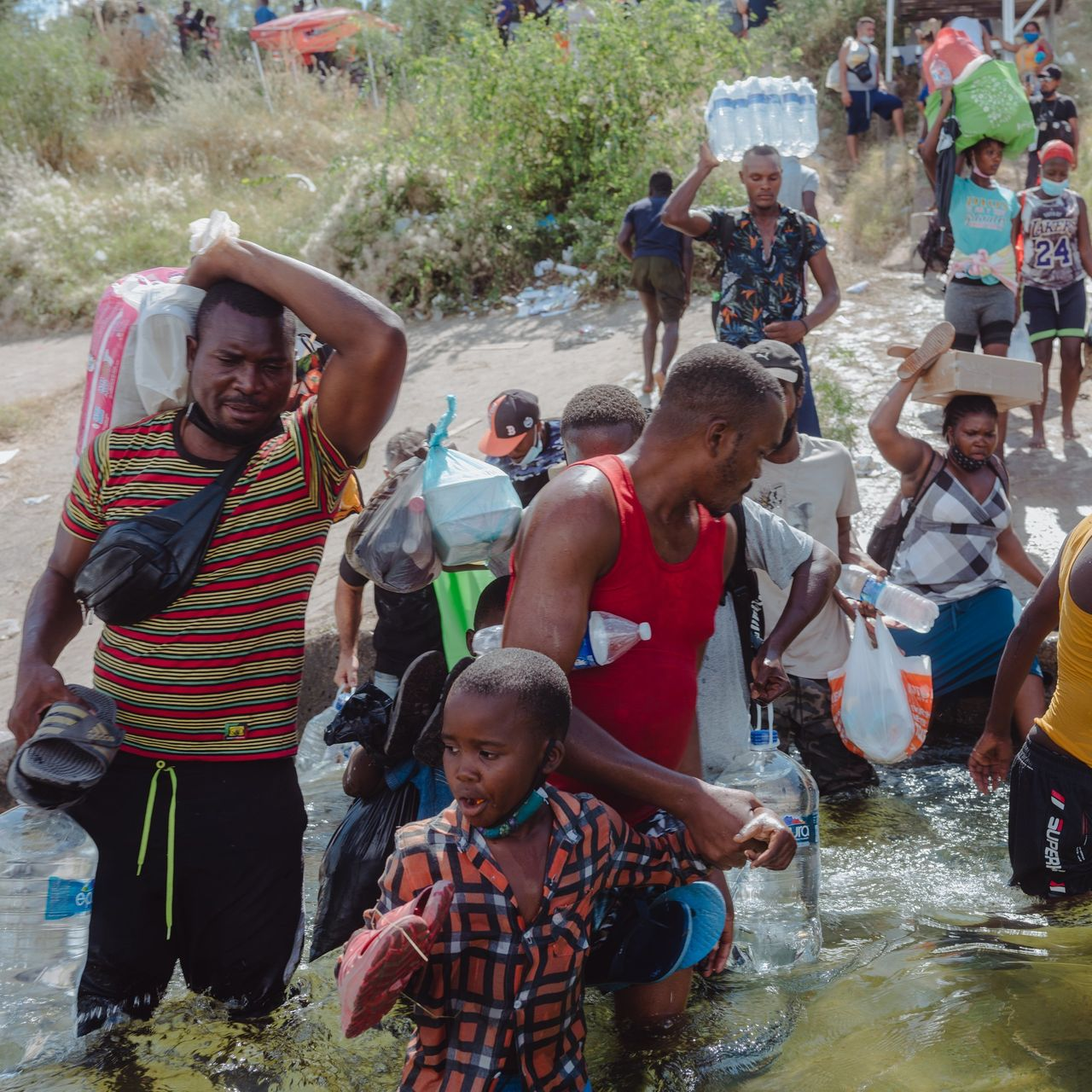 Latin American Migration, Once Limited to a Few Countries, Turns Into a Mass Exodus

CIUDAD JUÁREZ, Mexico—The gathering of thousands of Haitians at the Texas-Mexico border this past week reflects a stark change in migration patterns to the U.S., driven by Covid-19.

A far broader mix of nationalities is turning up at the border than in the past. For decades, most crossers were Mexican men and, in recent years, families from the troubled Central American countries of Guatemala, Honduras and El Salvador, known as the Northern Triangle.

Suddenly Ecuadoreans, Brazilians, Nicaraguans, Venezuelans, Haitians and Cubans are turning up by the hundreds of thousands, a trend that accelerated sharply in the past six months.

Among the fastest-growing groups are Haitians. From October of last year through this August, about 28,000 Haitians were arrested trying to cross the U.S.-Mexico border. That is six times the 4,400 arrested during the entire 2020 fiscal year that ended last September.

The broad wave includes single mothers from Ecuador, Nicaraguan teenagers and farm laborers in Chile. Many cite the same reasons for uprooting their lives and heading north: economic hits from the pandemic that cost jobs and income, the allure of a booming U.S. economy and the belief that President Biden’s administration would welcome them.

“We’ve never experienced anything like this before,” said Austin Skero, who retired this summer as chief patrol agent for the U.S. Border Patrol in the agency’s Del Rio Sector in South Texas. “All of these folks who are kind of surging in Del Rio proper, groups of 150, 100. It’s a mix of Haitians and Cubans, or Venezuelans and Cubans.”

In July and August, migrants from other countries in Latin America and the Caribbean as a group outpaced those from either Mexico or individual countries from the Northern Triangle for the first time.