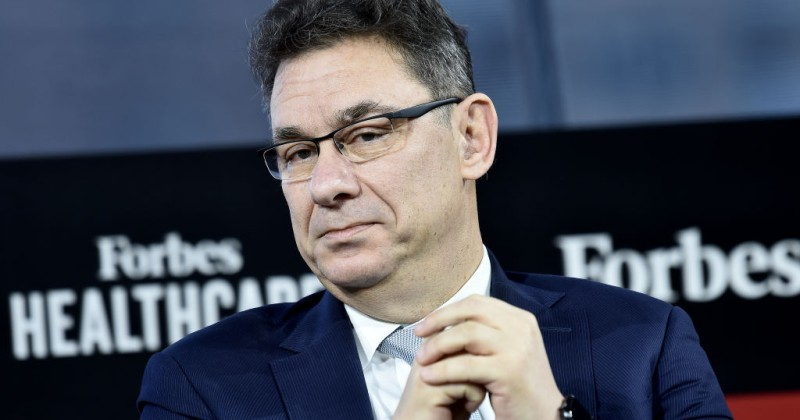 The CEO of the pharmaceutical giant Pfizer says that normal life will return within a year, but not for those who don’t have regular COVID-19 vaccinations.

During an appearance on ABC This Week with George Stephanapoulos, Albert Bourla was asked about when he foresaw the end of the pandemic.

“Within a year, I think we will be able to come back to normal life,” said Bourla, although he made it very clear that this statement only applies to those who are prepared to take regular coronavirus booster shots.

Bourla said that the “most likely scenario” was “annual re-vaccinations” due to the emergence of “new variants.”

The Pfizer’s CEO’s comments on annual vaccinations are interesting given that the FDA has so far only approved booster shots for elderly people and “high risk individuals.”

Bourla’s rhetoric is similar to that espoused by Moderna CEO Stephane Bancel, who said last week that even younger people will have to get vaccine booster shots at least once every three years.

Americans Are Over Biden’s Pandemic Incompetence

“I don’t think we’re going to eradicate it.” 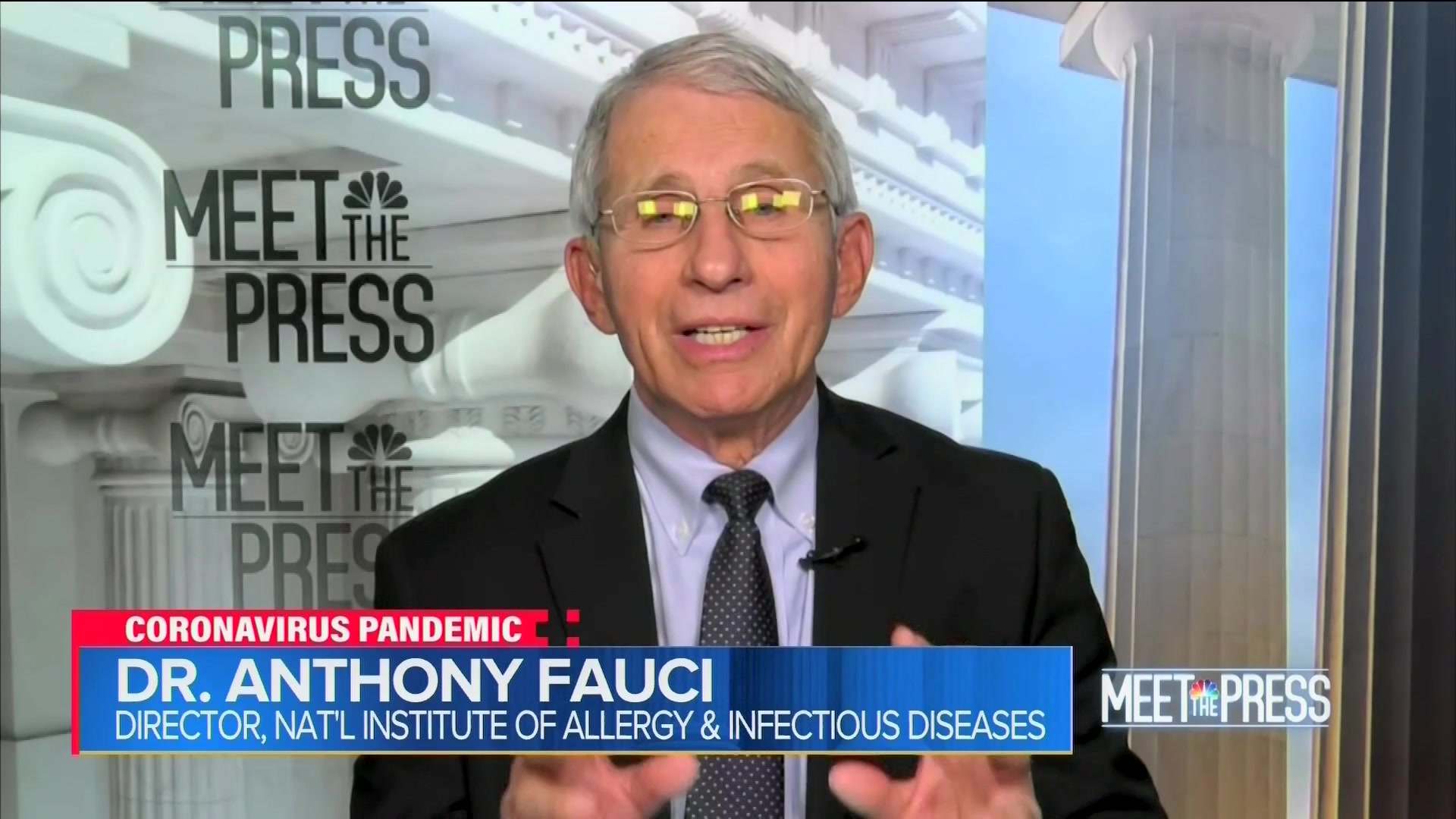 Chief White House medical adviser Anthony Fauci said in an interview that aired Sunday that he believes people will have to begin “living with COVID,” expressing doubt that the virus will be eradicated.

Speaking to host Margaret Brennan on CBS’s “Face the Nation,” Fauci touched on previous remarks in which he said he would like to see daily infections fall below 10,000 in order for the U.S. to be able to “live with COVID.” Brennan noted that current COVID-19 infection rates are now approaching 80,000 per day.

“I mean, we’ve heard people say, understandably, they’re trying to look for a metric to give to the public that we’re going to have to start living with COVID. I believe that’s the case because I don’t think we’re going to eradicate it. We’ve only eradicated one infection of mankind, and that’s smallpox. I don’t think we’re even going to eliminate it,” the infectious diseases expert said.

Brennan also asked Fauci if the U.S. was currently experiencing a fifth wave of COVID-19 cases.

“Well, we certainly have the potential to go into a fifth wave. And the fifth wave, or the magnitude of any increase, if you want to call it that it, will turn into a wave, will really be dependent upon what we do in the next few weeks to a couple of months,” said Fauci.

He added that the millions of eligible U.S. residents who have not gotten vaccinated, compounded with those who are beginning to experience waning immunity from their initial doses, have resulted in a diminished level of community immunity.