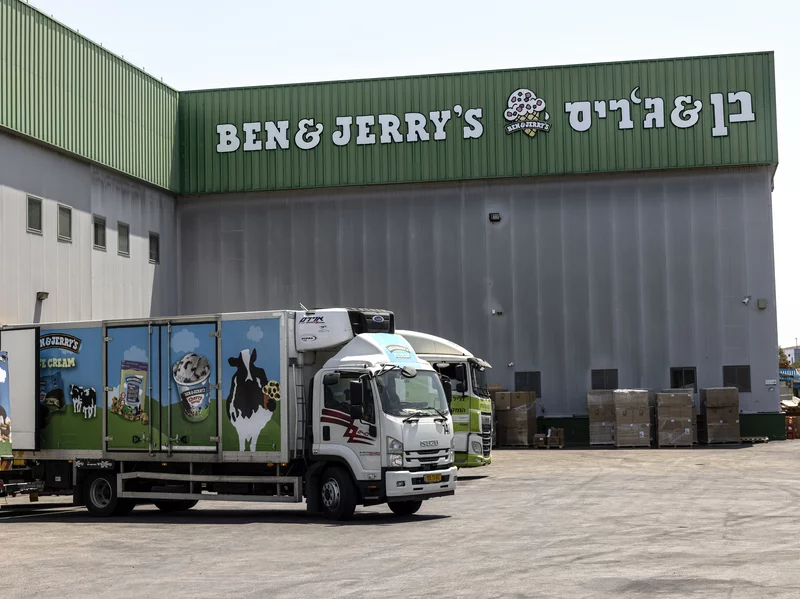 PHOENIX — Arizona has sold off $93 million in Unilever bonds and plans to sell the remaining $50 million it has invested in the global consumer products company over subsidiary Ben & Jerry’s decision to stop selling its ice cream in Israeli-occupied territories, the latest in a series of actions by states with anti-Israel boycott laws.

The investment moves state Treasurer Kimberly Yee announced this week were mandated by a 2019 state law that bars Arizona government agencies from holding investments or doing more than $100,000 in business with any firm that boycotts Israel or its territories. 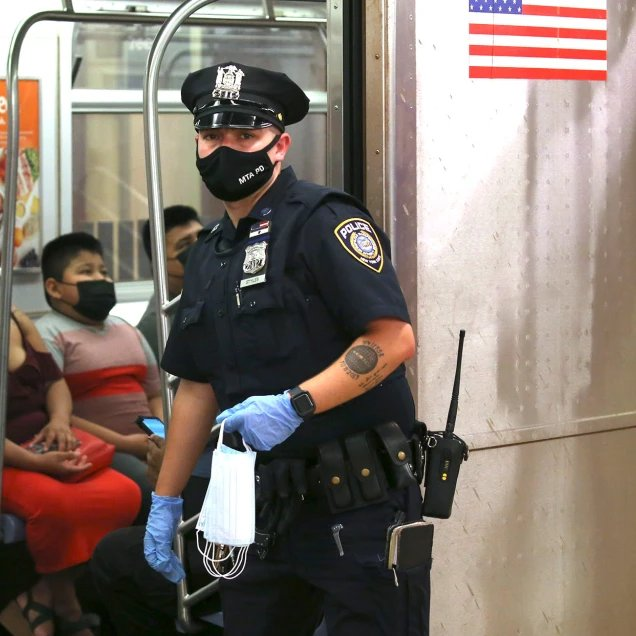 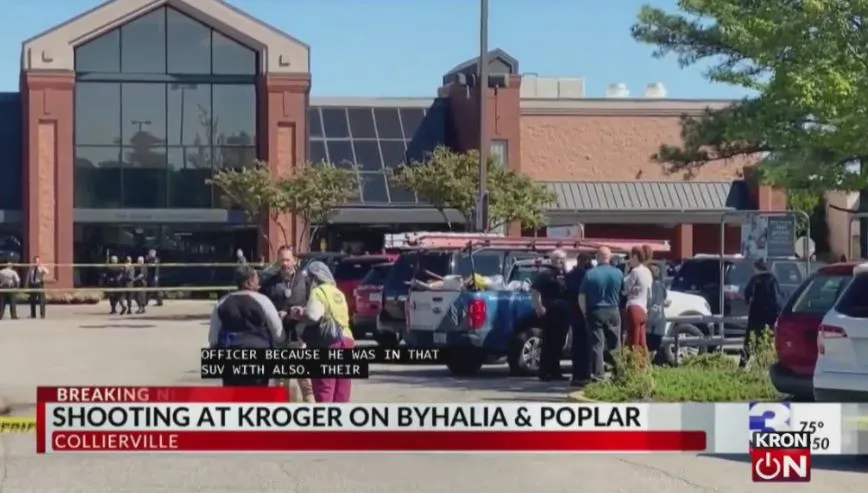 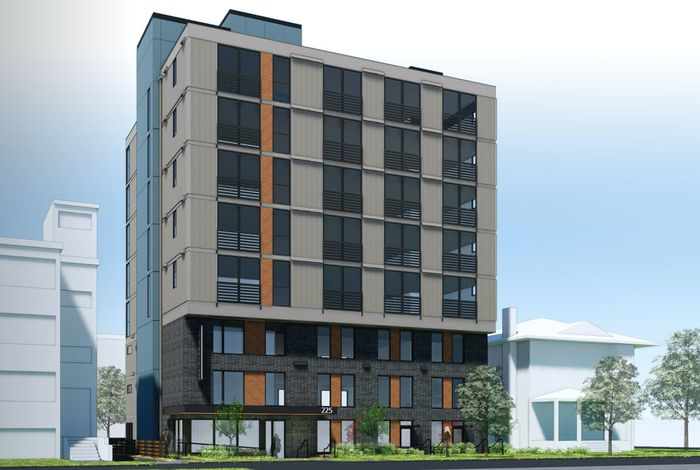