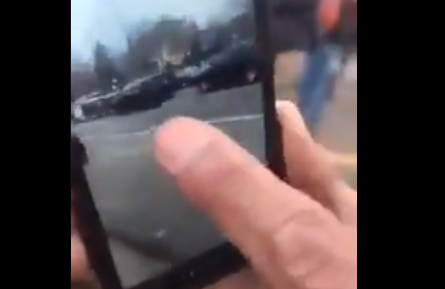 Kamala Tells Tall Tale of How She Fell Out of a Stroller During Civil Rights March, Then Told Her Mom All She Wanted Was “Fweedom” – Story Was Lifted From 1965 Playboy Interview with MLK!

Don't ignore the elephant in the room

[…] exactly happened at the Capitol yesterday. With the lapdog press rushing to memory hole evidence of Antifa provocation, this mystery will go the way of Epstein and the Vegas shooting.What is known beyond a doubt is […]

[…] exactly happened at the Capitol yesterday. With the lapdog press rushing to memory hole evidence of Antifa provocation, this mystery will go the way of Epstein and the Vegas shooting. What is known beyond a doubt is […]

Evidence shows ANTIFA being escorted into DC by police ahead of Jan. 6th MAGA Stop The Steal rally… | PROPHECY OF NOAH 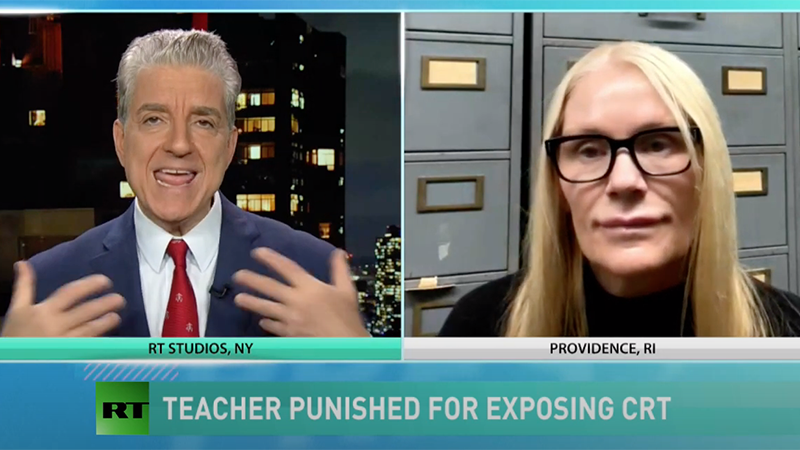 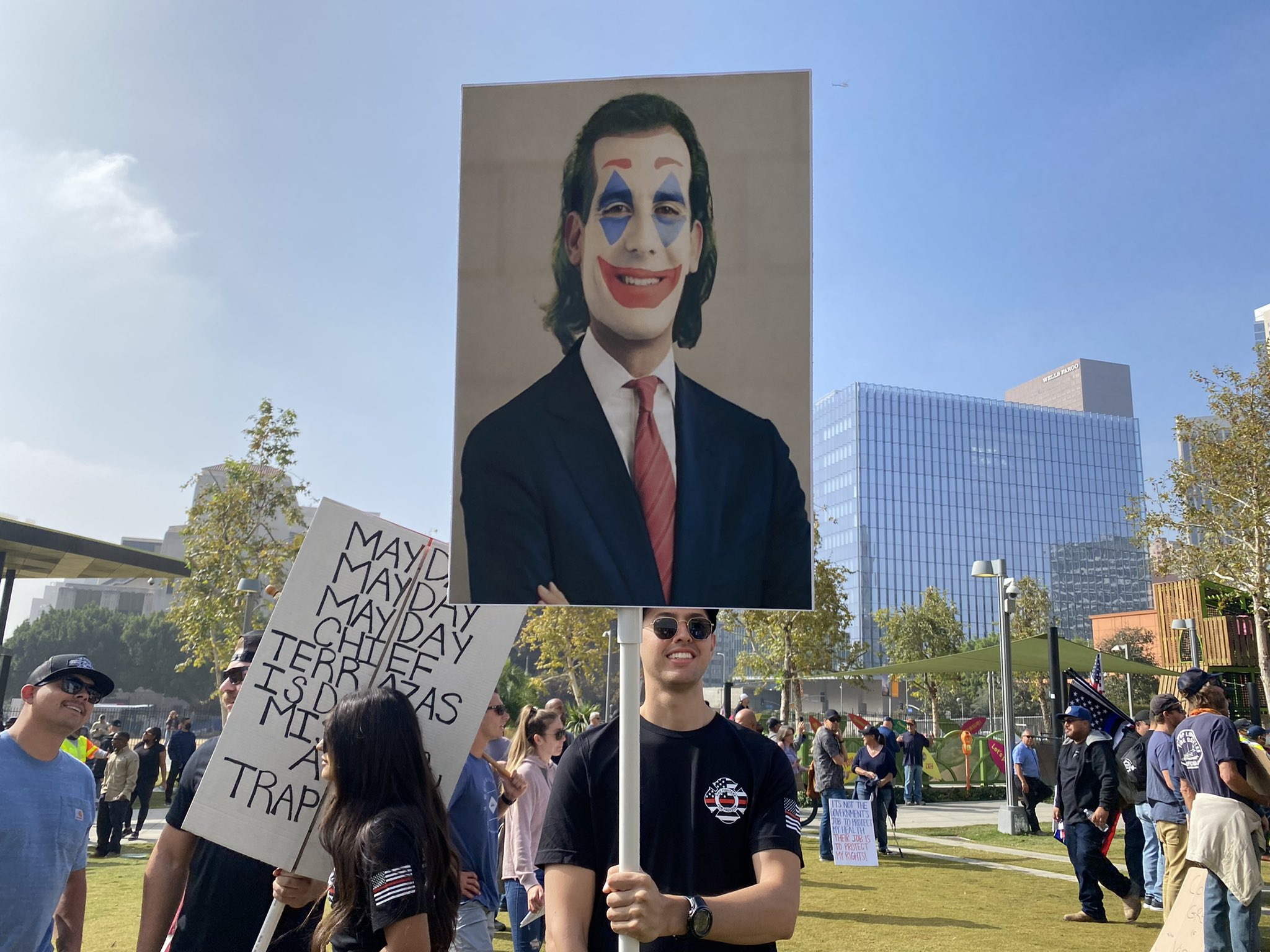 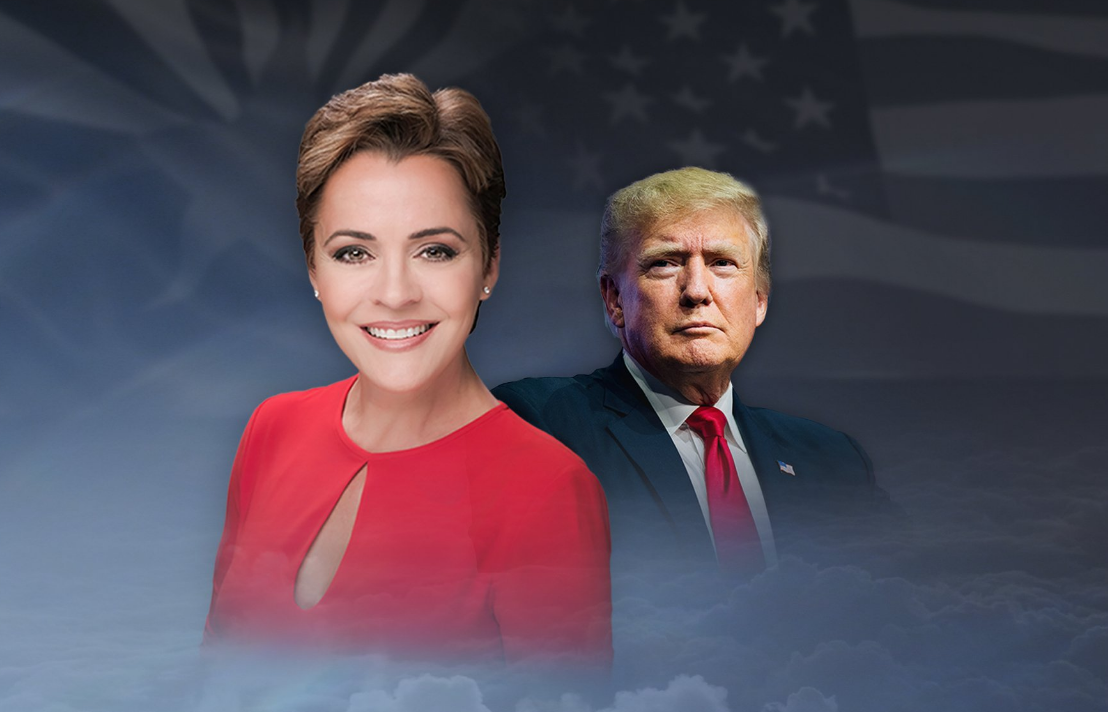