James Bond could identify as ‘non-binary’ in future, 007’s producer has revealed

007 ‘could be non-binary’: Britain’s most famous spy could in future be someone who considers themselves neither male or female, says Barbara Broccoli 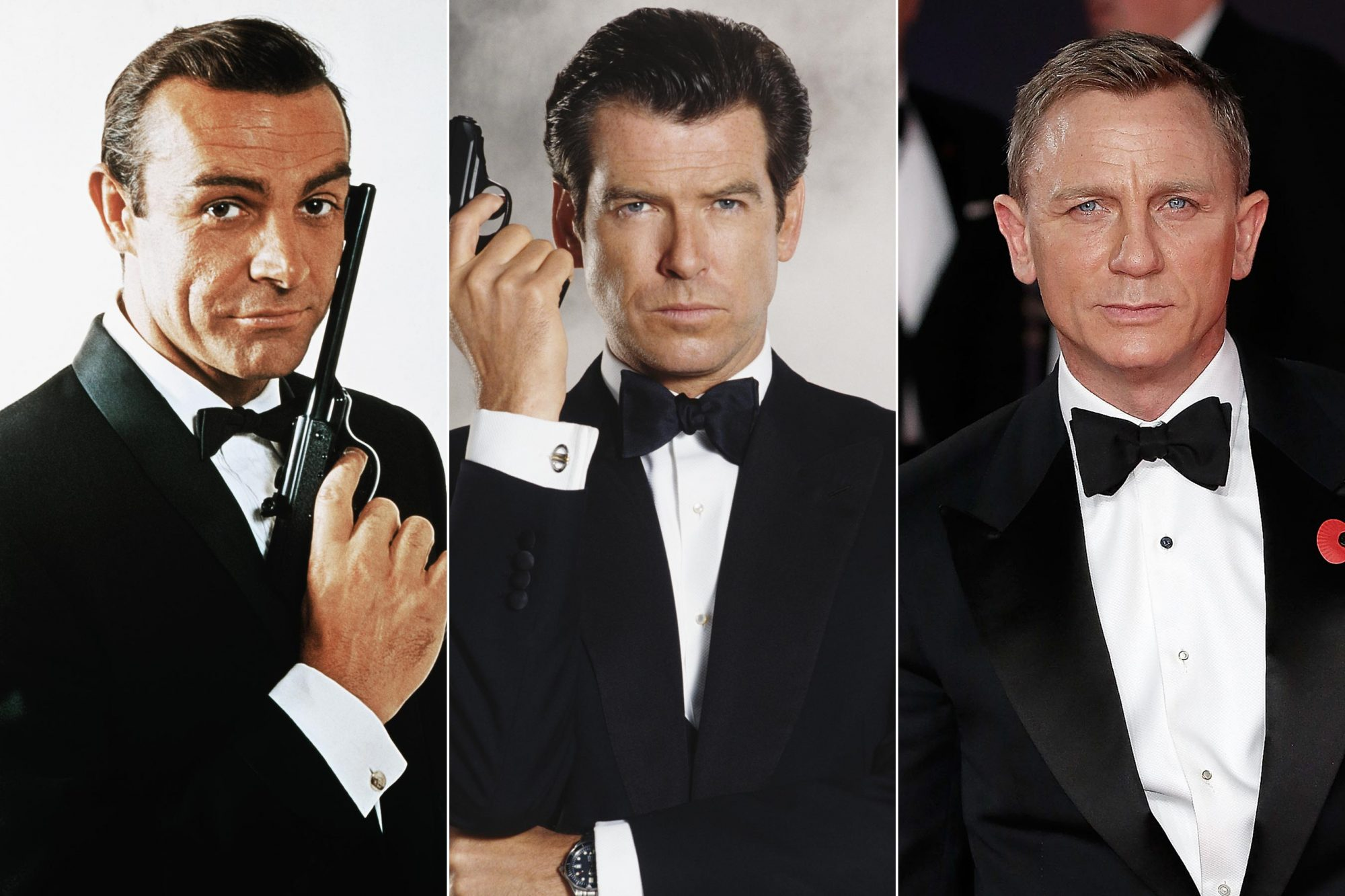 He may be an enduring symbol of masculinity, but Britain’s most famous spy could identify as ‘non-binary’ in future, 007’s producer has revealed.

Barbara Broccoli has poured cold water on suggestions the role could go to a woman… but in a new interview, she conceded a future Bond could be ‘non-binary’ – someone who considers themselves neither male or female, and usually prefers to be referred to as ‘they’ rather than ‘he’ or ‘she’.

Speaking to the Girls On Film podcast, Ms Broccoli talked about the hunt to replace Daniel Craig who is stepping down from the role after No Time To Die.

When host Anna Smith asked if she thought 007 would always be male, she replied: ‘I do, because I don’t think that we should be making films where women are playing men.

‘I think we should be making more films about women. I think Bond will be a man.’

Smith suggested ‘Non-binary, perhaps, maybe one day?’ to which Ms Broccoli replied: ‘Who knows? I mean, I think it’s open. We just have to find the right actor.’

Ms Broccoli, who controls the 007 franchise through her Eon Production company, also said the next Bond might not be white, adding: ‘We want the actor to be British… and British, as we know, can be many things.’

Last night, one Hollywood producer said: ‘Bond has to adapt to the times but a non-binary 007 might be hard for fans to accept.’ 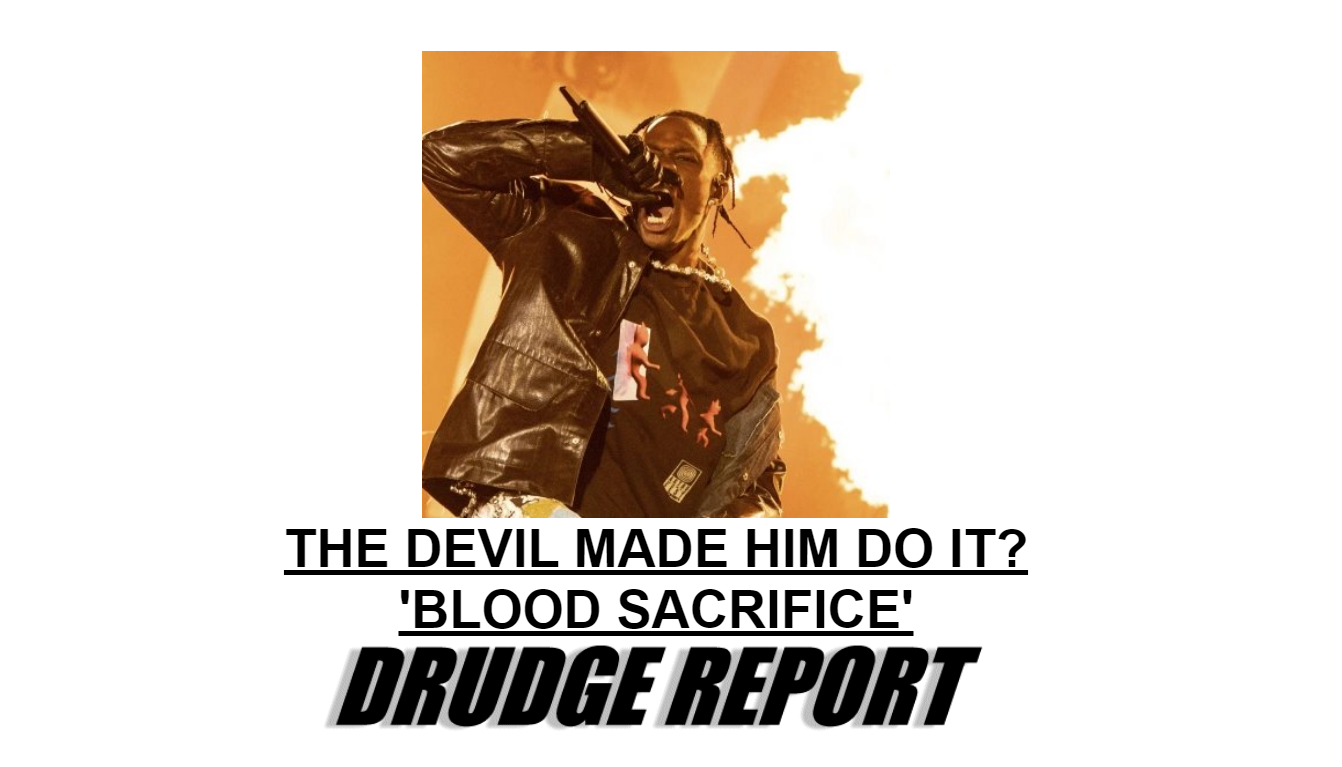