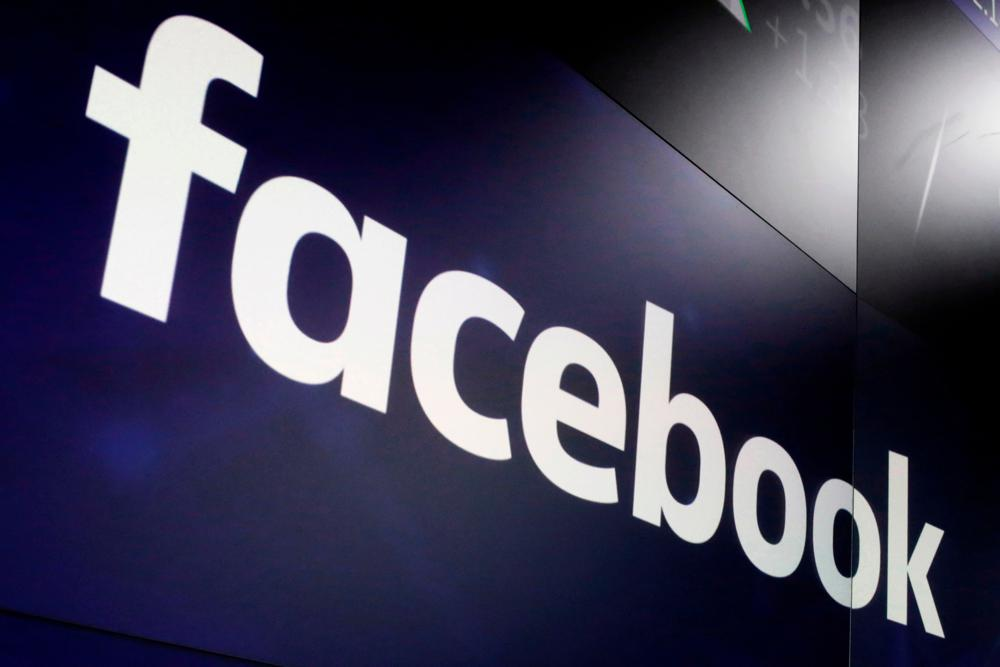 Facebook, Instagram and WhatsApp all remain down in what is now a four-hour-long global outage that experts say was caused by an internal error on Monday morning.

Between 11.50am EST and 11.52am EST, Facebook made a series of updates to its border gateway protocol (BGP) which caused it to ‘disappear’ from the internet.  The BGP allows for the exchange of routing information on the internet and takes people to the websites they want to access.

Facebook’s changes included withdrawals which removed its properties from the domain naming system it operates and essentially made it impossible for anyone to connect to the sites because they could no longer be found online.

There’s even a ripple effect across the internet.

Facebook along with its Instagram and WhatsApp platforms suffered a worldwide outage Monday that has extended more than three hours. Facebook’s internal systems used by employees also went down. Service has not yet been restored.

The company did not say what might be causing the outage, which began around 11:40 a.m. ET. Websites and apps often suffer outages of varying size and duration, but hourslong global disruptions are rare.

“This is epic,” said Doug Madory, director of internet analysis for Kentik Inc, a network monitoring and intelligence company. The last major internet outage, which knocked many of the world’s top websites offline in June, lasted less than an hour. The stricken content-delivery company in that case, Fastly, blamed it on a software bug triggered by a customer who changed a setting.

But the impact was far worse for multitudes of Facebook’s nearly 3 billion users, showing just how much the world has come to rely on it and its properties — to run businesses, connect with communities of affinity, log on to multiple other websites and even to order food.

Mark Zuckerberg’s personal wealth has fallen by nearly $7 billion in a few hours, knocking him down a notch on the list of the world’s richest people, after a whistleblower came forward and outages took Facebook Inc.’s flagship products offline.

A selloff sent the social-media giant’s stock plummeting around 5% on Monday, adding to a drop of about 15% since mid-September.

The stock slide on Monday sent Zuckerberg’s worth down to $120.9 billion, dropping him below Bill Gates to No. 5 on the Bloomberg Billionaires Index. He’s lost about $19 billion of wealth since Sept. 13, when he was worth nearly $140 billion, according to the index.

On Sept. 13, the Wall Street Journal began publishing a series of stories based on a cache of internal documents, revealing that Facebook knew about a wide range of problems with its products — such as Instagram’s harm to teenage girls’ mental health and misinformation about the Jan. 6 Capitol riots — while downplaying the issues in public. The reports have drawn the attention of government officials, and on Monday, the whistleblower revealed herself.

In response, Facebook has emphasized that the issues facing its products, including political polarization, are complex and not caused by technology alone.

“I think it gives people comfort to assume that there must be a technological or a technical explanation for the issues of political polarization in the United States,” Nick Clegg, Facebook’s vice president of global affairs, told CNN. 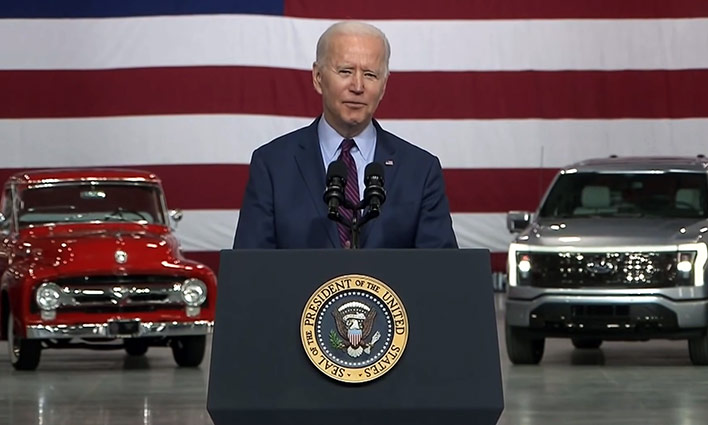 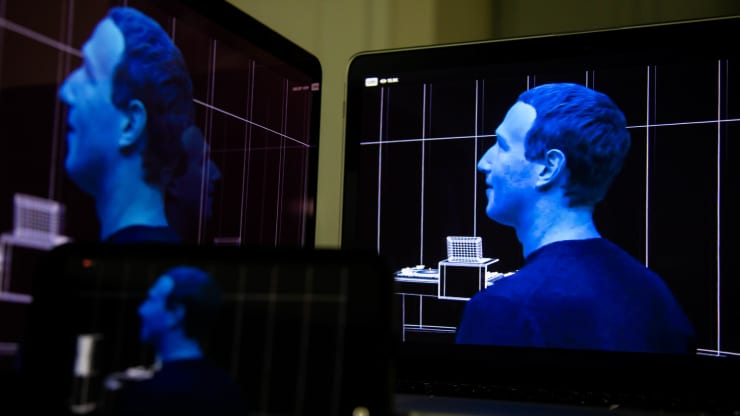