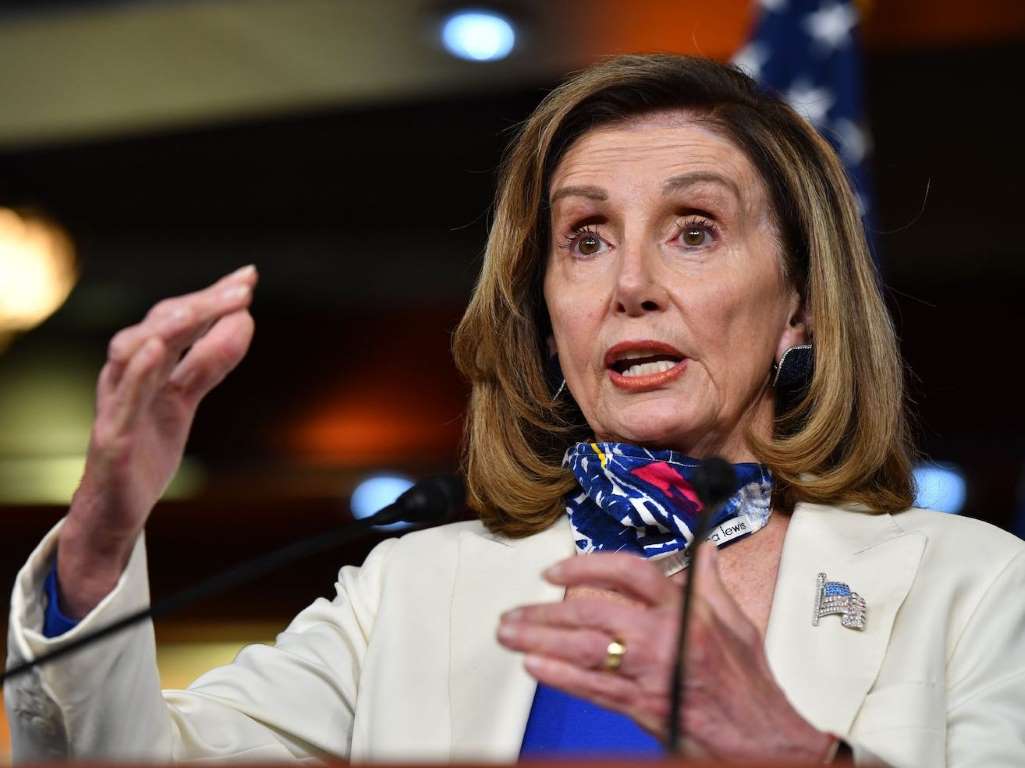 In a letter sent to her Democratic colleagues Sunday, Speaker of the House Nancy Pelosi said impeachment proceedings will start this week if Vice President Mike Pence does not invoke the 25th Amendment.

“In protecting our Constitution and our Democracy, we will act with urgency, because this President represents an imminent threat to both,” Pelosi said in the letter, obtained by CNN. “As the days go by, the horror of the ongoing assault on our democracy perpetuated by this President is intensified and so is the immediate need for action.”

Pelosi said the House will first seek to pass a resolution calling on Pence to activate the 25th Amendment, which would allow the vice president and a majority of the Cabinet to declare President Donald Trump unable to fulfill his duties.

If the vice president declines to act, the House will then proceed with impeachment legislation, Pelosi said in the letter.

There have been mixed reports on whether or not the vice president will choose to invoke the 25th Amendment. Two of Pence’s advisors told Insider’s Tom LoBianco it’s highly unlikely he would opt for the unprecedented intervention, but other reports say he’s not ruling it out.

The timeline Pelosi outlines in the letter means the House could move forward with impeachment on Wednesday this week, one week after the deadly riots at the US Capitol by a mob of the president’s supporters.

Should the House successfully impeach Trump, for the second time, a Senate trial would determine whether or not to remove him from office.

However, according to Senate Majority Leader Mitch McConnell, because the Senate is currently in recess, that trial would likely not begin until after Trump leaves office on January 20.

Calls to remove Trump from office have grown since the Capitol siege and are coming from Democratic and Republican lawmakers. House Democrats almost immediately began planning to impeachment the president for “incitement of insurrection.”

“President Trump gravely endangered the security of the United States and its institutions of government,” a draft article of impeachment obtained by CNN said. “He threatened the integrity of the democratic system, interfered with the peaceful transition of power, and imperiled a coordinated branch of government.”

“President Trump thus warrants impeachment and trial, removal from office, and disqualification to hold and enjoy any office of honor, trust, or profit under the United States,” the draft said.

But House Majority Whip James Clyburn suggested Sunday that the House should consider waiting to bring articles of impeachment until after President-elect Joe Biden’s first 100 days in office.

“Let’s give President-elect Biden the 100 days he needs to get his agenda off and running, and maybe we’ll send the articles sometime after that,” he said during an interview on CNN.

He also said it would allow time to “make an effective presentation to the Senate,” but noted the decision of when to begin impeachment proceedings is ultimately up to the Speaker.Read the original article on Business Insider 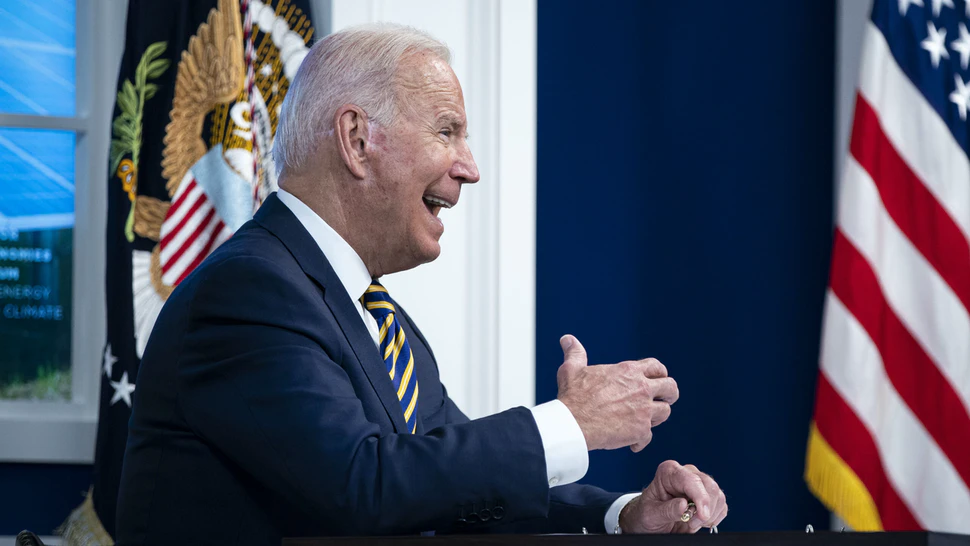 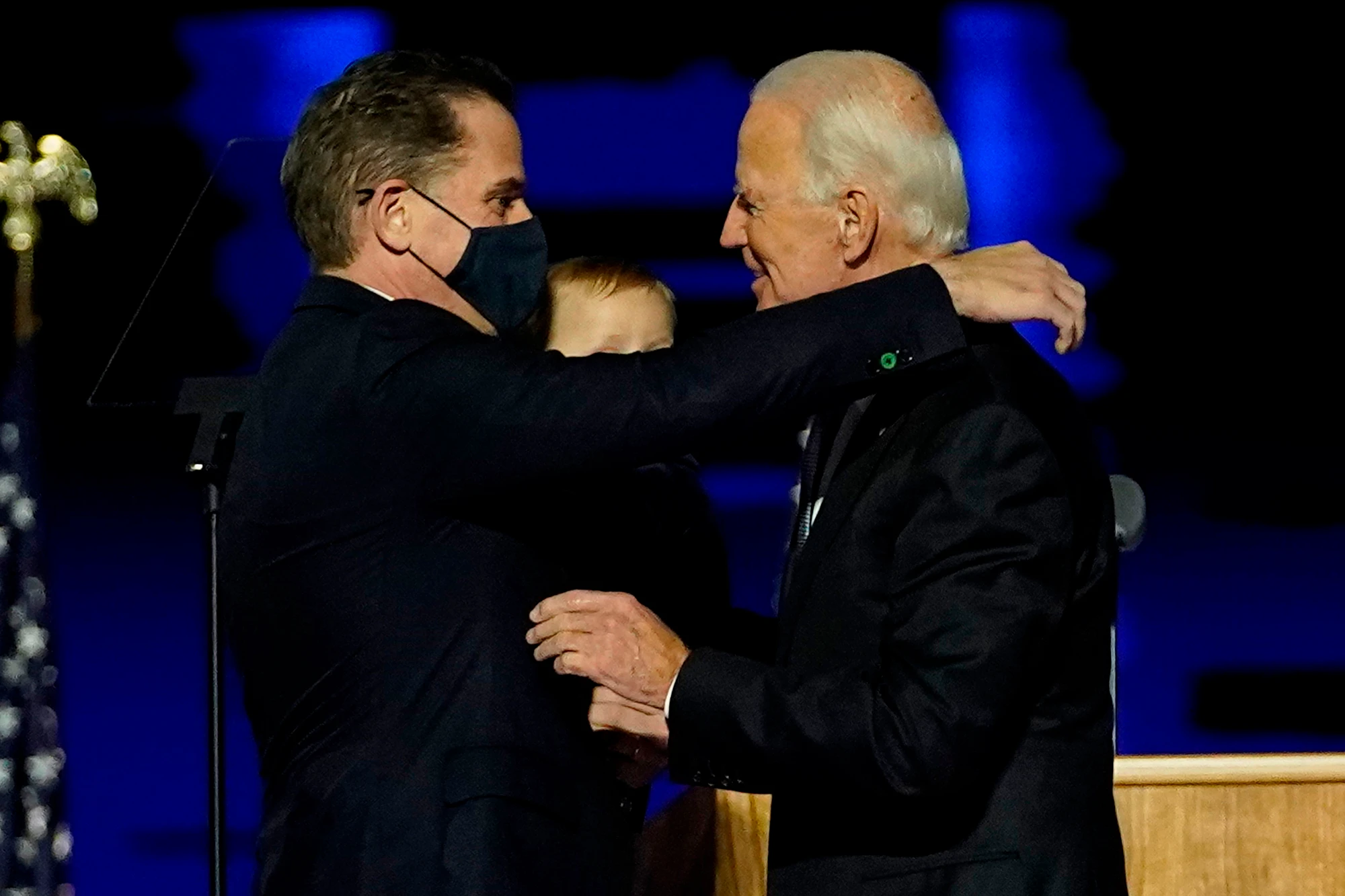 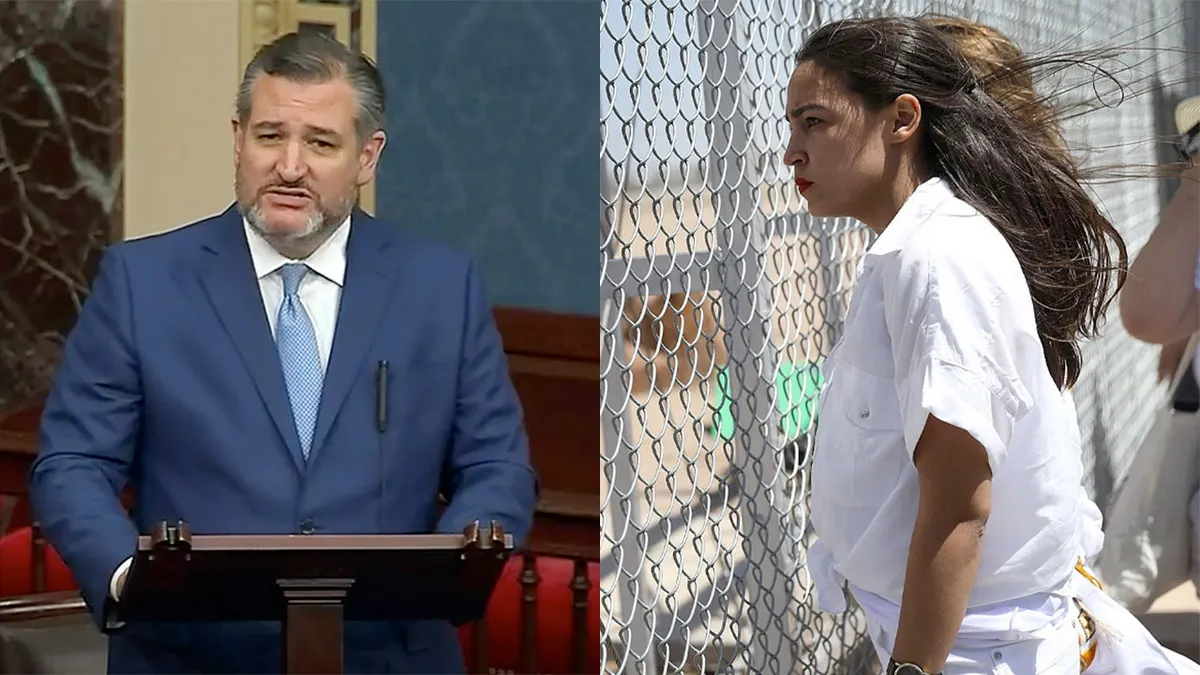