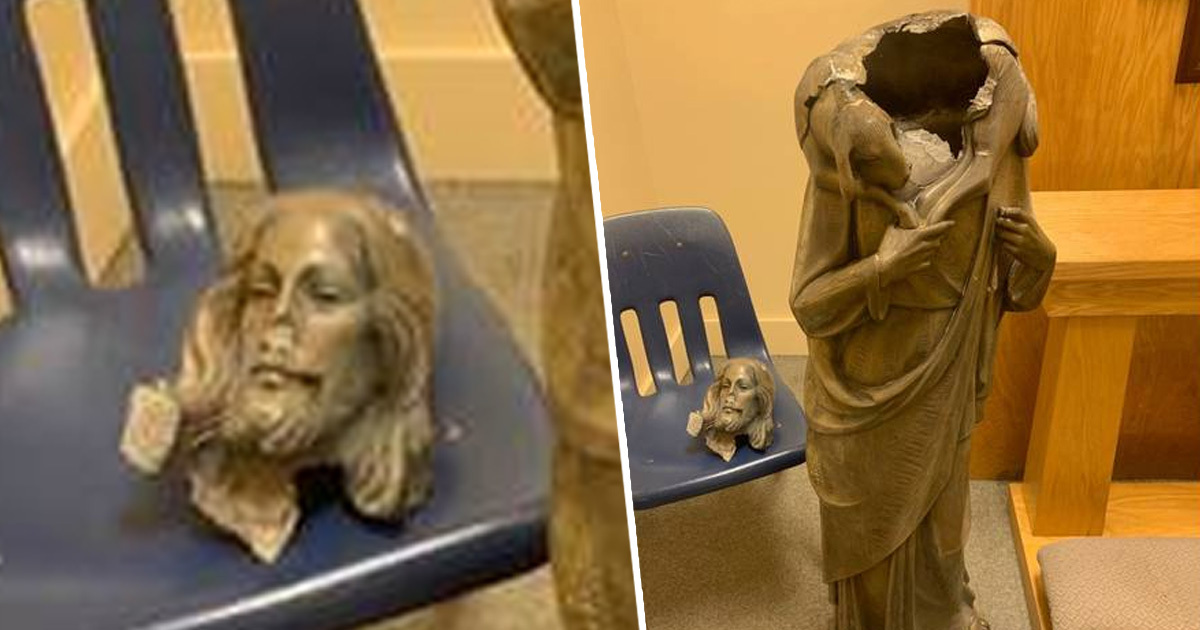 For the second time in about a month, the statue of Jesus has been defaced.

When you first arrive at St. Martha’s Catholic Church property in Miami Shores, the first thing you see is a statue of Jesus. But in recent days the statue looks a lot different.

“The head was knocked off, the arm, and a hand,” said Mary Ross Agosta with the Archdiocese of Miami.

According to Ross Agosta, after morning mass on September 30th the pastor Martha’s Catholic Church walked out to find the blessed statue of Christ damaged.

The vandals even went to the extremes to toss the head over the fence but this isn’t the only attack on their property.

“One month early, on August 29th the Christ statue in front of the church was defaced as well. You can see a person throwing whatever, I’m not sure if it was a large rock or if he was using a hammer, but you can see him going at the hand, at the hand, and finally, the hand is knocked off. Then the person just walks away,” added Ross Agosta.

The statues are said to have an estimated value in the thousands and one has to be completely replaced.

In the meantime, both incidents are being investigated by the Miami Shores Police and while officials ask anyone with information to come forward, Archdiocese representatives say they are more concerned with who and why they did it.

“Having two attacks in a month kinda makes us feel that someone needs some help. You know we are in the business of forgiveness and we’re happy to forgive,” said Ross Agosta. 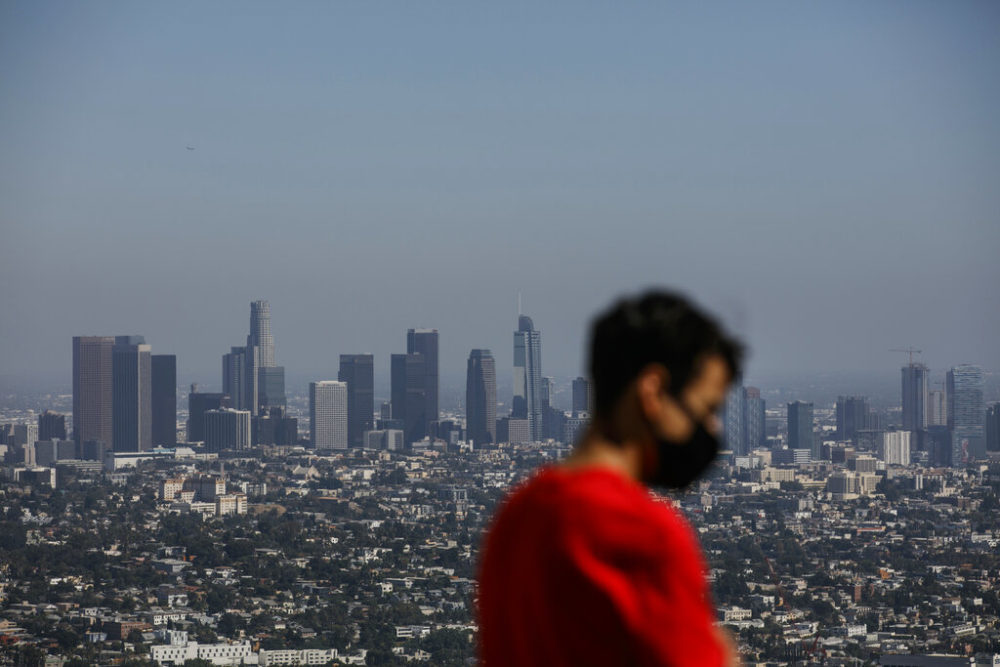 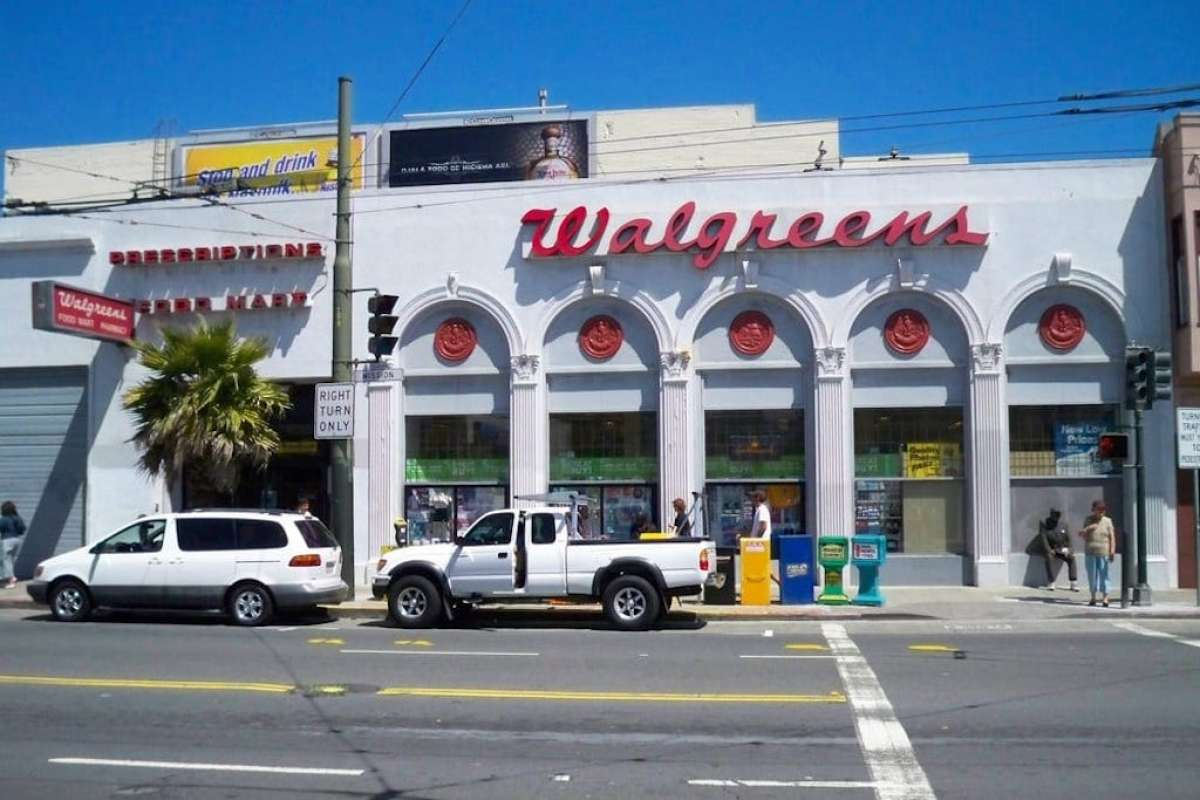 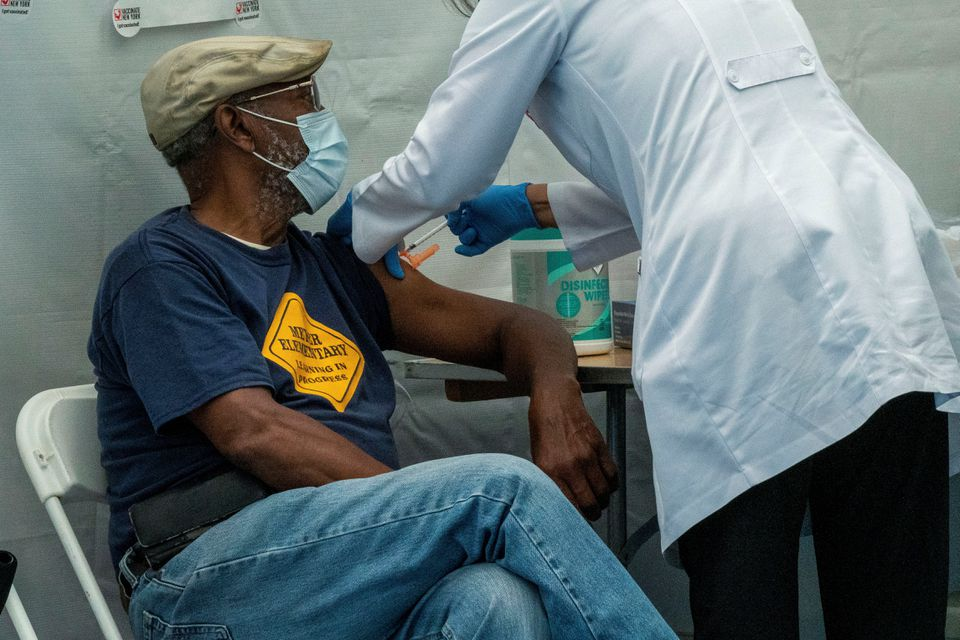