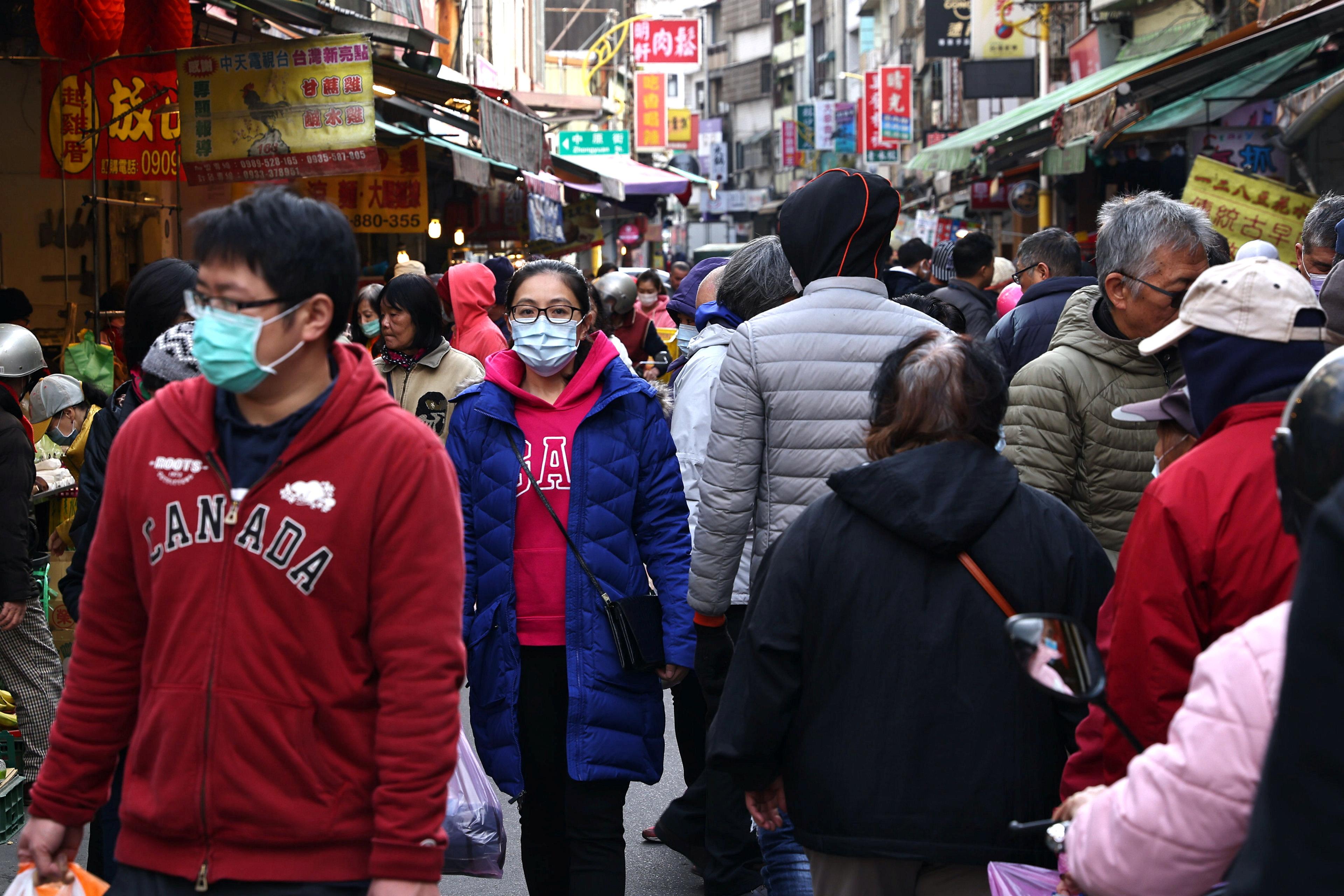 According to a “Notice of Adverse Events after COVID-19 Vaccination” issued by Taiwan’s health department, on March 22 this year, Taiwan began vaccination. From that day to October 6, the death toll after vaccination in Taiwan has reached 849.

On October 7, the Kuomintang “legislator” Ye Yulan bluntly stated in a Facebook post that the vaccine given to save lives has also nearly doubled the number of deaths due to the COVID-19, which is indeed very ironic and confusing.

She mentioned that recently, some hospitals in Taiwan have reported that 25 people were vaccinated with undiluted vaccine stock solution, or the vaccination dose was insufficient. It should have been given 0.5cc, but only 0.1cc was given. Netizens mentioned that the original appointment to go to the National Taiwan University Hospital for the second dose of Moderna was changed to a “high-end” vaccine. This series of vaccine problems can be clearly felt. The number of vaccination deaths has caught up with the COVID-19 diagnosis. The death toll is not accidental, nor is it accidental.

She said that many people would actively vaccinate to survive, and relevant departments should not turn life-saving vaccines into life-threatening vaccines because of negligence in control. People who are vaccinated in accordance with the island’s policies have become inexplicable victims under the epidemic.

In fact, as early as two weeks ago, the Kuomintang “legislator” Wu Yizhen had questioned that the mortality rate after vaccination in Taiwan was higher than that in other regions. At that time, Chen Shizhong said that “the judgment has not been completed” and death may not be related to vaccination. Wu Yizheng had no choice but to say that she could not get any information from Chen Shizhong, so she went to the health department and the legal department. Unexpectedly, all parties have been “playing the ball” all the time.

The statement “not necessarily related” is a consistent statement that Chen Shizhong has always used in the face of all doubts about vaccines, such as adverse reactions and deaths after vaccination. As mentioned earlier, in the “Notice of Adverse Events after COVID-19 Vaccination” issued by the Taiwan authorities yesterday, the authorities have also been emphasizing that “(this document) itself cannot explain or be used to derive the existence or seriousness of vaccine-related problems. Conclusion of degree, frequency or incidence.”

VIDEO: American Pilot Says, ‘It’s Time We Fight For Our Freedom Of Choice While We Still Can’