Alex Jones and Joe Rogan: End of The World, Part 3.

Alex Jones and Joe Rogan: End of The World, Part 3. 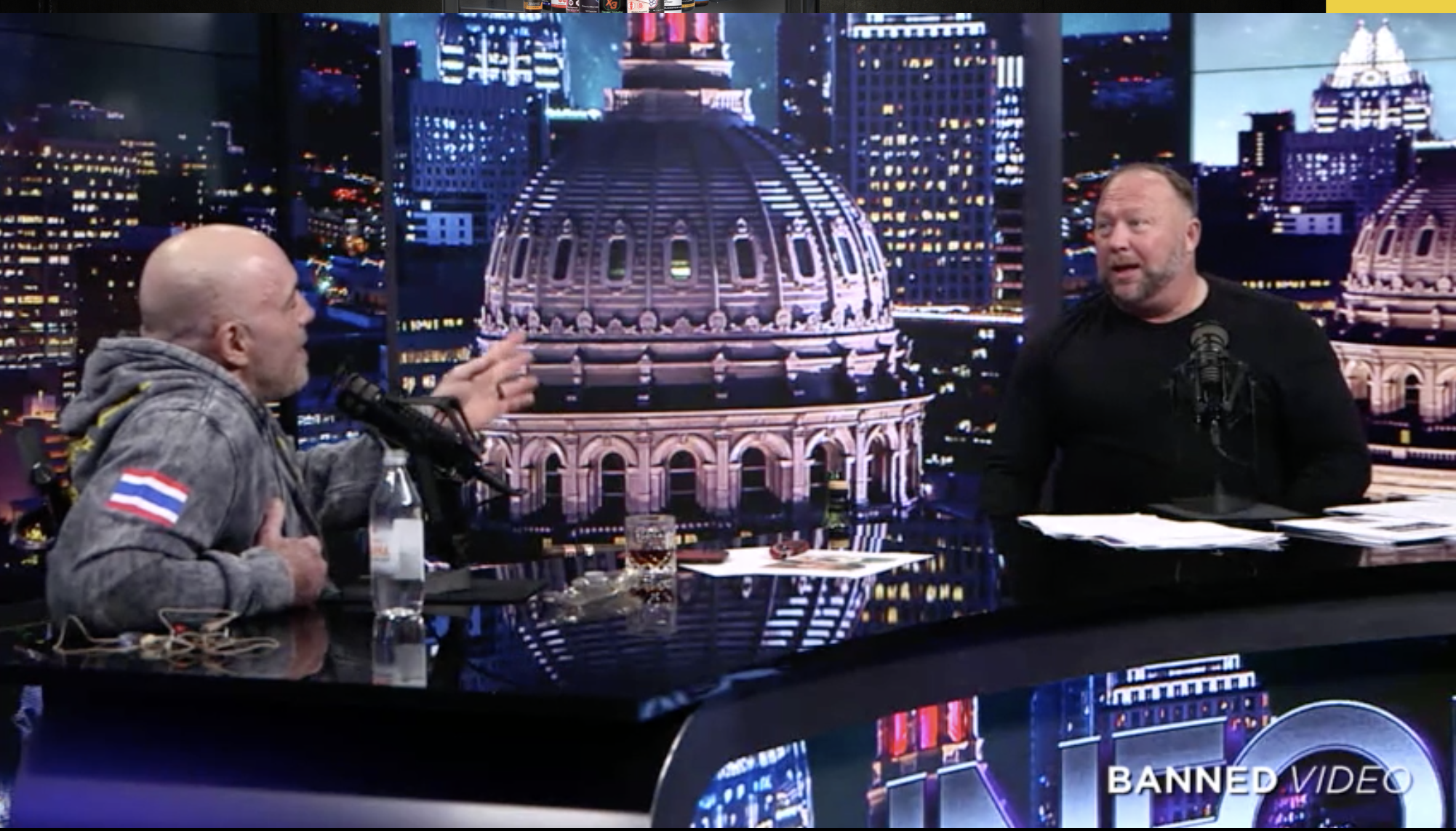 Watch Alex Jones, and Joe Rogan in there third show… 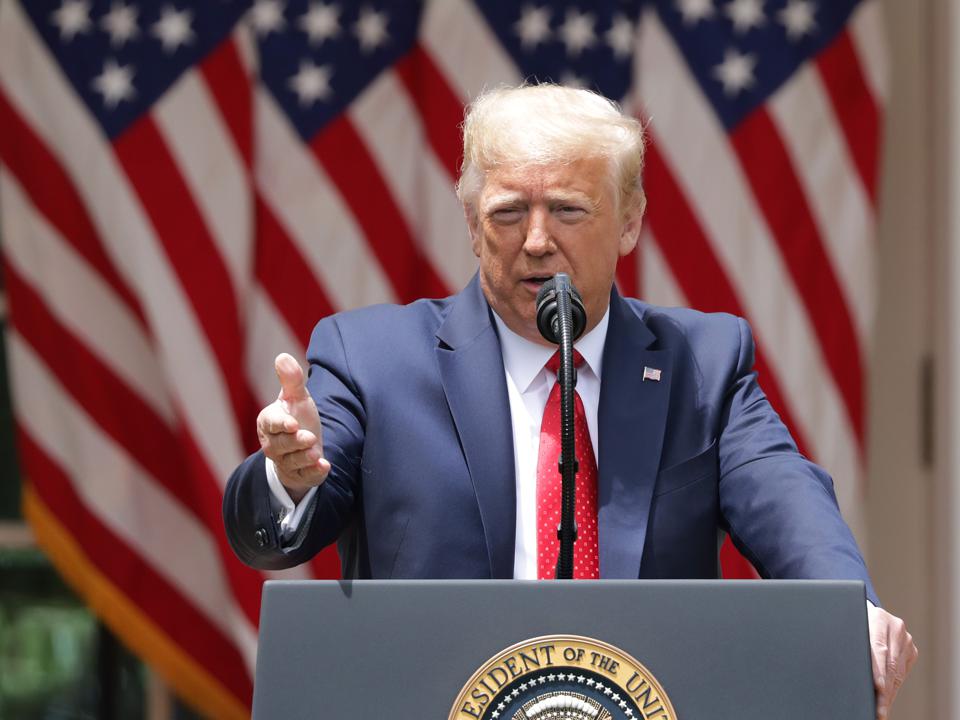 On Thursday, President Trump signed an executive order that bans the investments in Chinese companies that have ties with the Chinese Military. The executive order is to be implemented on January 11, 2021. The executive order was put in place because the Chinese government was looking to pursue “civilian Chinese companies to support its military and intelligence activities,” which he warned will pose an “unusual and extraordinary threat” to the U.S., including its national security, foreign policy, and economy.” In short, this executive order was passed because the Chinese government is U.S. capital to help build their military. Over the years, President Trump has seen how this country has ripped off by China and other countries. In the past administration, America was always getting ripped off by other countries while they benefited. President Trump’s agenda is to put “AMERICA FIRST,” and he promised, “Every decision will be made to benefit American workers and American families.” 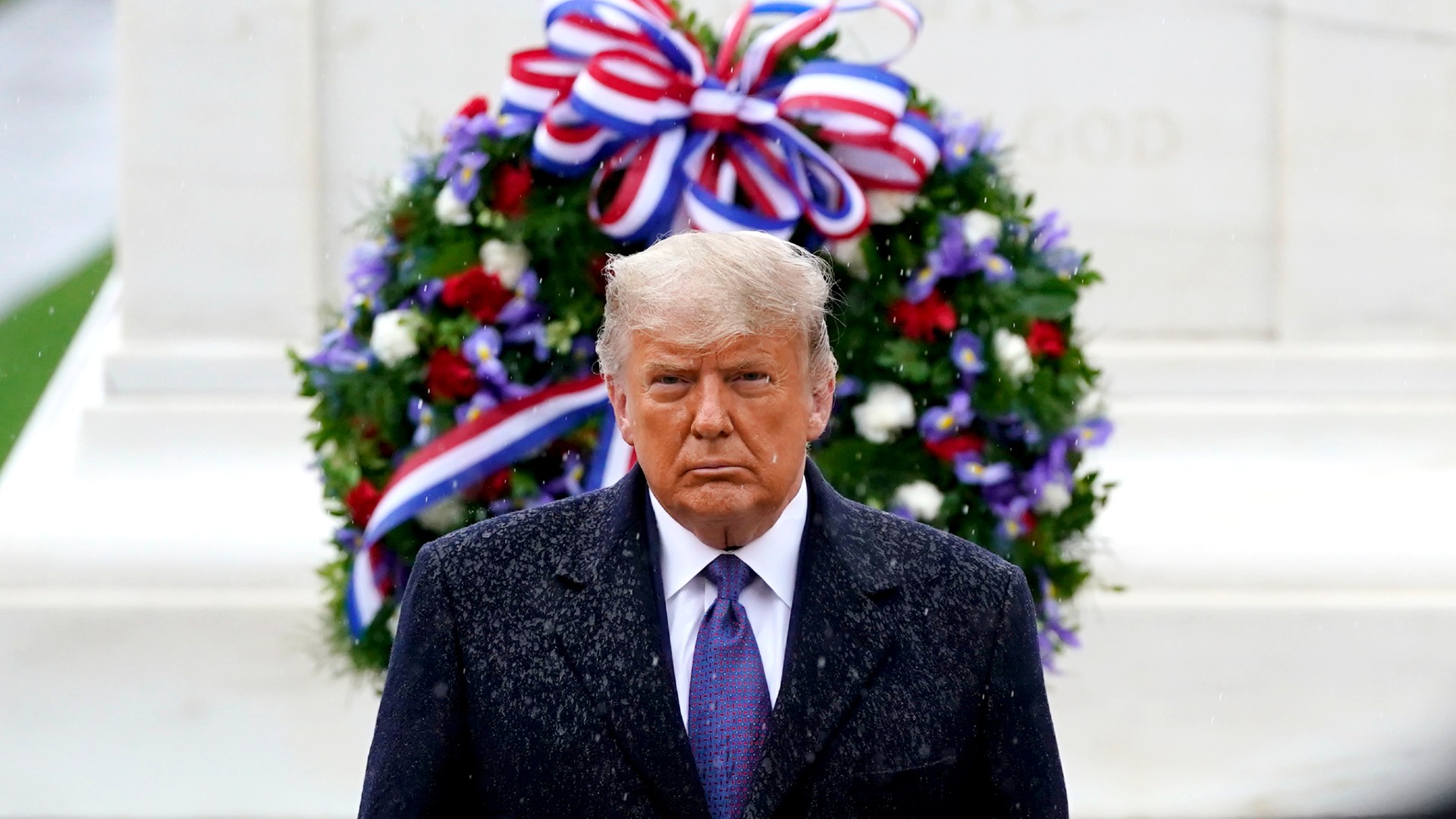